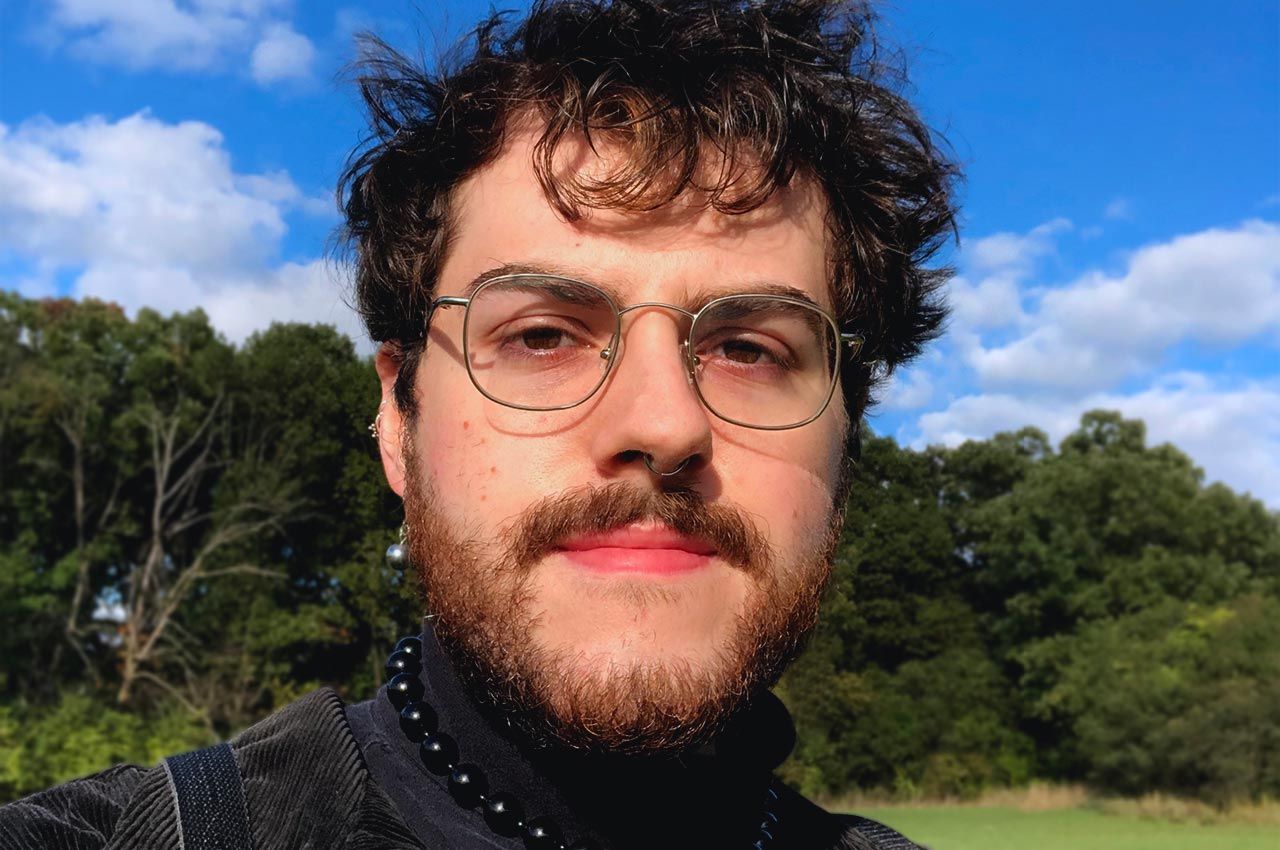 Physics Ph.D. third-year student Robert Victor Chirco has been selected to receive an Office of Science Graduate Student Research (SCGSR) award from the United States Department of Energy. The year-long funding award will provide Chirco with a stipend of $3,000 per month to fund his ongoing research into neutrinos, the most prevalent matter particles, at Fermilab.

Per the DOE website, the SCGSR program exists “to prepare graduate students for science, technology, engineering, or mathematics (STEM) careers critically important to the DOE Office of Science mission, by providing graduate thesis research opportunities at DOE laboratories.” The program offers supplemental funding to outstanding U.S. graduate students so they can pursue part of their doctoral theses research at a DOE laboratory or facility.

Chirco’s research falls under the DOE category of Experimental Research in High Energy Physics. He says his research is immediately relevant to Fermilab’s NOvA (NuMI Off-axis νe Appearance) experiment and will also be helpful to the Deep Underground Neutrino Experiment (DUNE) in a few years. NOvA and DUNE both aim to better understand the role of neutrinos in the evolution of the universe.

Chirco is using a software package called Package to Predict the FluX (PPFX) to automate the updating process for the hadron production model, which offers “a prediction of all the ways particles interact,” he says. Chirco’s work pertains to the NuMI beam at Fermilab and will enable the hadron production model to switch between different versions of physics models and more accurately predict the number of neutrino particles in a given area, also known as the flux.

“The NOvA experiment involves the NuMI beam hitting a particular target,” Chirco says. “From this collision, you get many different kinds of particle interactions. My project won’t affect the NuMI beam itself, but rather it aims to provide a better understanding of the interactions between these particles.”

The results of Chirco’s simulations will be validated against experimental data.

“The ultimate goal is to find a new central value for the flux for DUNE, which is solely based on simulation right now,” he says.