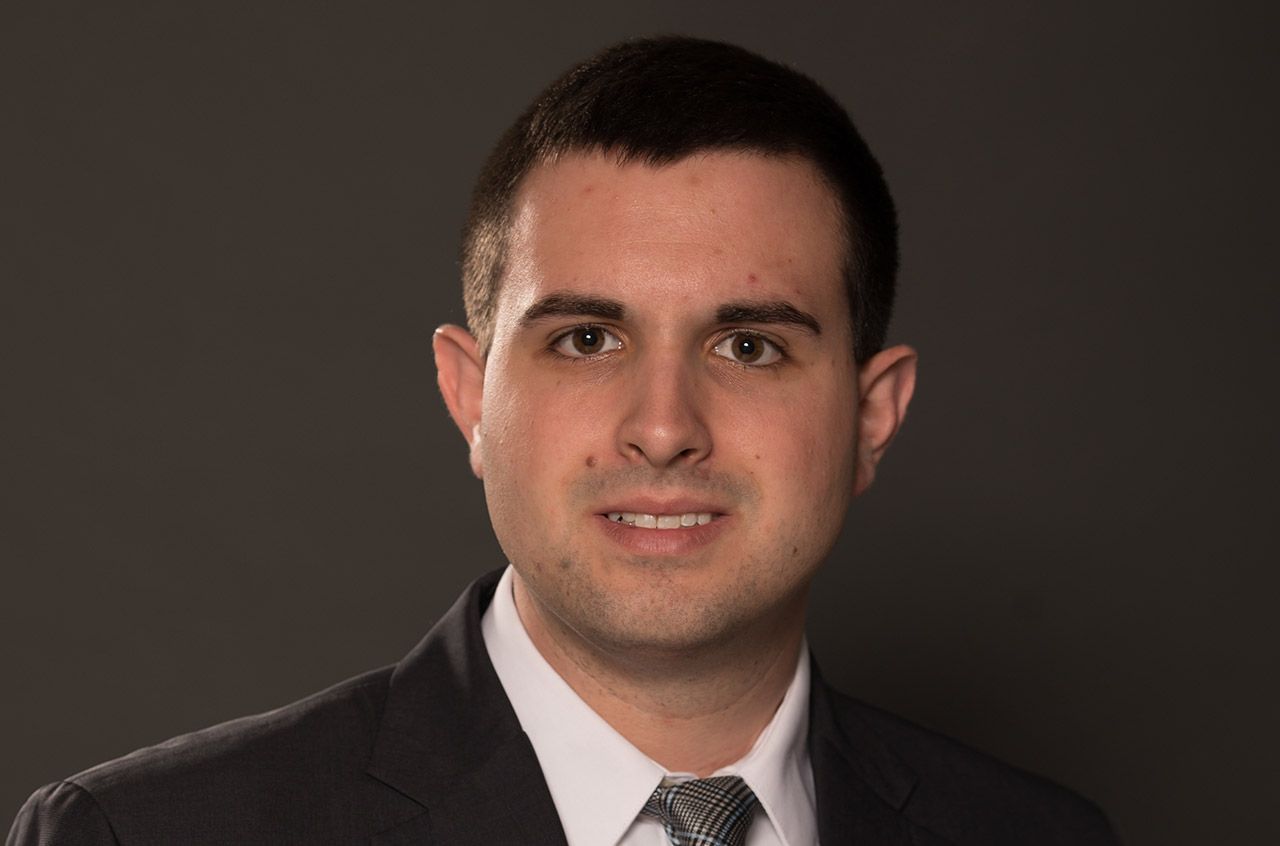 There is no shortage of fly ash in the United States. As of 2017, power plants in the U.S. produced more than 38 million tons of the fine powder coal byproduct, according to the American Coal Ash Association.

Finding ways to utilize this bulk waste product is of interest for a variety of reasons, both from an environmental standpoint and as an attractive alternative for the concrete industry. The U.S. Department of Energy is one such interested stakeholder, and earlier this year it announced a first round of funding for projects that aim to find beneficial uses for coal byproducts.

Among the first-round funding recipients are Illinois Institute of Technology Assistant Professor of Civil Engineering Matt Gombeda and his academic and commercial collaborators, who received a nearly $1 million grant to examine methods to incorporate fly ash in high volumes as a supplementary cementitious material (SCM) for precast concrete applications. SCMs are not typically the prominent fraction of cement used in construction, but rather offer an environmentally friendly alternative in addition to facilitating other benefits such as durability and workability.

“One of the biggest goals is to incorporate larger volumes of [fly ash] into precast construction, an industry which has typically limited fly ash use because of unique yet stringent structural performance requirements that sometimes fly ash has traditionally got in the way of,” Gombeda says. “We’re going to do that by re-examining some different ways of looking at concrete mix designs for these components. [We'll look to] incorporate larger volumes of fly ash with other novel additives and materials that allow us to keep the same high-level structural performance and other unique requirements that are needed for precast.”

In collaboration with two other universities, Gombeda and the research team began working on the project, titled “Facilitating Implementation of High-Volume Fly Ash Use in Precast Concrete Construction to Increase Beneficial Utilization,” in early October.

Each member of the research team brings a specific area of expertise, allowing the project to explore the engineering and construction aspects, as well as any environmental concerns. Additionally, they’re working with Prairie State Energy Campus, a coal-fueled power plant in southern Illinois that produces fly ash; Boral Resources, a leading fly ash distributor with partners based in Georgia; and Metromont Corporation, a precast concrete fabricator headquartered in South Carolina.

This collaboration allows the research team to look at how fly ash is currently being used and to find new ways to utilize it while emphasizing the benefits for precast concrete, which is generally used in buildings and other structures in the form of prefabricated products such as concrete beams, slabs, and columns.

“It’s essentially an existing product that’s being looked at to be used in innovative and different ways to increase its beneficial use,” says Gombeda, whose research focuses on structural engineering and, more specifically, concrete materials and structures.

Some of the benefits of precast concrete products include high quality control and rapid fabrication and installation, but incorporating large amounts of fly ash into the concrete mix designs often makes that more difficult. It can hinder the development of the concrete’s strength, meaning prefabricated products can’t be removed from formwork or casting beds as rapidly as needed to maintain the operational efficiency of precast facilities. Gombeda and his collaborators are working to develop novel concrete mix designs consisting of next-generation high volume fly ash binders. This effort will be done by first re-engineering the binders’ hydration mechanisms, then scaling up the most effective binders to feasible concrete mix designs, and, lastly, demonstrating proof-of-concept via full-scale experimental testing of precast structural components.

“Traditionally, the more fly ash you would use the longer it would take for the strength of the concrete to get high enough to the point where the precasters are comfortable moving it out of the formwork and transporting it,” Gombeda says. “So, in increasing the fly ash content here, we’re also looking at ways of coupling some novel methods to increase that hydration process of the concrete, or the hardening process, in different ways.”

Still early in the research, Gombeda says—after data is collected, an environmentally conscious mix design(s) featuring more fly ash is produced, and the new concrete(s) is tested by breaking precast components in Illinois Tech’s structures and materials testing laboratory in Alumni Memorial Hall—the goal is to bring the team’s results to the precast industry.

“Ultimately…we go to the organizations that develop building codes and design guidelines for precast components,” he says. “I’ve been a member of those organizations for quite some time, and in the technical committees the future discussions will hopefully be, ‘Well, we’re able to get this good result with this amount of fly ash. How can we incorporate that into the next design standard? How can we incorporate that into the next revision of a document that is put out for use by fabricators and engineers?’ That’s how we hope to implement this when it’s all said and done.”

Acknowledgment: “This material is based upon work supported by the Department of Energy under Award Number(s) DE-FE0031931.” 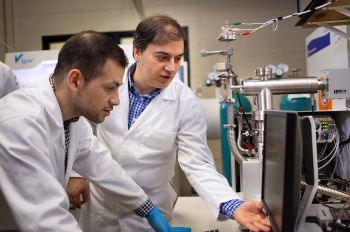 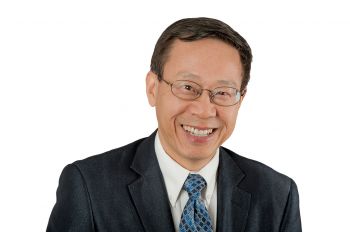