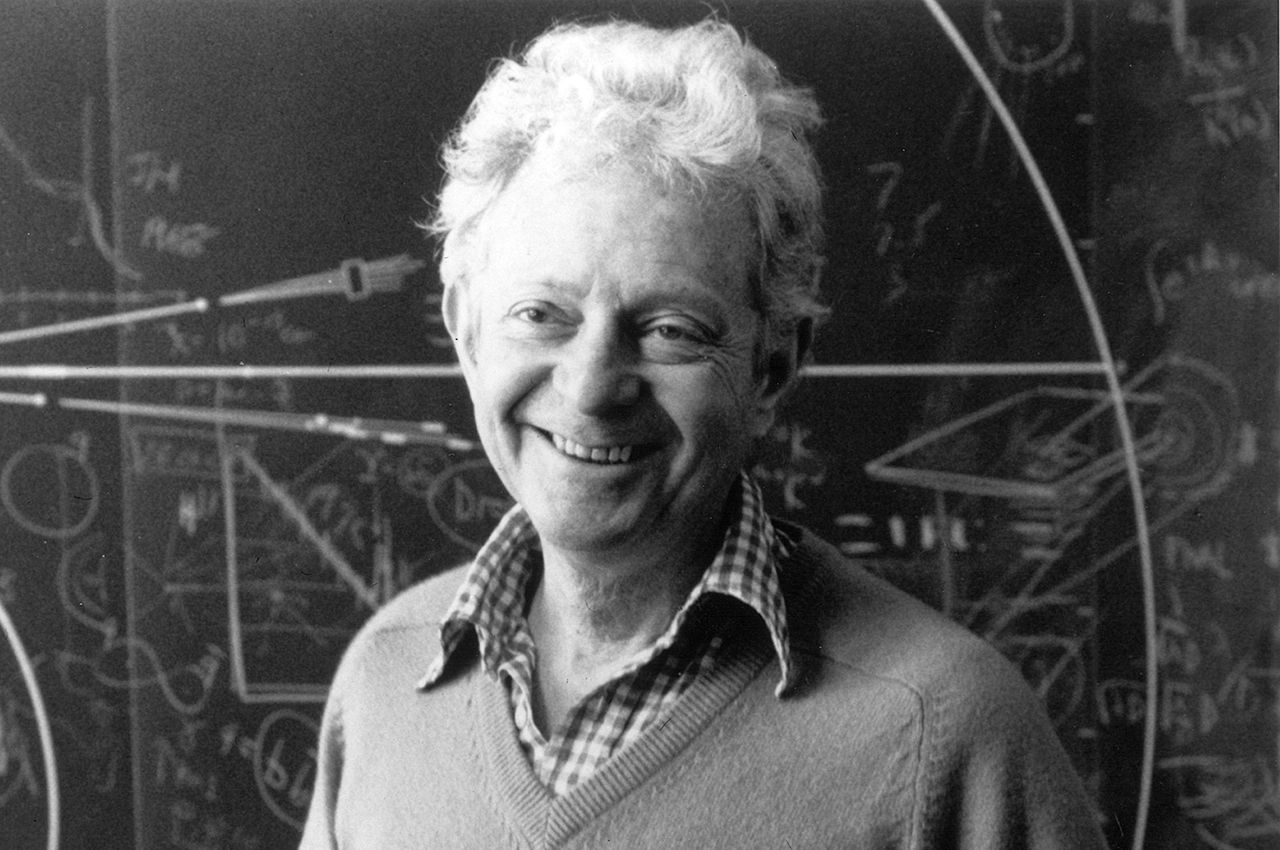 Illinois Institute of Technology has announced that it will designate a portion of 33rd Street that crosses through Mies Campus as “Honorary Leon Lederman Way.” The proposal was put forth by faculty members in the university's Department of Physics in honor of Nobel Prize-winning physicist and longtime Illinois Tech faculty member Leon Lederman, who passed away in 2018. With the support of Alderman Pat Dowell, the Chicago City Council passed the ordinance on October 7.

“This honorary designation is a fitting tribute to an accomplished Nobel Prize winner who also took time to enrich the lives of Chicago teens through STEM programs,” Dowell says. “His legacy will live on to inspire many generations to come.”

Lederman is best known for his work on neutrino research, for which he won the 1988 Nobel Prize in Physics alongside Melvin Schwartz and Jack Steinberger. His best-selling book The God Particle was published in 1993 and popularized that alternate name for the Higgs boson within the realm of particle physics.

“Professor Lederman left an indelible mark on our campus and on the entire scientific community, and we are proud to be able to honor his accomplishments in this way,” says Alan W. Cramb, president of Illinois Tech. “As Chicago’s only tech-focused university, we seek to honor our rich past as a leader in scientific understanding, of which Professor Lederman was a huge part.”

During his decade (1979–89) as director of Fermilab in Batavia, Illinois, Lederman successfully championed the construction of one of the world’s first superconducting particle accelerators, the Tevatron, bringing thousands of top scientists from around the world to the Chicago area to pursue their research. Lederman also inspired the formation of important Chicago-area educational institutions: Saturday Morning Physics (Fermilab’s outreach program for high school students), the Fermilab Friends for Science Education, the Lederman Science Center, and the Illinois Mathematics and Science Academy.

Lederman brought his world-renowned expertise and leadership to his undergraduate students; instituted the Teachers Academy for Mathematics and Science to retrain Chicago teachers; co-founded the Illinois Tech Institute for Science, Law, and Technology to assemble leading innovators and confront, together with teams of Chicago high school students, the nexus of thorny ethical and legal issues surrounding new and emerging technologies; founded Project ARISE (American Renaissance in Science Education) to advocate for a more modern approach to the high school science curriculum; helped to build up the Center for Accelerator and Particle Physics at Illinois Tech; served as chair of the State of Illinois Governor’s Science Advisory Committee; served on the board of Chicago’s Museum of Science and Industry; and founded the annual Lederman Lecture Series, inviting world-renowned physicists to present a science lecture on campus, geared toward the general public, and to meet the Illinois Tech community.

“I was privileged to collaborate with Professor Lederman for more than 30 years and learned a tremendous amount from him,” says Dan Kaplan, professor of physics and director of the Center for Accelerator and Particle Physics. “This new street designation is a fitting way to commemorate his vision and his creative influence on Illinois Tech and the city of Chicago.”