Notre Dame Dean of Engineering to Join University in August 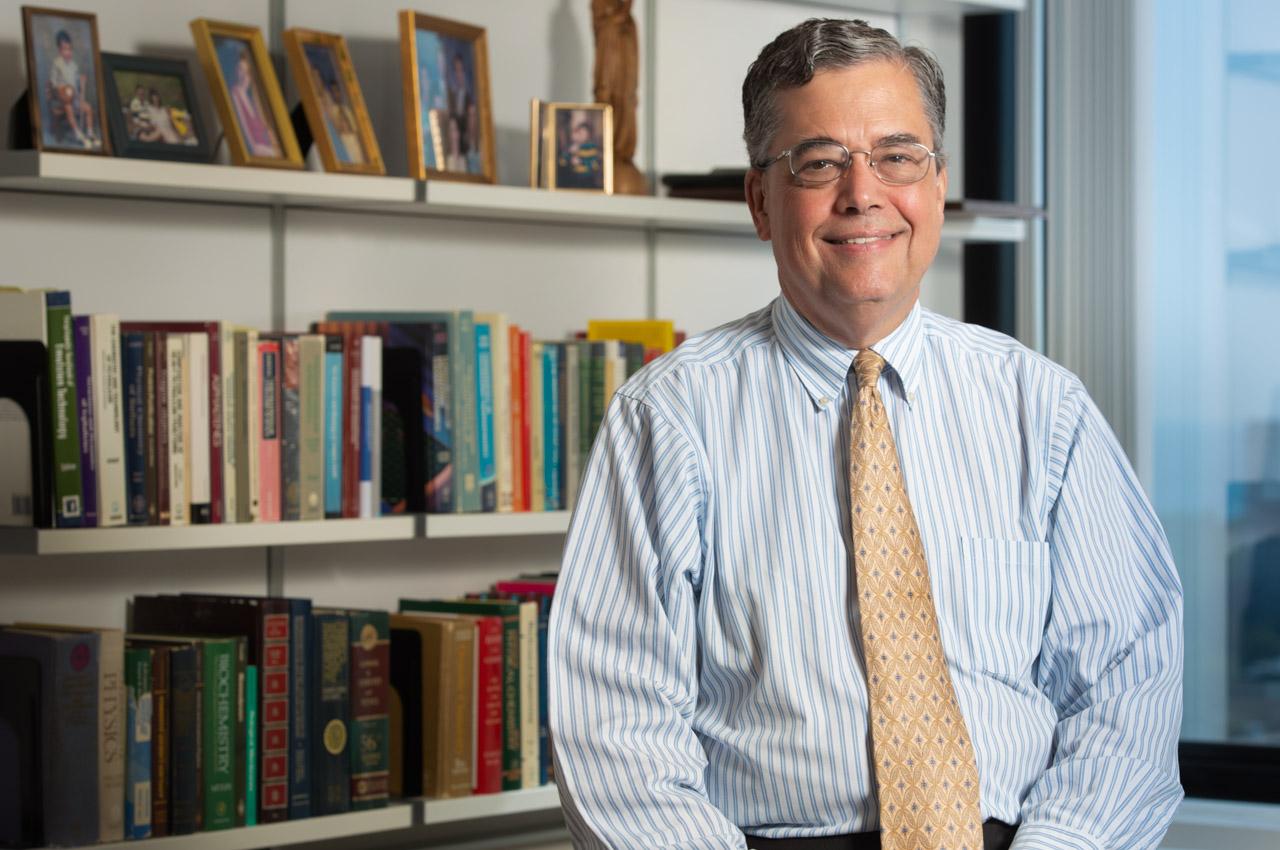 Peter Kilpatrick, currently McCloskey Dean of Engineering at the University of Notre Dame, will join Illinois Tech as the university’s new provost and senior vice president for academic affairs on August 1.

“Peter has an exceptional record as a scholar and educator,” said Illinois Tech President Alan W. Cramb. “I know he has the right vision and experience to lead our academic mission of empowering faculty and students to create solutions for some of the world’s most important challenges.”

Kilpatrick joined the University of Notre Dame in 2008. He previously served as chair of the Department of Chemical and Biomolecular Engineering at North Carolina State University (NCSU) and was a member of the NCSU faculty for a total of 25 years.

During his time at Notre Dame, the College of Engineering has grown by more than 60 percent in its number of faculty members, increased its enrollments by nearly 70 percent, and more than doubled its external research funding to more than $50 million per year. Enrollment of women within the incoming classes of engineering students increased from 26 percent in 2008 to 36 percent in 2017.

Kilpatrick is the author of more than 100 refereed journal articles in the areas of colloid and interfacial science, emulsion science, and molecular self assembly, particularly as they apply to energy and to bioseparations. According to Google Scholar, his work has been cited nearly 5,200 times, largely in the areas of emulsions and interfacial and colloidal phenomena. He is also the holder of 12 patents and has been actively engaged in two startups.

“Illinois Institute of Technology has a long and very distinguished history as one of the premier technology-focused institutions in the country and in the world, and I am delighted to be joining as its provost,” Kilpatrick said. “I am also deeply committed to the mission of the university and am very impressed with the quality of its students, staff, and faculty.”

Kilpatrick earned his bachelor’s degree in chemistry from Occidental College in Los Angeles and his doctorate in chemical engineering from the University of Minnesota.

College of Science Distinguished Professor of Physics Russell Betts has been serving as interim provost and senior vice president for academic affairs since January 2018.