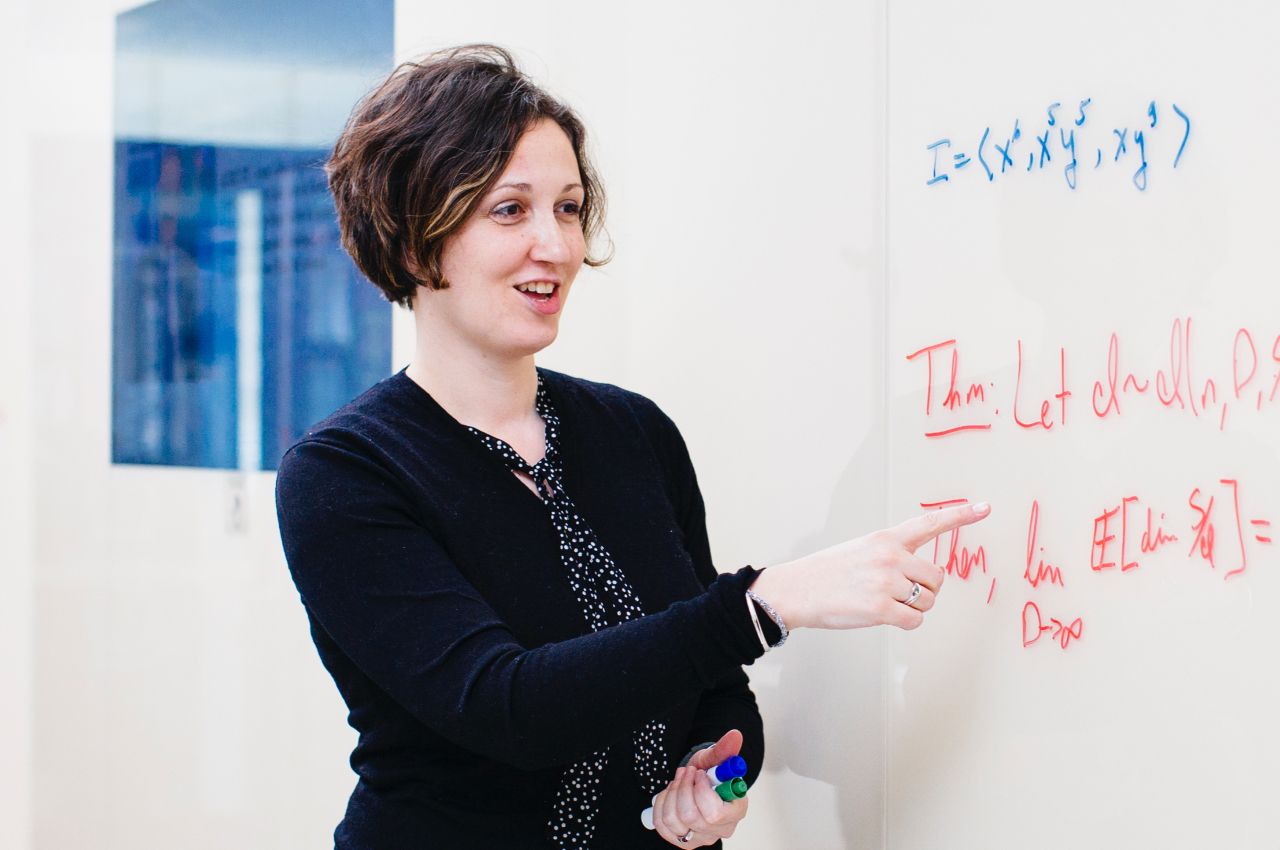 The establishment of Algebraic Statistics provides a community-based forum for researchers in the field to share their findings. The editorial directors say they plan to include contributions that connect statistical theory, methodology, or application to the world of algebra, geometry, and combinatorics in ways that may not be labeled as traditional.

As an interdisciplinary study, algebraic statistics is applied by a wide range of researchers, scientists, and mathematicians. Petrović says because of this, the new journal aims to serve a broad community in a focused way.

It accomplishes this mission, in part, by making Algebraic Statistics a community-based publication.

Petrović serves as managing editor along with Thomas Kahle, professor for algebra at Otto Von Guericke University in Magdeburg, Germany. The journal is published by Mathematical Sciences Publishers, a nonprofit corporation based in Berkeley, California.

A total of 11 papers will be published by Algebraic Statistics over its first two issues. 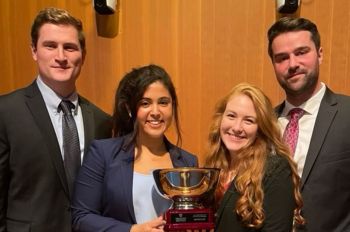