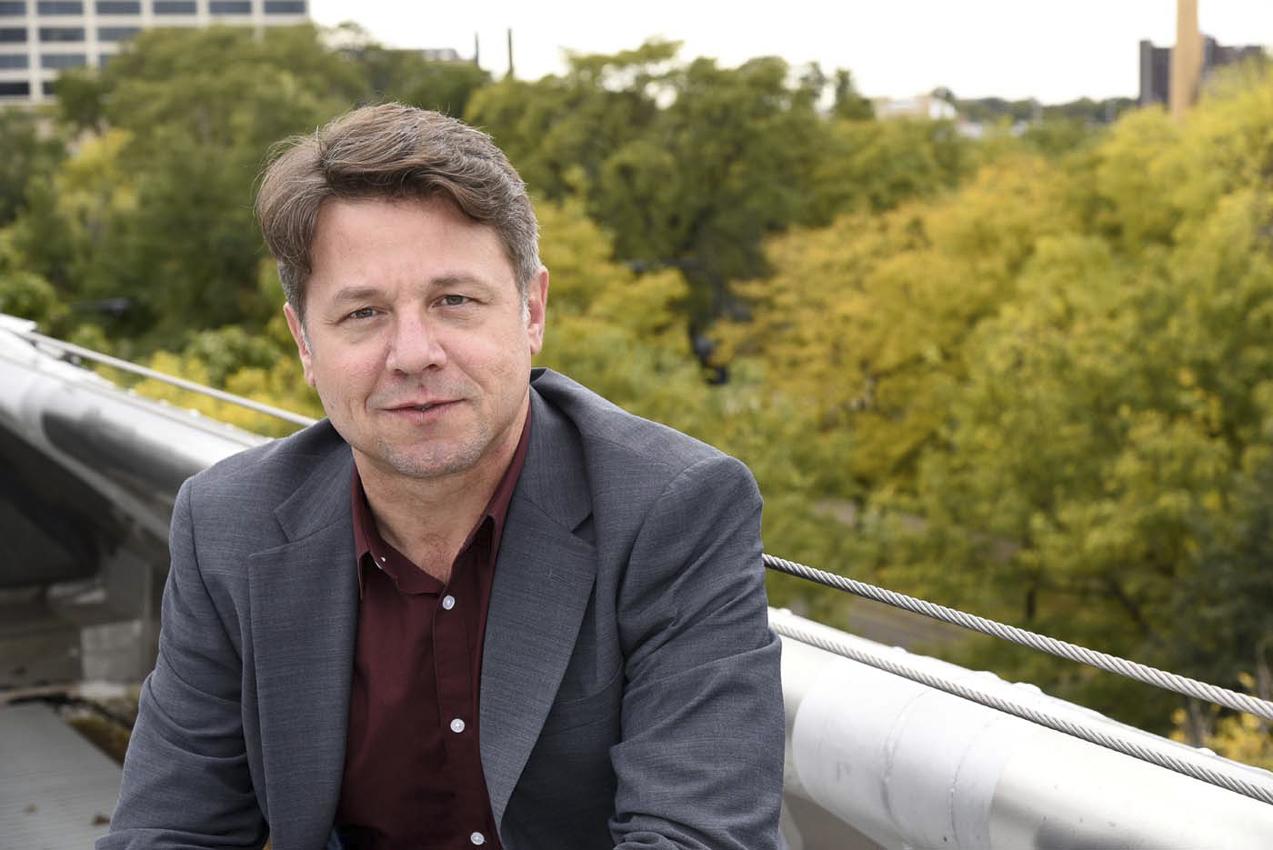 With the support of a Fulbright United States Scholar Program award, Illinois Institute of Technology Professor of Political Science Matt Shapiro will travel to Seoul, South Korea, during the 2022–2023 academic year to study the potential for green technology policy innovations in South Korea, and how those innovations could have an impact on global policy and collaboration around climate action.

Shapiro’s Fulbright award falls under the category of Political Science/International Relations and comes from the U.S. Department of State and the Fulbright Foreign Scholarship Board.

“I am honored to have been selected as a Fulbright U.S. Scholar,” Shapiro says. “It will be a remarkable opportunity to go back into the field in South Korea with the support of the Fulbright Program.”

Shapiro’s Fulbright award coincides with a teaching sabbatical that he was already scheduled to take during the 2022–2023 academic year. While in Seoul he will be based out of Korea University, but he expects his work will also take him elsewhere.

“I will likely travel to other areas for research purposes; Daejeon, for example, which is another science and technology hub in South Korea,” Shapiro says. “I may also visit renewable energy installations around the country, but most of my time will be spent in Seoul.”

Shapiro aims to publish his new research, but also hopes his work can be shared with policymakers and experts in Seoul, Beijing, and Washington, D.C.

“The model that I have described here—a model of research collaboration and technology transfer among rival and intermediating countries in pursuit of green technology—has particular significance given the amount of greenhouse gases emitted by the U.S. and China,” Shapiro says. “It should also provide an important update to traditional theories of international relations that tend to downplay the role of non-state actors.”