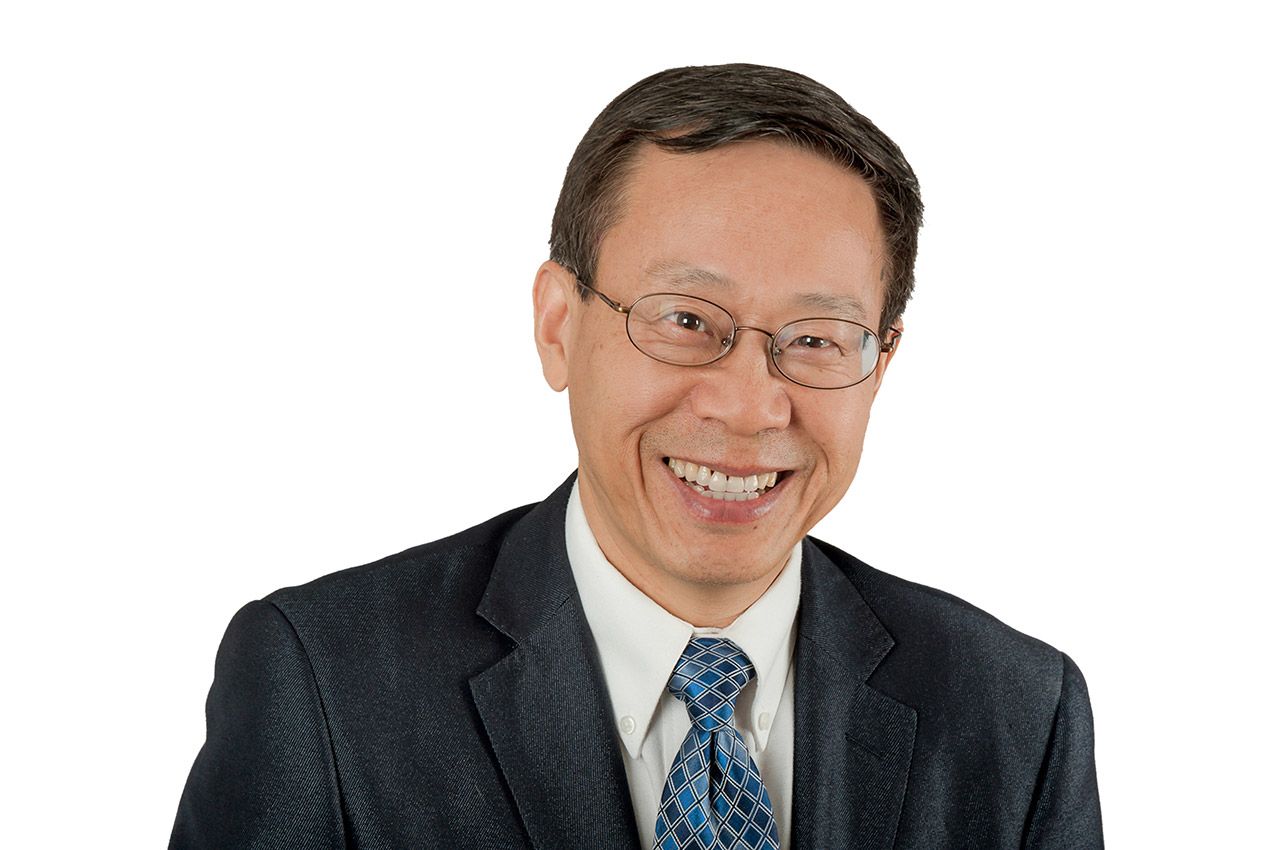 “Structural engineering is quite an old profession that has been around for several centuries,” says Fu. “Being such a traditional engineering field, to accomplish something at the national level is quite significant because you have a lot of people ahead of you in terms of experience.”

The focus of Fu’s career has been bridges, and he’s worked to further both developing knowledge of the individual components of bridges and to create systems for addressing infrastructure problems in the bridges in the state of Illinois and the United States as a whole.

His work has focused on developing building codes, the rules and regulations used by engineers in the field for determining what kinds of inspection need to be done and how to do them, including how to respond to damage when it appears.

Many of the U.S.’s more than half a million bridges were built decades ago, when the available building tools were less reliable and precise and when engineers didn’t have as good an understanding of fatigue and how bridges hold up over time. Fu’s research has studied that process and worked to develop modern solutions for problems when they occur.

“What we have done today is going to also have a significant impact on the practice of engineering in the developing countries that have not reached the same point as the U.S. but will do so 20–30 years down the road,” says Fu. “We’re advancing human beings’ knowledge in a particular area that will help us go through these development stages as an entire group. Maybe we’re going to do that on Mars someday, we don’t know yet, but that’s the kind of scale we’re looking at.”

The state of Illinois has a model that it currently uses to predict what repairs will need to happen 10 years or so down the road based on their current condition. Fu’s current research project tests that model, comparing it to data from the past 40 years to determine how well it works.

“The emphasis on infrastructure is really important right now. We have realized as a profession that yes, individual components still need more work, but a more effective or impactful approach is to consider what we do for the entire system, otherwise we could waste a tremendous amount of money,” says Fu. “President Biden recently proposed around $2 trillion for infrastructure, and that’s only going to last about 10 years. Some people in our profession have estimated that it will still only solve about 10 percent of the problems we’re facing for bridges. If we would focus on one component or one connection, we would miss the big picture.”