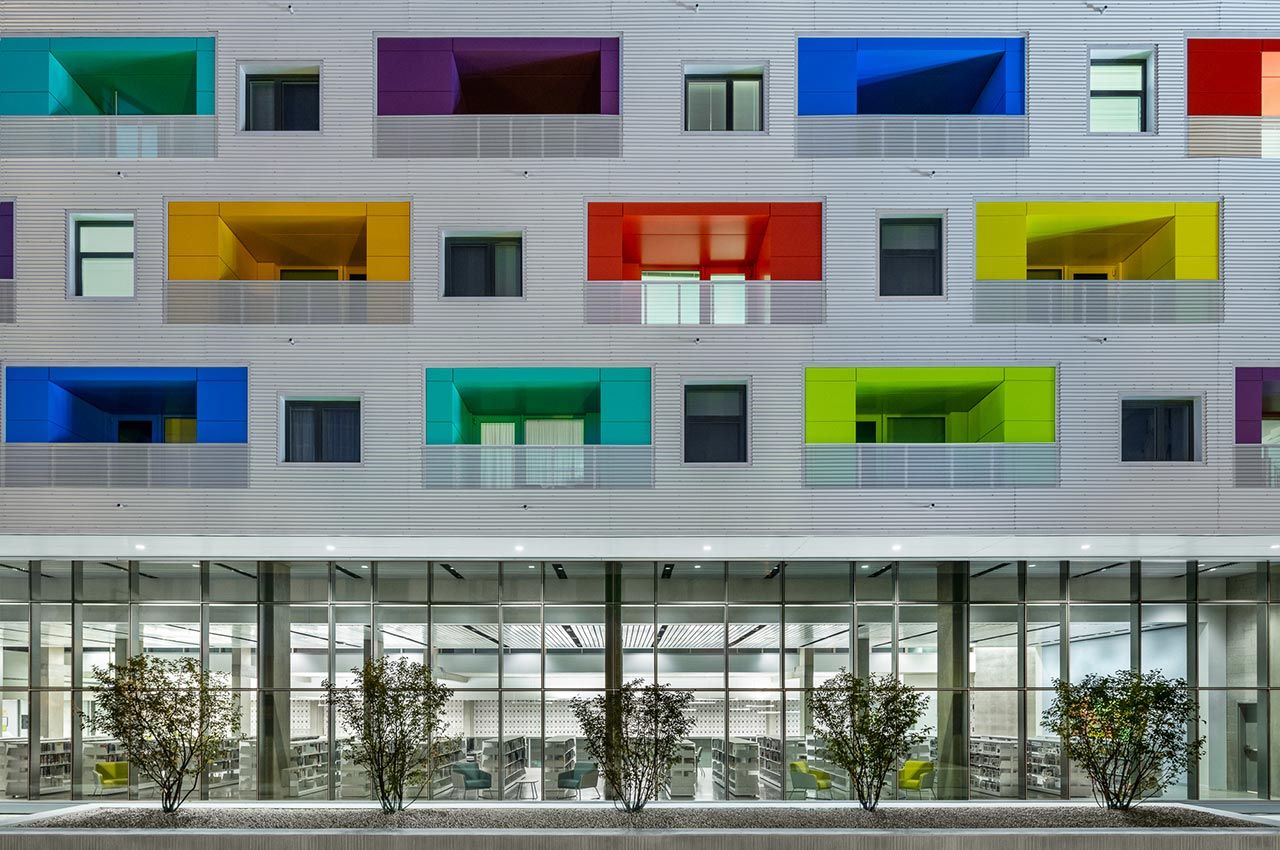 At the convergence of Irving Park Road and Elston Avenue in Chicago sits what could become a new direction in Chicago’s housing: Independence Library and Apartments, a hybrid housing and public library program that is part of a new collaborative effort between the Chicago Housing Authority and Chicago Public Library. The building—designed by Illinois Institute of Technology College of Architecture Professor John Ronan and his eponymous firm—received a national Housing Award from the American Institute of Architects in May.

“I wanted the project to be more than the sum of its parts,” says Ronan of the hybrid library/affordable senior housing project, “so we created a park-like space on the second floor of the library that serves both library-goers and residents.”

As for the residential component, the project seeks to distance itself from Chicago’s infamous history in the area of social housing.

“The approach to the affordable housing is a deliberate departure from the way Chicago has done public housing in the past, which was about segregating people in clusters of identical buildings with identical façades,” says Ronan. “We wanted to change the way people think about affordable housing, to stress the individual. That’s why we added colorful balconies in a random, staggered pattern on the façade—a resident could point to the outside of the street and point at a balcony and say, ‘That’s my house, that’s where I live.’ We wanted to create something that was less like housing and more like a home.”

Ronan sees Independence Library, Kaplan Institute, and his many other works as having a “poetic pragmatism,” an idea informed by Chicago and the lineage of Modernist architects who have succeeded here. Though born in Grand Rapids, Michigan, and having studied architecture at the University of Michigan and Harvard Graduate School of Design, Ronan always felt drawn to the city of Chicago more than any other major city in the United States.

“I felt my values aligned with Chicago’s in a way I did not feel at home in Los Angeles or New York,” says Ronan. “I think every place has its own DNA, and so I was very much drawn to Chicago and its rational, no-nonsense character. The architects who have been successful here, from the Chicago School through Ludwig Mies van der Rohe to the present day, understood Chicago’s fundamental charter yet were able to transcend it to make poetry. That’s the lineage I see myself as a part of and the legacy I would like to contribute to.”

That lineage of pragmatic poeticism seems clear considering how Ronan’s rational, yet unique designs fit within their Chicago contexts. Independence Library is a deliberate rebuke of Chicago’s history of failed public housing, stressing individualism over imposing uniformity. The Kaplan Institute adapts Mies’ “skin and bones” architecture to the twenty-first century with the use of an advanced ethylene tetrafluoroethylene façade. His design for the Poetry Foundation building provides a serene and contemplative respite in Chicago’s busy downtown. And the upcoming Frank Lloyd Wright Trust’s Visitor and Education Center in Oak Park, Illinois, seeks a dialogue with the Prairie Style architecture of its surrounding.

Outside of working as a practicing architect, Ronan has been a professor at the College of Architecture for nearly 30 years. According to Ronan, teaching allows him to explore architecture outside the limitations of working on a commission for a client. As he puts it: “What I do at the College of Architecture is design-based research, and what I do in my office is research-based design; each influences the other in a positive, beneficial way.”

In his studio teaching, Ronan helps his students develop their own value system. “Because of technological advances, the possibilities in the building industry have exploded and we can do pretty much anything, now. The question is not, ‘What can I do?’ but rather, ‘What should I do?’ To answer that question you need a value system,” says Ronan. “Without that the design decisions can be really arbitrary, and you can get lost really quickly amongst all the possibilities. So there needs to be something inside you that informs and constrains your work.”

Photo: The Independence Library and Apartments in Chicago (James Florio/provided) 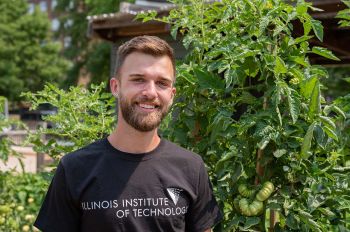 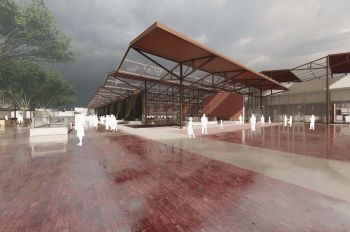