Technique builds upon efforts to use peer support to enhance health 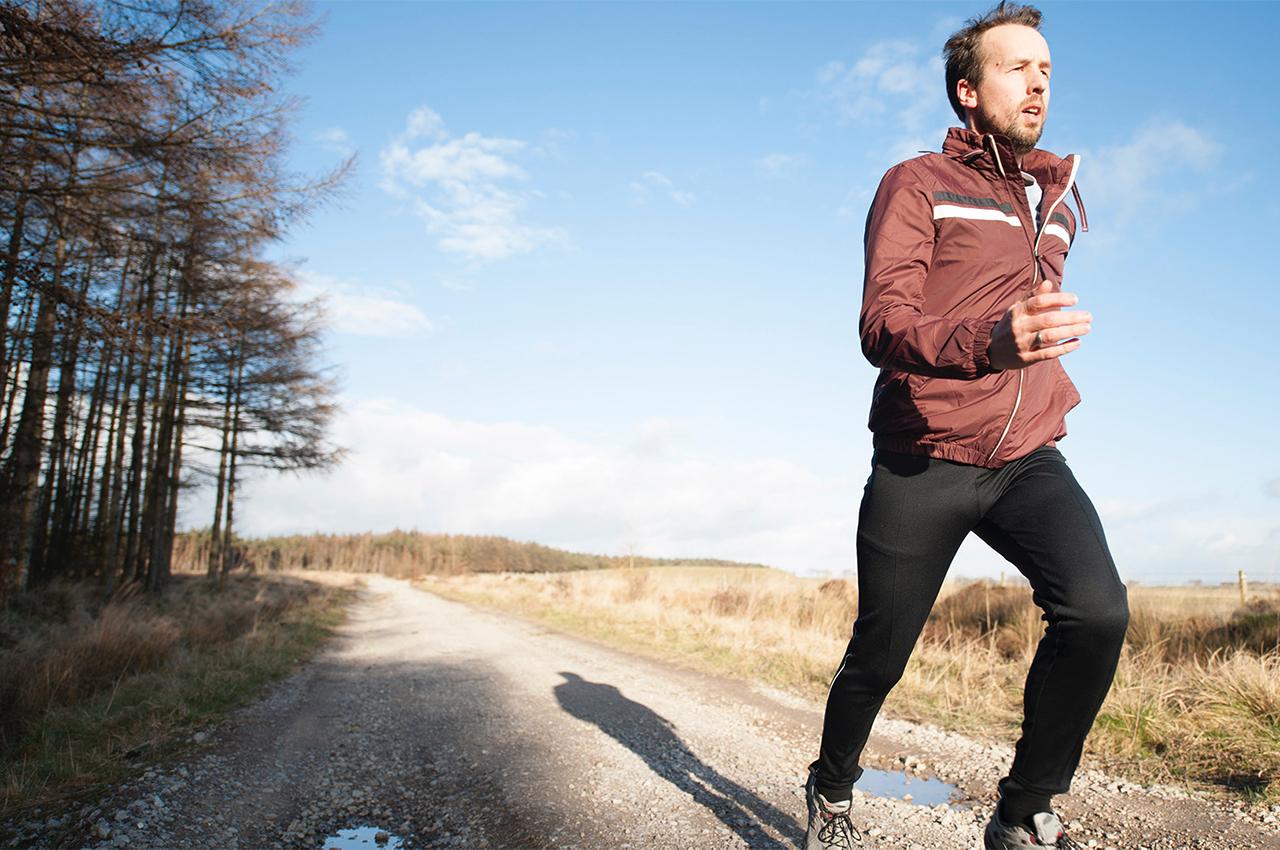 Illinois Tech Associate Professor of Psychology Arlen Moller was playing online fantasy sports with friends when the idea hit him: What if he could take the same features that made fantasy sports fun and social, and use them to motivate people to exercise more?

That’s how his research project centered on active fantasy sports began. Backed by funds Moller received as a new professor at Illinois Tech, the initial study incorporated commercially available fitness-tracking technology and game-based peer feedback to fuel sustainable fitness motivation. Now, five years later, the project has been approved for a United States Patent, with help from students and faculty in Chicago-Kent School of Law.

Specifically, the patent outlines the processes by which Moller and his team incorporated participants’ real-world physical activity into online fantasy sports games. The patent is an important step toward turning the game into an commericial application that can bemore widely accessible to people looking to lead more active lifestyles.

According to the Fantasy Sports Trade Association, whose headquarters are located in downtown Chicago, fantasy sports is a growing industry, worth more than $7 billion a year. Last year, in the U.S. and Canada alone, more than 59 million people played, spending an average of $653 per person. Moller’s research builds upon the infrastructure of existing online fantasy sports games—with a few twists.

Instead of exclusively using the performance of professional athletes as a means of winning the game, Moller’s variety of fantasy sports also incorporates physical activity data generated by the participants themselves (e.g., the “fantasy team owners”). By giving participants fitness tracking devices such as Fitbits, the game records exercise data, such as the number of steps participants take per day. Participants use their own performance to unlock features, nab athletes for their teams, and increase their chances of winning the game.

Pilot research conducted by Moller’s team has found that participating in this game can help people to be more active. After studying each participant’s average activity at baseline, Moller gave participants individually calibrated weekly goals, increasing their activity-goals each week until all of them were targeting the recommended level of physical activity for their demographic. If participants met their goals, they were rewarded with privileges in the game. Each participant’s results were posted to an online message board, a feature designed to encourage discussion.

“By far the best part of active fantasy is out working/stepping your opponents for the top waiver-wire pick every week,” says Greg Burhop, a Chicago resident who participated in the trial.“I took more walks in weeks when I wanted a specific player. This reward system for fantasy owners makes the game more fun and engaging. Those that sign up will love it and will get more exercise while playing.”

At the end of the 14-week study, conducted in 2013, Moller found participants increased their average steps per day by more than 30 percent—from 8,678 steps per day before the season to 11,364 steps per day during the fantasy sports season.

“If we can make it more fun for people to exercise, we can help improve their overall health and their quality of life,” Moller says.

Professors and students in Illinois Tech’s Stuart School of Business, Institute of Design, and School of Applied Technology have all contributed to helping Moller's team turn the game into an easily accessible web application, which is still under development. An important goal of this work is to increase scalability and maximize reach. Inspired by the success of popular exergames such as Pokemon GO, Moller’s team hopes to one day make the game available to anyone in world with interest and access to an Internet-connected device. After recruiting more users and analyzing their activity data within the app, Moller says, more insights can be drawn about how very specific game features can be used to optimally promote healthy behavior change, in general and also for specific audiences.

“At this stage we’d like to team up with industry partners to get this technology out to more people,” Moller says. “Not only to help more people reach their fitness and wellness goals, but to unlock new research opportunities. Generating big data can help us learn more about how people use this technology to help further our understanding of the behaviors and motivations behind wellness activities.”