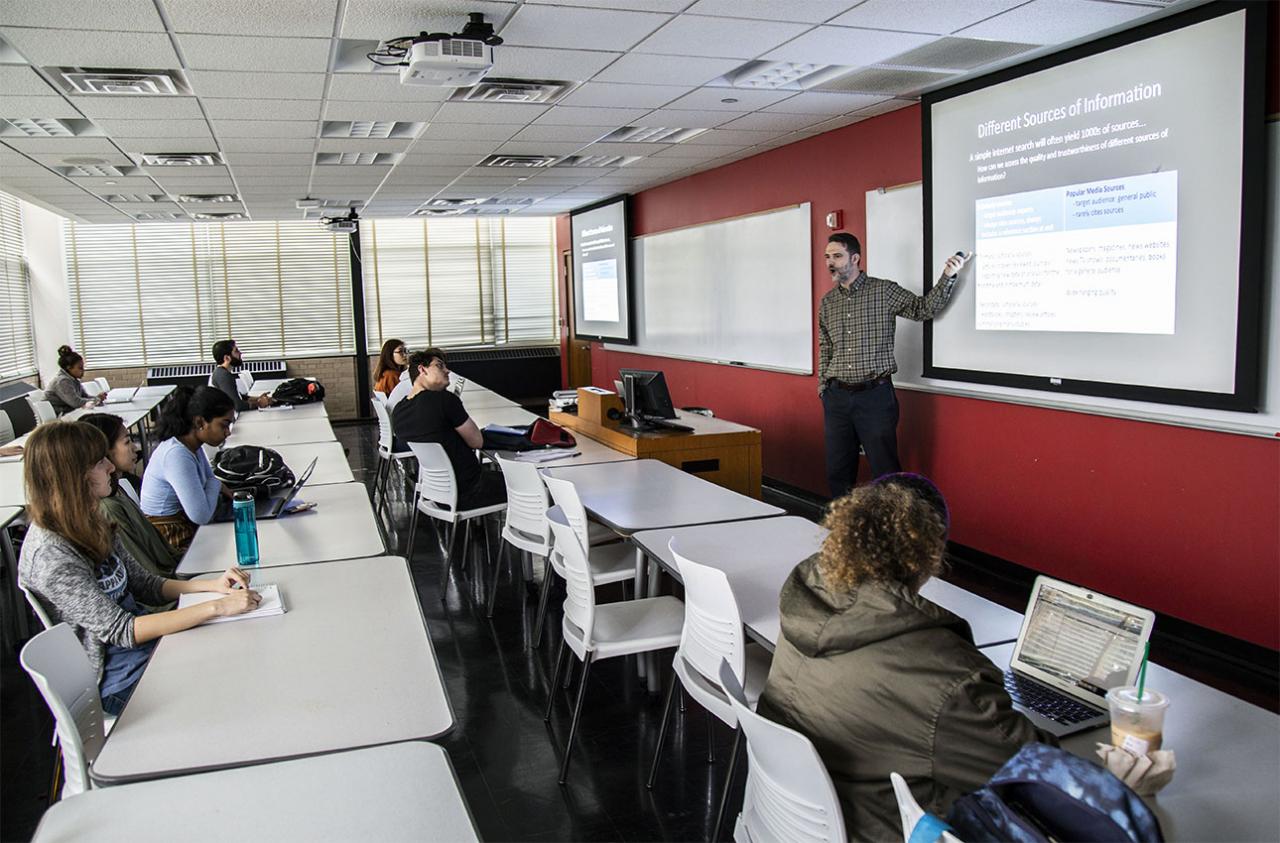 Every day, approximately 100 Americans are killed with a gun, according to Centers for Disease Control statistics.

As gun violence continues to be a polarizing topic in American politics, Associate Professor of Psychology Arlen Moller has launched a new course designed to give students the tools to explore this issue from a public health and communications perspective.

In response to the growing trend of gun violence and increased youth activism, Moller created the course Gun Violence, Psychology, and Public Health, which was offered for the first time this fall semester.

A significant emphasis of the course was to teach the students how to have productive conversations around these very complex and divisive topics.

“One of the biggest challenges in the discussion around gun violence is that so much of the information is not properly vetted,” says Moller. “In a lot of popular media, information may not be sourced properly, behind-the-scenes financial interests are not always disclosed, and the messaging is not completely fact-based. In class, we continually discuss how to vet information, looking at whether or not the information comes from highly respected peer-reviewed journals.”

The course’s assignments gave the students the opportunity to put these new discussion and analytical tools into action. For one assignment, students initiated a conversation on social media with a stranger who had an opposing view on gun violence. The goal was to find ways to insert nuanced high-quality data into the public conversation that supported the student’s views.

Another assignment gave students the opportunity to analyze mass communication and media campaigns from special interest groups, such as Mothers for Gun Safety or the National Rifle Association, to talk about the positive and negative aspects of the messages, to understand the target audience, and to identify which tactics are being used to influence people’s opinions.

“What I’ve learned the most this semester is not to take what I hear on the news at face value, but rather to dig deep and do my own research to understand the facts about gun violence, gun ownership, and everything associated with guns in America,” says Alex Messina (ECE 5th Year).

“This class didn’t just teach us about gun violence stats, history, and legislation; it taught how to respectfully debate, how to provide fact-based arguments, and how to effectively persuade an individual with an opposing viewpoint,” says Olivia O’Neil (BEHW 2nd Year). “My linguistic abilities have strengthened because of this course. While yes, I learned a lot of information I have genuinely gained a passion for, I will end this semester as a more professional, logical thinker.” 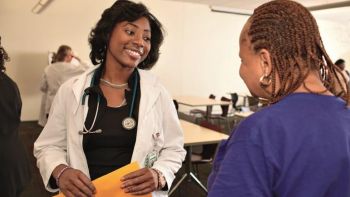 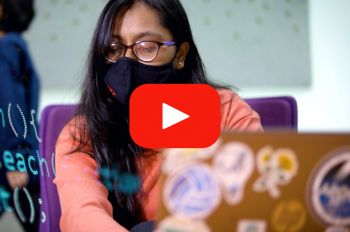