Rethinking the 9 to 5: Finding Out When Your Body Functions Best at Work 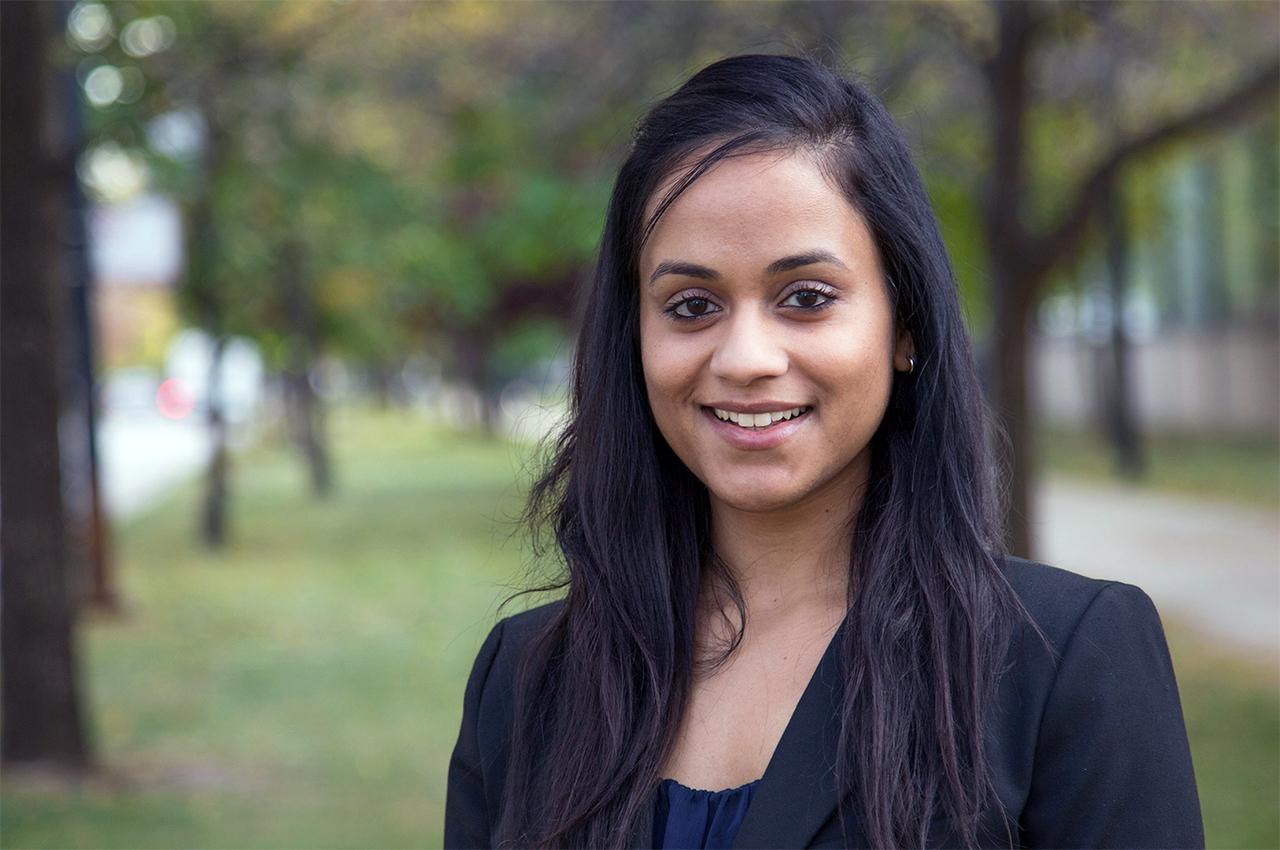 I have been collecting data that is in real-time with actual employees, capturing various aspects of these daily and momentary fluctuations that people have with regard to cognitive performance, with regard to attentional states, with regard to emotional states, because we know that these are all the things that impact people’s performance. I created a validated version of an experiment, essentially a modified experimental task, that I then collaborated with computer scientists on to load on a web server.

So it’s a very short task that measures an aspect of cognitive or mental performance, and I loaded it on to a web server, recruited participants that are actual field employees, and I beeped them over the course of the day, multiple times, pseudo randomly, so that they wouldn’t know when they’re getting beeped or alerted. And at each alert they were instructed to go online and respond to a number of prompts that were on the screen.

The seed grant that we just received is basically a collaboration between myself and faculty from Applied Math where we’re interested in creating new computational models that will help us analyze these types of rich, complex data sets in a way that is generalizable, in a way that’ll allow future research to create these types of data sets in perhaps a more sophisticated way.