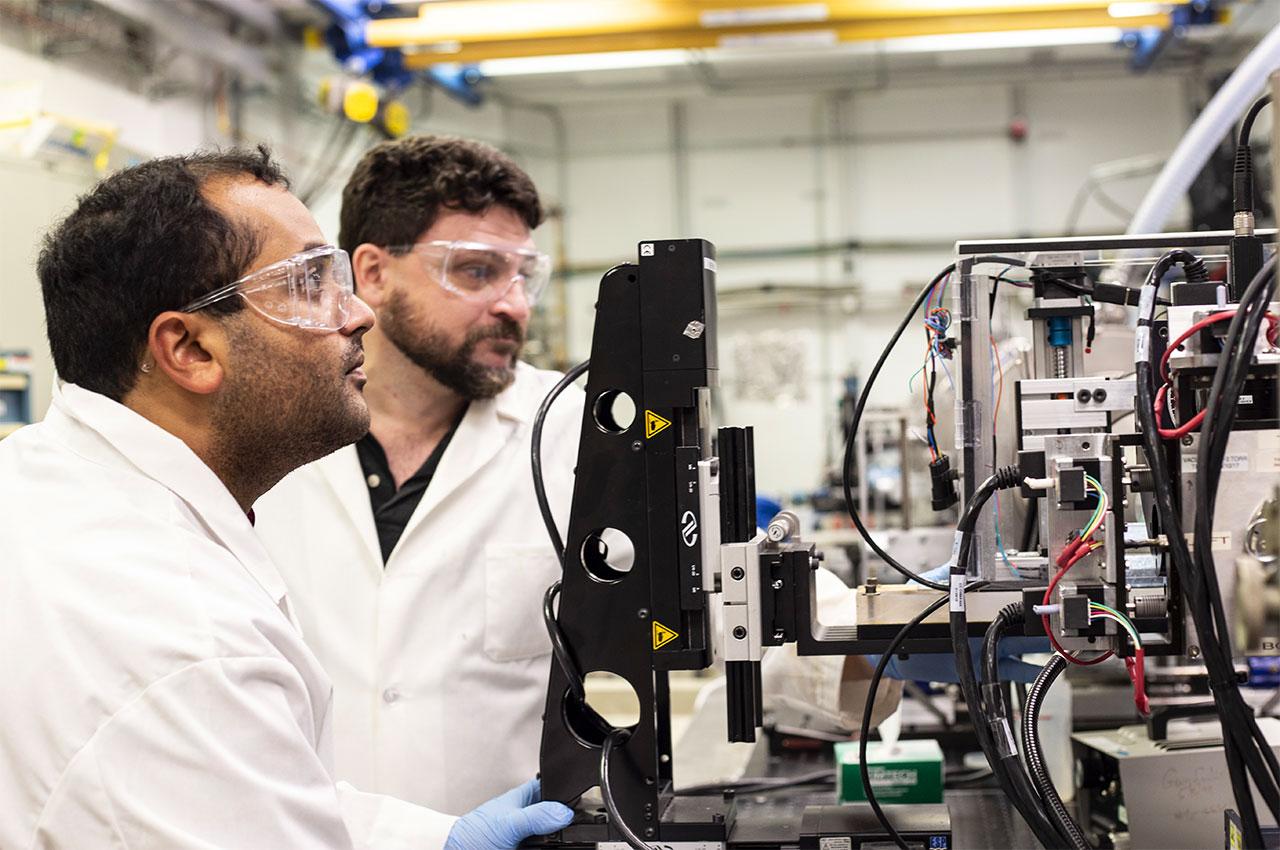 Traumatic brain injury, or TBI, is often called an “invisible injury”—and is notoriously hard for doctors to diagnose with an accurate prognosis.

While a patient’s brain might appear healthy, symptoms and erratic behaviors can manifest without explanation.

A team from Illinois Tech is making strides to help doctors better identify changes in otherwise normal-looking brain neurons in a patient who has experienced head trauma.

Joseph Orgel, professor of biology and biomedical engineering and associate director of BioCAT, heads the research and is working with the RDECOM Research Laboratory, the Army’s corporate research laboratory (ARL), and Argonne National Laboratory.

According to the Centers for Disease Control and Prevention, about 2.8 million TBI-related emergency department visits, hospitalizations, and deaths occurred in the United States in 2013, the most recent year for which data was available.

Rama Madhurapantula, research assistant professor in the Department of Biology, prepares a sample for analysis at Argonne National Laboratory.

This first-of-its-kind study used X-ray diffraction to examine the changes to myelin, the fatty material that wraps around nerve cell projections in the brain and other parts of the body. The study looked at the optic nerves of rats that experienced a range of forces. Starting with no force and working upward, researchers detected the exact force at which a change in the myelin structure occurred. The changes were tiny—less than a nanometer (a billionth of a meter)—but consistently occurred at the same small load of force. The researchers were also able to measure just how much the myelin sheath changed, reflecting the kind of change that occurs in head trauma.

As a result, researchers have a better understanding of what kind of experience, or injury, leads to what kind of damage in the myelin, helping to visualize injuries based on the smallest force necessary to cause it.

“There are ways we can integrate what we are doing right now with more diagnostic capabilities, with MRIs, with CT scanning,” says researcher Rama Madhurapantula, research assistant professor in the Department of Biology. “But right off the bat what we can offer physicians is information on how these changes are affecting the long-term health and prognosis.”

This new information could prove to be critical in knowing when someone has an injury after an accident but before symptoms emerge, and helps doctors make decisions that improve patient outcomes.

Orgel and Madhurapantula carefully place a tissue sample in the beamline for X-ray diffraction analysis at Argonne National Laboratory.

“Through this research we’ve been able to detect specific changes that have never been measured before,” says Orgel. “While more research is needed to develop ways to treat these injuries, identifying the crux of the problem—the impacts that specific forces have on the brain—is an important first step in TBI detection, treatment, and prevention.”

The project was supported by grants from ARL and National Institute of General Medical Sciences of the National Institutes of Health. The findings were recently published in the Journal of Synchrotron Radiation. 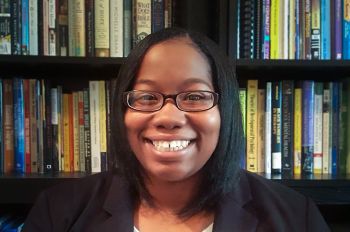 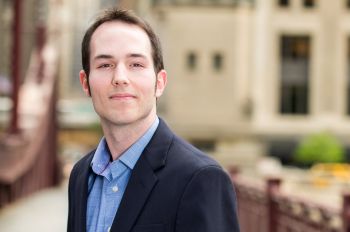