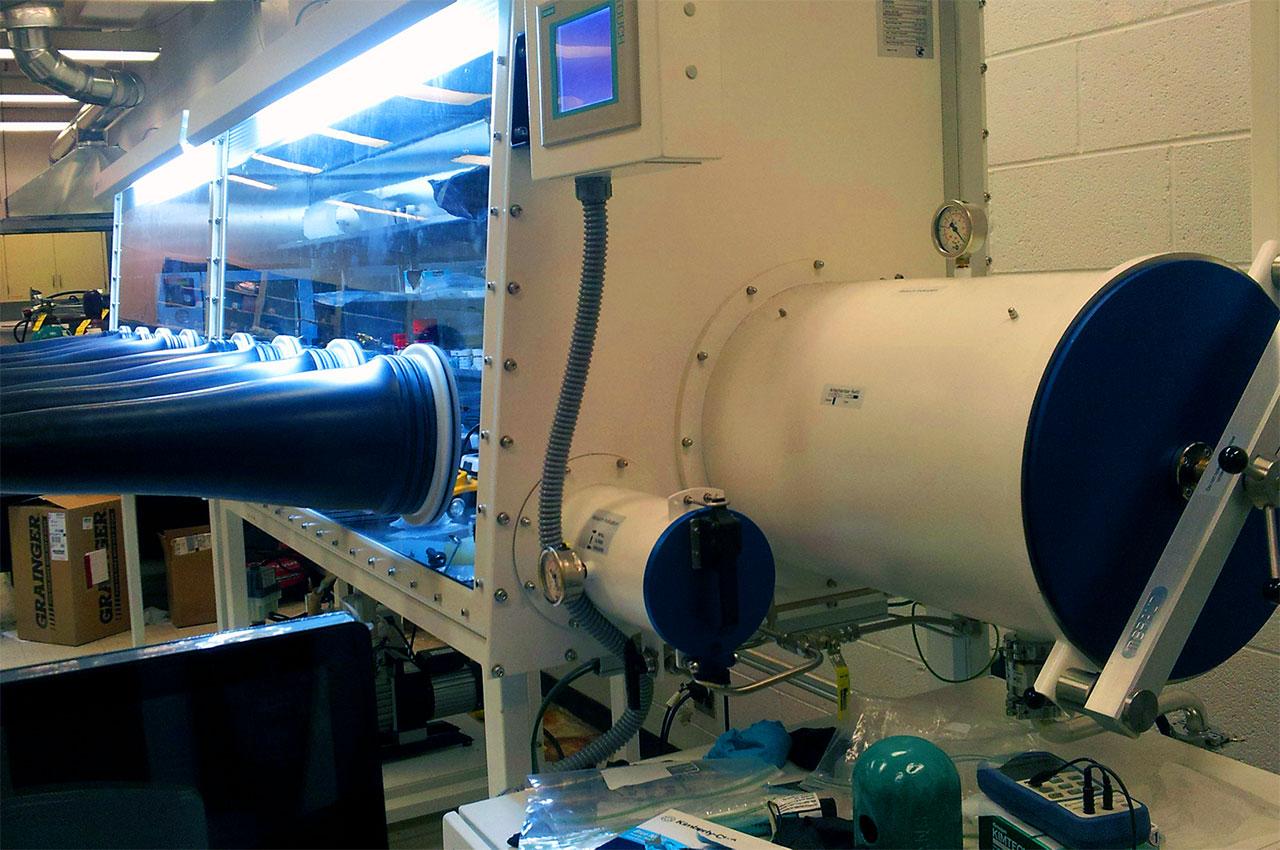 In the world of rechargeable batteries, a typical car battery, for example, requires about 45 minutes or more to go from being minimally charged to fully charged. A research group headed by Leon Shaw, Rowe Family Chair Professor in Sustainable Energy, recently filed a provisional patent for Extreme Fast-Charging (XFC) battery technology, which would charge a car battery in just over 10 minutes, slightly more than the time required to refuel, pay, and perform a quick maintenance check under the hood.

Shaw, along with mechanical, materials, and aerospace engineering Ph.D. graduate students Qianran He and Maziar Ashuri, have spent the past year perfecting their high-power, high-capacity, long-cycle life silicon anodes for their next-generation lithium-ion batteries.

“Our Si anodes can be charged to the full capacity in 10 to 15 minutes for 1,000 cycles while still offering a specific capacity [longer battery usage time before discharge] higher than that of state-of-the-art graphite anodes,” says Shaw, who is also a professor of materials science and engineering. “Our high-power, high-capacity, rechargeable Li-ion batteries can broaden the application areas of current Li-ion batteries in powering cell phones, drones, computers, power tools, electric forklifts in warehouses, military devices, electric buses, and electric vehicles.”

Shaw says that his team’s work will “revolutionize” battery technology. He notes that while Tesla has developed a Supercharger battery for its electric cars, that technology still requires up to 45 minutes to fully charge the battery after 200 to 300 miles of usage, four to five times longer than Shaw’s battery. The lead-acid batteries commonly used to power the forklifts in distribution warehouses take five to six hours to recharge. Companies typically use two sets of batteries; while one set is charging, a charged set is swapped into the forklifts to ensure that the work can continue uninterrupted.

“A battery made using this new technology can power a cell phone for 10 years while offering a short recharging time and—even after a 10-year usage—still possess storage capacity as a brand-new battery fabricated using today’s technology,” says Shaw. “Consumers will benefit significantly in savings as well as in life convenience.”

Shaw’s team has one year to submit a formal patent application to the United States Patent and Trademark Office and is working with Illinois Tech’s Office of Technology Development to secure a commercial partner for the project.