The Device Will Be Presented at the International Conference on Information Technology: Next Generations 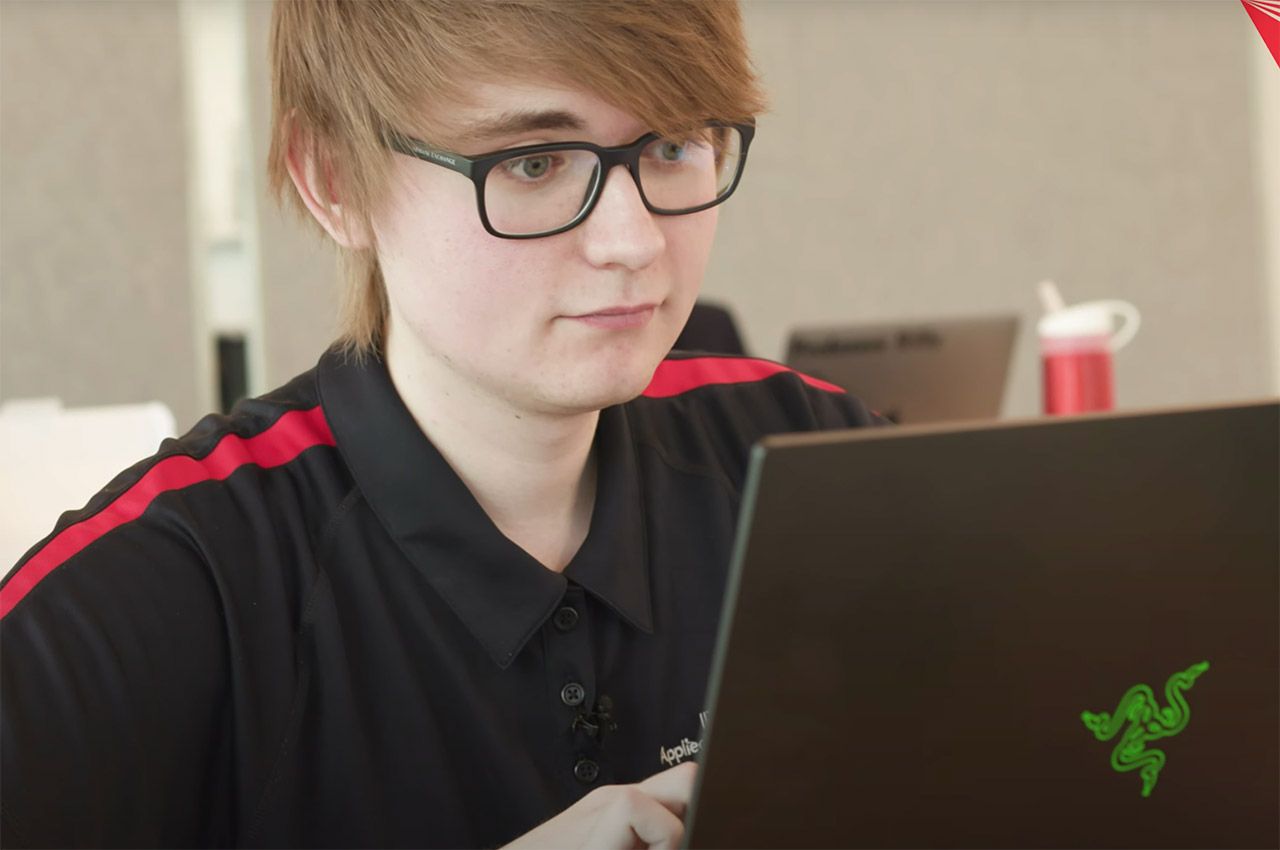 Individuals with speech disorders often rely on expensive devices to help them communicate with others, but an Illinois Institute of Technology student has developed a cheaper, yet equally effective, alternative.

After seeing a friend’s younger brother using a pricey, high-tech augmentative and alternative communications (AAC) device—with expensive hardware, and an internet-based app—Travis Smith (ITM/M.A.S. Cyber Forensics and Security 5th Year) thought he could devise an alternative that would cost less and could be placed in the hands of more people.

“Medical-grade AAC devices can cost thousands of dollars, even though they are essentially Android tablets running AAC software,” Smith says. “Nonmedical-grade AAC device alternatives also exist in the form of iOS and Android tablets running AAC applications. However, the cost of these tablets can be significantly higher than our device, and many of the AAC applications cost [additional] money, too.”

Smith’s device uses a Raspberry Pi computer and a 7-inch touchscreen, which can be purchased off the shelf. This not only reduces the cost of the device, but it also means that users do not need to rely on a single manufacturer for maintenance and repairs.

“With commercial AAC devices, repairs would need to be sent to the manufacturer and could be costly,” Smith says.

Smith wrote an open-sourced app, which allows anyone to use, modify, and maintain the app themselves. This allows users access to the software without the expense of purchasing it.

“The biggest challenge was to recreate and maintain the user experience of expensive AAC devices on a device that costs around $150 USD to build,” Smith says. “After much trial and error, I feel we did a great job and created a device that is functionally on par with its expensive alternatives, primarily by adapting the user interface to using larger [screen] icons and collections to organize them by categories. This allows for the user to have less clutter on the screen and lets them press the icons easily.”

With mentoring and financial backing from Vasilios “Billy” Pappademetriou, adjunct industry associate professor of information technology and management at Illinois Tech, who co-wrote a paper on the work, Smith was able to develop the new device and will present it at the 18th annual International Conference on Information Technology: Next Generations on April 11–14, which focuses on technology relating to digital information and communications. Smith will be presenting his research paper and showcasing the device at the conference.

“This is the first conference that I have been accepted into, so I was elated and extremely excited to share the news,” Smith says. “I hope to further increase my public speaking skills at the conference and broaden people’s knowledge of AAC devices and the disorders that cause verbal difficulties for so many in our society.” 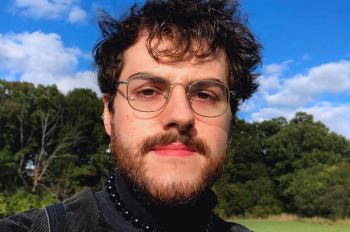 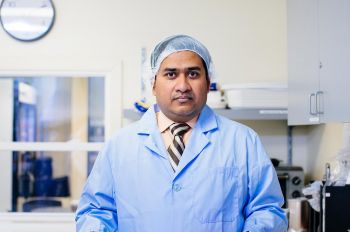