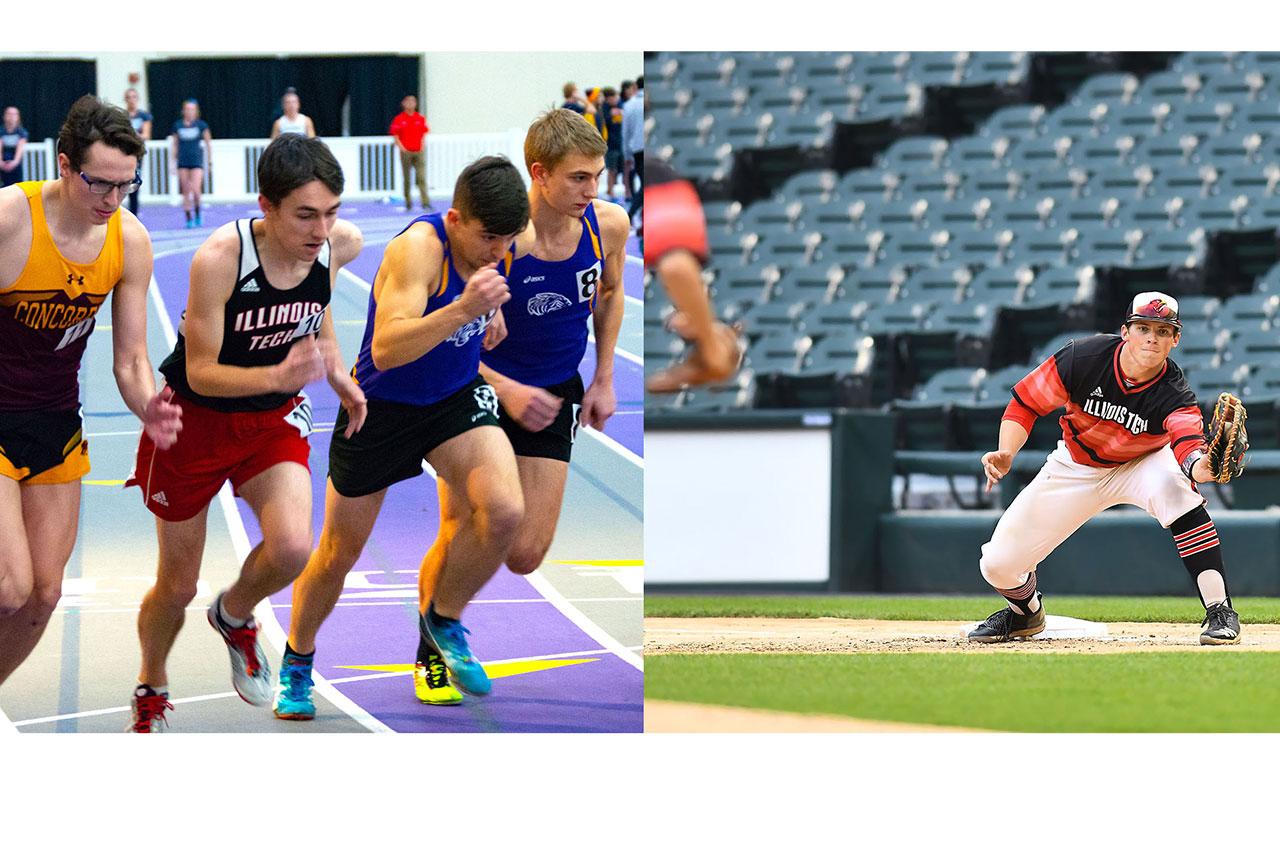 On May 28 Dammeier was named to the Google Cloud Academic All-District team. Selected by the College Sports Information Directors of America, the winners represent the nation’s top student-athletes for their combined performances on the field and in the classroom.

A native of Arlington Heights, Illinois, Dammeier, a distance specialist, won the 10,000-meter run at the Northern Athletics Collegiate Conference Outdoor Track and Field Championships in a school-record time of 32 minutes, 26.71 seconds on May 4, earning him an all-conference distinction. He also was All-NACC in cross country after finishing 12th overall at the conference meet in the fall in 26:08.52. Dammeier was named Illinois Tech’s team MVP for both squads.

Because of his athletic endeavors, combined with his academic prowess, Dammeier also was selected as Illinois Tech’s male winner of the Ed Glancy Award, which is given to the best representative of Scarlet Hawk athletics both on and off the field. In the classroom, Dammeier sported a 3.97 grade-point average as a mechanical engineering major.

A Colorado native, Howell had a terrific season for the Scarlet Hawks. Illinois Tech's primary first baseman led the team in home runs with eight while also driving in 28 runs, good for third on the team. He finished the season with a .295 batting average and an on-base percentage of .364.

Off the field, Howell sports a 4.0 grade-point average while pursuing degrees in mechanical and aerospace engineering. He also serves as a lab assistant and has held a leadership position in the Delta Tau Delta Fraternity every semester. 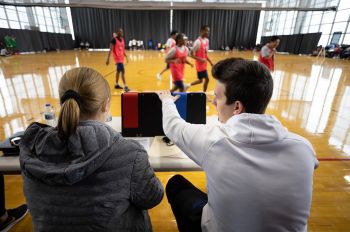 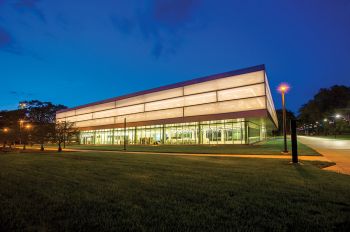 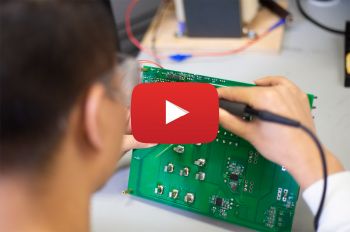 Welcome Back, Scarlet Hawks: “Let’s Get Back to Work”