What Do Selfies Tell Us About Self-Esteem? 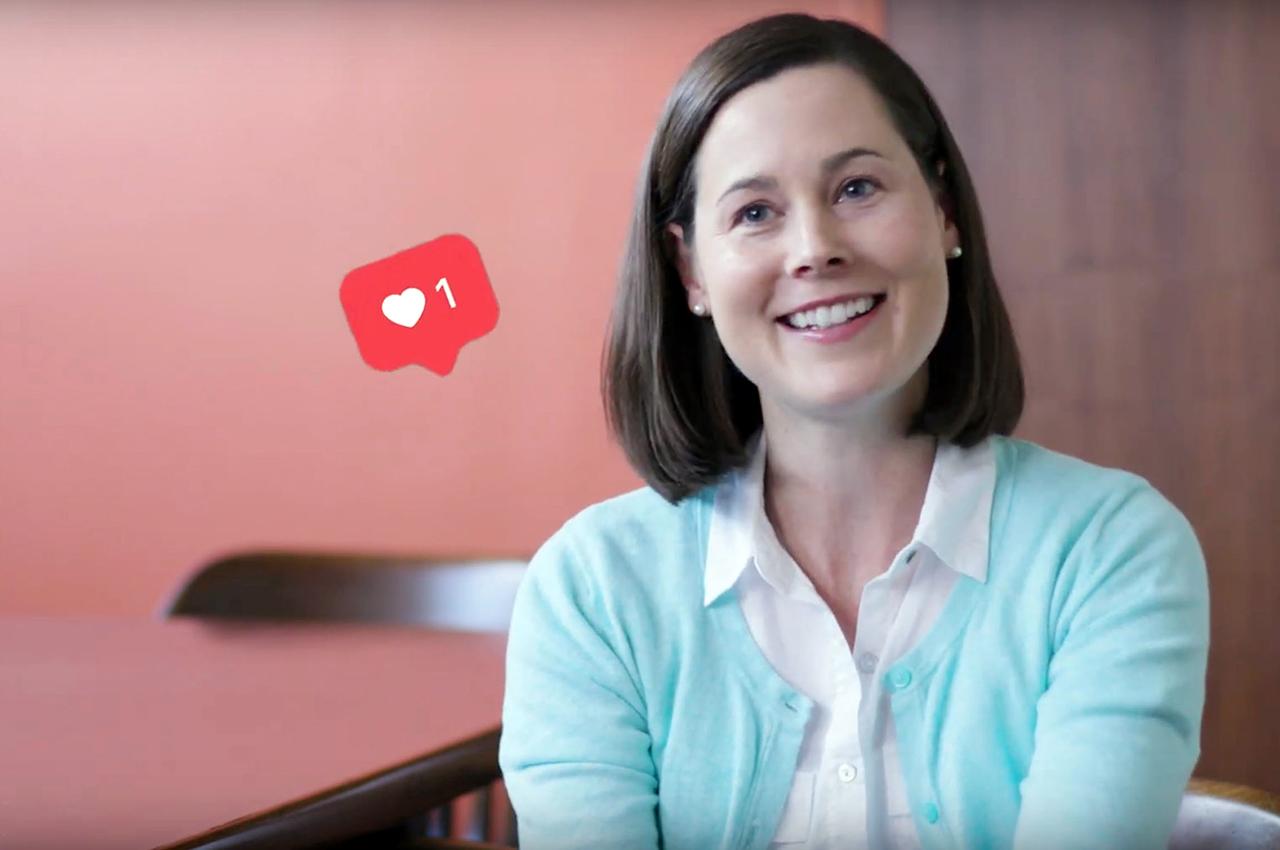 So with National Selfie Day coming up, it's interesting to think about what impacts they might have on body attitudes and self-esteem, and I think if you take a step back, social media use more generally can be used for both positive and negative effects, and there is some research suggesting that social media use generally creates a sense of connectedness with other individuals, which can lead to greater senses of well-being and improved mood.

Now, selfies are tricky because that involves a lot of appearance focus and as a body-image researcher, we know that excessive concerns about appearance and excessive focus on appearance can really create some more negative side effects.

So when I think about what the research tells us about selfies, it does appear to lead to worsening of mood including increased anxiety, more negative self-image, and more negative body attitudes, but it doesn't do that in everybody.

So there are different traits for individuals that might be most prone to those risk factors. So, for example, people who engage in a lot of appearance comparisons are going to be most vulnerable to the negative effects of posting selfies versus this being something that's true of everybody.

If you're planning a selfie for National Selfie Day, just have fun with it. Don't use it as a source of validation. Don't start comparing your selfie to other people's selfie. Have fun and love your selfie.