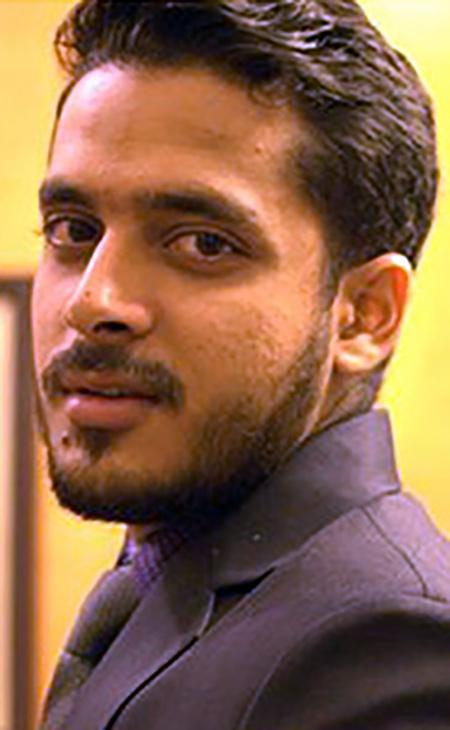 Utkarsh Khanna knows that Illinois Tech’s data science program was the best choice for him. Khanna is a software developer at Google and was recruited by someone who saw his LinkedIn profile.

“If it wasn't for the data science program I would, at worst, not work at Google and at best, be grossly incompetent for the job,” he says.

“He played a huge role in mentoring me for the job,” Khanna says. “I took his algorithms courses and then he mentored me during my practicum. He would always push me to dig deeper and asked questions that I never thought of, and he was always willing to teach more as long as you wanted to learn.”

Defining the problem, breaking it down, finding solutions, and stitching them together are the elements of his formula for achieving success in his role.

“Today, that's how every single one of my projects looks—driven from design to completion by me,” Khanna says.