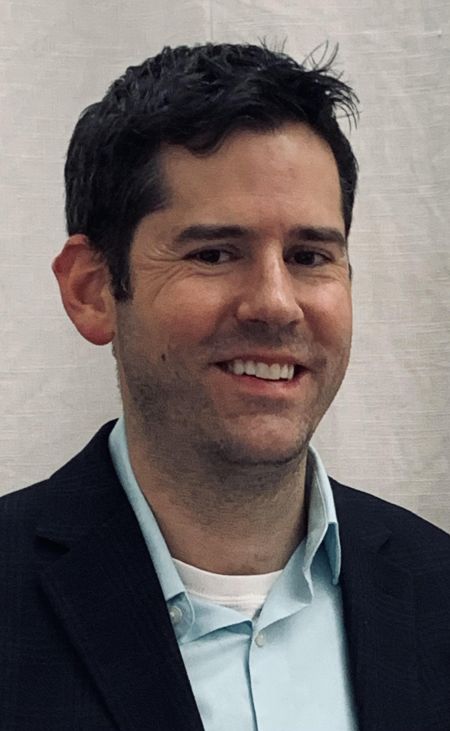 Michael Buonanno works at Lockheed Martin’s Skunk Works division, leading the engineering development of the X-59 Quiet Supersonic Technology X-plane. The supersonic aircraft was commissioned by NASA to facilitate research on how to bring higher-speed air travel to the general public.

“We’ve really stagnated in terms of the speed of transportation, and reducing sonic boom loudness is high up there among the major technical hurdles that need to be solved to allow us to go faster,” says Michael.

Since the 1970s, all supersonic travel over land has been prohibited because the boom of existing supersonic aircraft is so loud. The X-59’s unique shape turns down the volume of the boom, allowing NASA researchers to collect data on what level of boom loudness is acceptable to the public, potentially opening the door for future quiet supersonic passenger aircraft.

When Michael arrived at Illinois Institute of Technology, he had already been interested in airplanes for many years, a passion that grew as he read about the history of aviation and the role of airplanes in World War II. “I got a top-notch education at Illinois Tech,” says Michael. “We had a lot of personal attention from the professors, which was really unusual compared to a lot of my peers that went to the big universities. I think I benefited from that, and I felt very well prepared academically when I got to graduate school.”

The Department of Mechanical, Materials, and Aerospace Engineering awarded Michael the Distinguished Alumni Award in 2021, and Michael says this award is especially meaningful given his relationship with those who bestowed the award. “It’s awesome that so many of the professors who were instrumental in my own education are still there and are part of this award,” he says. “It means a lot more to me that it’s coming from people that I know and respect.”