From Middle America to Meta 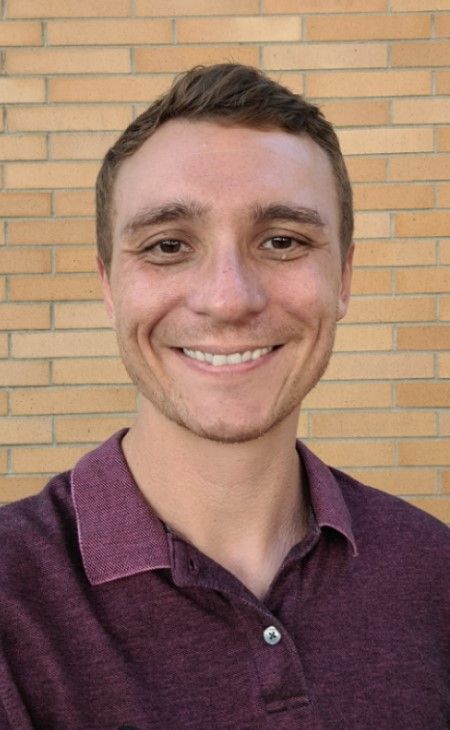 A military veteran and native of the Midwest, Tim Carsel is now utilizing people analytics to improve the employee experience at Meta.

For Tim Carsel, who grew up in the Bloomington, Illinois, and Normal, Illinois, area—the twin cities are often referred to as Bloomington-Normal—in a blue-collar family, the possibility of working for a major company like Meta wasn’t anywhere on his radar. Yet that’s exactly what happened. Today, Carsel works as a people research scientist for the tech giant and lives in Los Angeles.

“To be honest, all of this is pretty surreal,” Carsel says. “I remember having a conversation with my father, who was a locksmith, who said I wouldn’t be able to go college because my parents couldn’t afford it.”

Carsel joined the United States Navy to pay for college and served from 2005 to 2010, traveling to the Persian Gulf and Western Pacific. He also took advantage of an opportunity for sailors to perform U.S. Army roles in Iraq and spent a year there. After returning from abroad, he enrolled at Harold Washington College in Chicago before transferring to Illinois Institute of Technology. Part of what sold him on Illinois Tech were the veterans’ benefits offered, in addition to numerous opportunities to do research as a student.

“Everything after that has just been cherries,” he says.

Carsel graduated in 2014 with a bachelor’s degree in psychology and went on to earn a Ph.D. in Social and Personality Psychology at University of Illinois Chicago in 2020. He then spent a year working in people analytics and data science at TopBloc, a technology consulting firm helping companies implement and utilize financial and human capital management software. In September 2021 Carsel joined Meta, and around the same time, relocated with his wife from Chicago to Los Angeles to be near her family.

Now a member of Meta’s People Analytics department, Carsel conducts research supporting employee career growth at Meta. His research touches on a range of topics, from the types of managerial behaviors that best support employees’ career attitudes and retention to employees’ internal mobility within the company. Across his research, he applies a lens of diversity, equity, and inclusion.

“I focus on how we support employees, and whether there are any employee populations that experience unique challenges relative to others,” Carsel says. “I’m taking each project and looking at it holistically—what behaviors do managers do that best support employees, and whether there are hotspots for different employee populations that we should emphasize in our programs to better support our employees. I love asking questions and learning and applying statistics to important theoretical questions. I have a lot of autonomy and agency with which projects I direct my attention to.”

While Carsel says he loves his job and has great admiration and appreciation for his colleagues, he also acknowledges the precarious nature of the level of connectivity Meta offers its users.

“Our vision is to give people the power to connect,” he says. “I’m not too young to remember the time that when you wanted to connect with someone you had to call their landline and hope they weren’t on the phone. Global connection has a lot of upsides as well as pitfalls. It touches on more elements of morality, of right and wrong.”