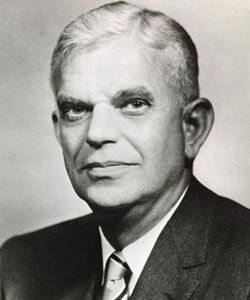 Henry Townley Heald served as Armour Institute of Technology's president from 1937–1940 and oversaw the consolidation of Armour and Lewis Institute. That merger led to the formation of Illinois Institute of Technology in 1940, with Heald serving as Illinois Tech's first president. Heald served until 1952, and under his guidance, the university evolved from a small engineering school to a significant technology center. In addition he was instrumental in shaping the close relationship between industry and the research done at Illinois Tech by adding 60 leading industrialists to the Board of Trustees. Heald also recruited scholars from all over the United States and Europe including architect Ludwig Mies van der Rohe, who designed and built Illinois Tech's landmark campus. 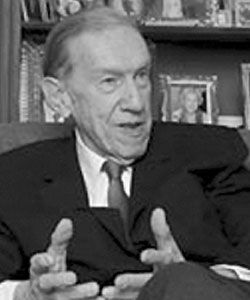 As the second President of Illinois Institute of Technology, John T. Rettaliata helped transform Illinois Tech from a small commuter college to the nationally renowned university it is today by offering degrees in fully developed independent programs, including liberal arts, law, architecture, management, finance, science, and technology. He shaped today's university through the merger with Chicago-Kent College of Law and the founding of Stuart School of Business. 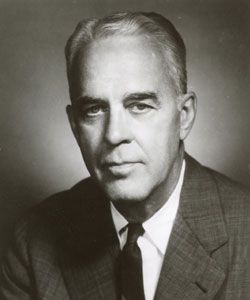 After the resignation of John T. Rettaliata, Armour Institute of Technology alumnus and longtime university trustee Maynard "Pete" Venema served as president until a permanent replacement could be named. The highlight of Venema's stewardship was the development of a program to increase enrollment among women and minorities, a program that would realize substantial results under his successor. Venema, who also served as chairman of Universal Oil Products, endowed an undergraduate scholarship for chemical engineering majors in 1990. 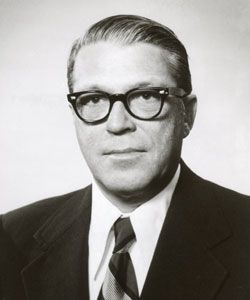 An emphasis on bringing Illinois Tech's educational resources to the students rather than have them travel to a single campus was among the highlights of Thomas Lyle Martin Jr.'s presidency. In addition to maintaining Chicago-Kent College of Law's downtown location, other university programs were placed there. Illinois Tech also acquired Midwest College of Engineering in 1987, giving the university a presence in the western suburbs. In 1973 Martin spearheaded the ground-breaking program to actively reach out to and recruit minority and women students. To bankroll these key initiatives, he undertook and completed a $100 million capital campaign. 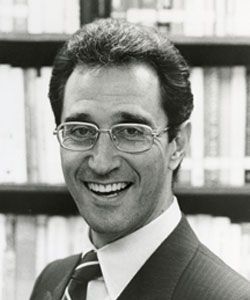 Meyer Feldberg came to Illinois Tech in 1986 from Tulane University, where he had been dean of the School of Business. He spent a year as president-elect, assuming the presidency in June 1987. His tenure was marked by significant expansion of the university's physical facilities, including the $4 million gift of land in Wheaton, Illinois, to build the  Daniel F. and Ada L. Rice Campus and the $7 million gift by CPC International, Inc. for a research and development facility in Bedford Park, Illinois, that was to become the university's Moffett Campus and the core of the National Center for Food Safety and Technology. Feldberg left Illinois Tech in 1989 to become dean of the Columbia Business School in New York, a position he held until 2004. 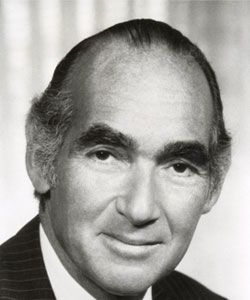 Henry Linden was associated with Illinois Tech for more than 50 years. He received his Ph.D. in chemical engineering in 1952 and joined the faculty in 1954. As interim president Linden presided over a year of important developments, including an $8 million grant from the Robert R. McCormick Tribune Foundation to upgrade the residential and athletics facilities, and groundbreaking for the Conviser Law Center. Linden had extensive research, publication, and advisory experience in environmental and energy policy including a Presidential Appointment during the Ford Administration. He was president of the Institute of Gas Technology in 1947 and in 1977 he was the first president of the Gas Research Institute. The two organizations merged in 2000 to form the Gas Technology Institute, of which Linden continued to be an executive advisor. In 2005 he was named Max McGraw Professor of Energy and Power Engineering and Management. 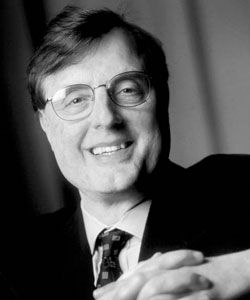 While Lew Collens's 17-year tenure as president of Illinois Tech was among the longest of any of his predecessors, his service to the university began much earlier. From 1974–1990 Collens was dean of Chicago-Kent College of Law, where he also taught corporate and securities law. During his time as president, the university underwent a transformation at various levels: significant research centers and institutes were created, Mies Campus historic structures were physically restored and new structures were added, student quality and enrollment dramatically improved, and the university endowment increased from $50 million to $300 million. Collens championed the Interprofessional Projects (IPRO) Program, an innovative, interdisciplinary approach to addressing real-world problems through a curriculum emphasizing student teamwork and leadership. Several new academic programs were also developed during Collens's tenure including University Technology Park, a facility that provides faculty expertise, office space, and state-of-the-art laboratories to both startup and established companies. 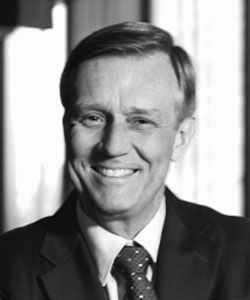 Prior to joining Illinois Tech, John L. Anderson served as provost and executive vice president of Case Western Reserve University and dean of engineering at Carnegie Mellon University. He began his academic career as a faculty member at Cornell University. During his tenure as president, he led efforts that achieved financial stability, improved the faculty, invigorated alumni relations, and enhanced the student experience. Total enrollment of full-time students grew significantly, and first-to-second-year retention improved to 91 percent. Awards supporting faculty research increased and the institution added 15 new endowed chairs. A tireless traveler, he reconnected thousands of alumni, across the country and around the world, to the university. Anderson served on the National Science Board and in 2019, began office as president of the National Academy of Engineering. 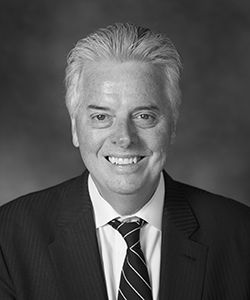 A renowned metallurgist, Alan W. Cramb began his career conducting and managing research within the steel industry before entering the field of higher education at Carnegie Mellon University, where he held several academic, research, and leadership positions. He was then appointed dean of engineering and the John A. Clark and Edward T. Crossan Professor of Engineering at Rensselaer Polytechnic Institute. Cramb then served as Illinois Tech’s provost (2008–2015) prior to assuming the role of ninth president of the university. During his presidency, Cramb was unwavering in his commitment to student success and oversaw several initiatives that elevated the student experience. The university opened the Ed Kaplan Family Institute for Innovation and Tech Entrepreneurship, the first academic building to be constructed on campus in more than 40 years, and renovated and reopened the student residences George J. Kacek Hall and Cunningham Hall. Illinois Tech also welcomed its largest first-year class of undergraduate students in more than 30 years, and the university launched the public phase of its $500 million fundraising campaign. Cramb is a member of the National Academy of Engineering and a fellow of the National Academy of Inventors.