Our mission started in 1890 with the “Million Dollar Sermon,” when Chicago minister Frank Wakely Gunsaulus said that with $1 million he could build a school where students of all backgrounds could prepare for meaningful roles in a changing industrial society.

More than 80 years later, Illinois Tech has grown to become the premiere technology university in Chicago, fueling innovation in the city.

Our campus is a national historical landmark, and is the only campus with buildings designed by the legendary architect Ludwig Mies van der Rohe. Our alumni have invented the cell phone, barcode technology, Alexa, and built the Chicago skyline. Our students come from 90 different countries, representing a global community that believes in lifting others up and leading innovation in an ever-changing society—just as Frank Gunsaulus intended.

Become a Scarlet Hawk when you join us for these timeless traditions. 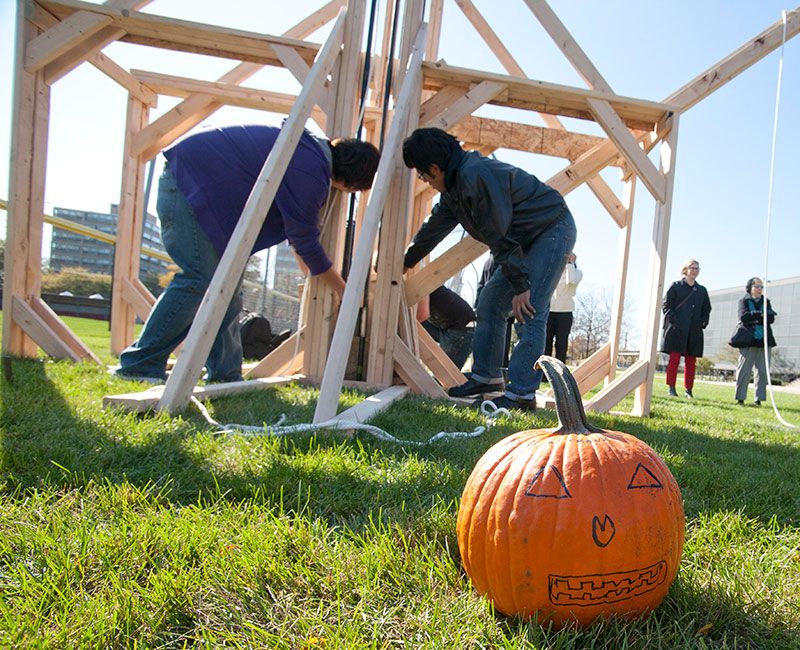 Illinois Tech students have more to look forward to than receiving midterm grades and drinking pumpkin spice lattes in the fall—October also brings Pumpkin Launch to the Illinois Tech community! 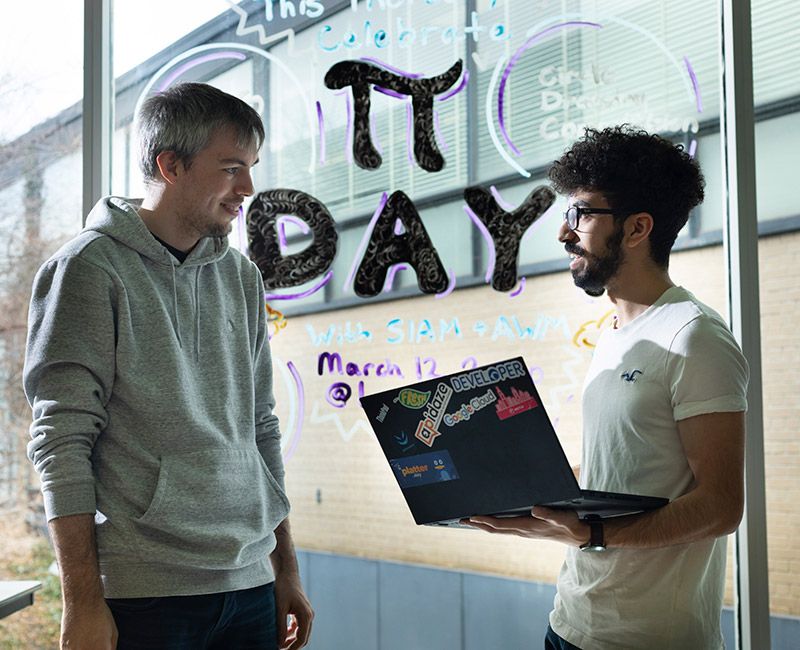 Kicking off with Pi-Day, Spirit Week is a time to embrace your nerdiness and celebrate being a Scarlet Hawk. 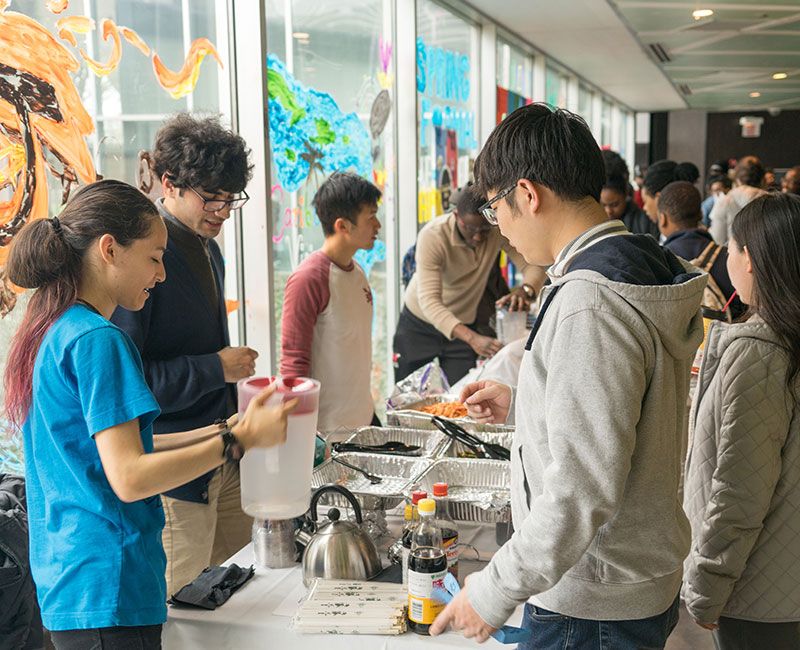 Illinois Tech is a vibrant and multicultural community, and there’s no better way of sharing the traditions of our hometowns than through food. Experience delicious food from different countries and learn more about our international community at this interactive event. 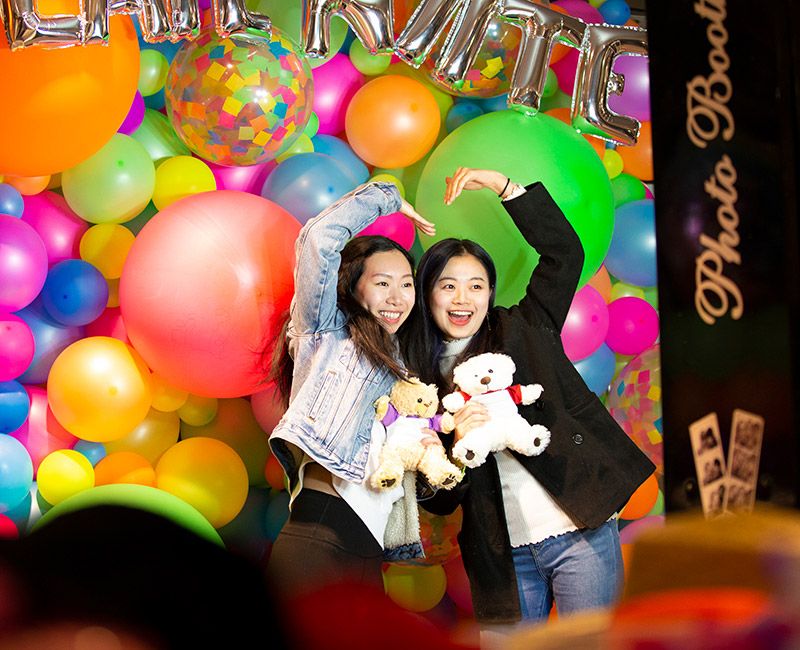 Once a year Union Board takes over The McCormick Tribune Campus Center for a late night extravaganza of games, food, and freebies. From neon lights to bumper cars, get ready to stay up all night with friends and family at this annual event. 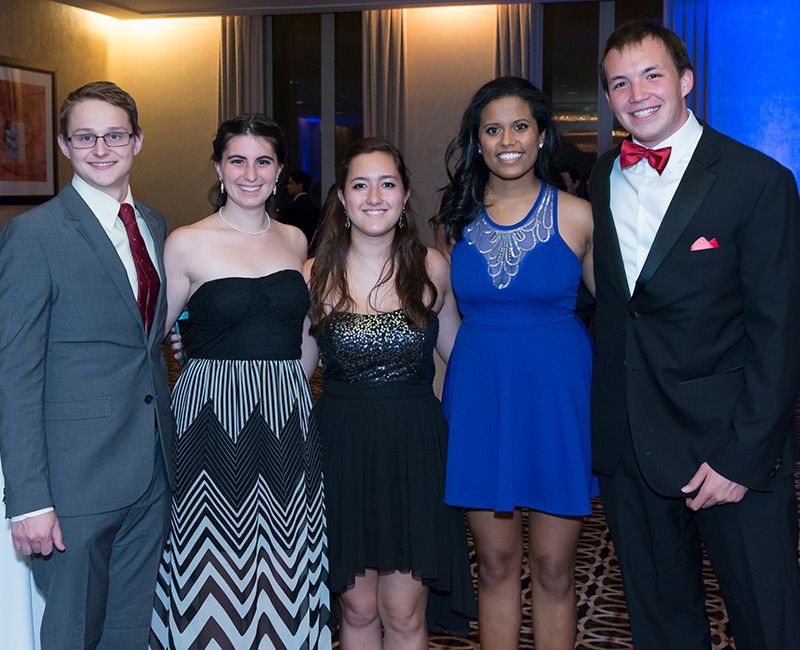 Who says tech students can’t be fashionable? Dress up to the nines and dance the night away at the Spring Formal! 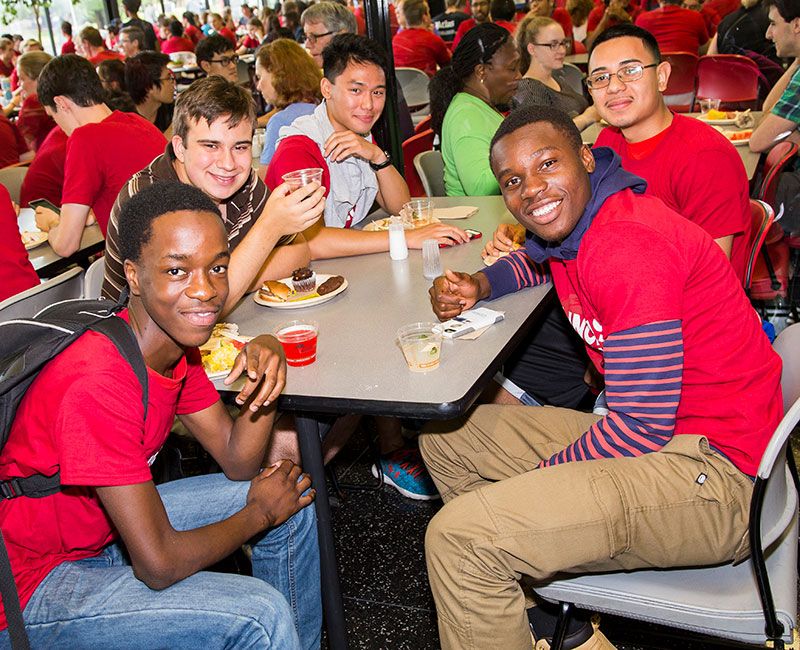 From Black History Month to PRIDE to Mental Health Awareness Month, the Office of Campus Life hosts workshops, lectures, and events throughout the year to celebrate our individual identities and educate our communities.