As esports evolves, so does the student’s interest in certain games. Previous popular titles may no longer have a strong student following and thus are not officially supported by Illinois Tech Esports currently (example: Fortnite, PUBG). Students interested in a scholarship for a game that is not currently supported by Illinois Tech Esports are still eligible. Those students can fill an ‘other’ application that will have them explain their game of choice. 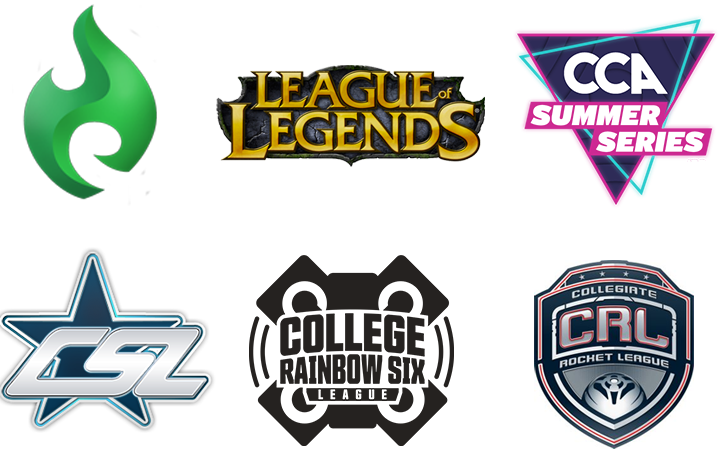 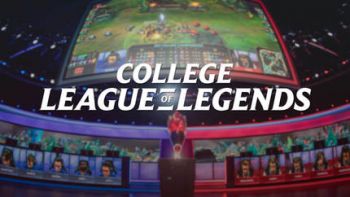 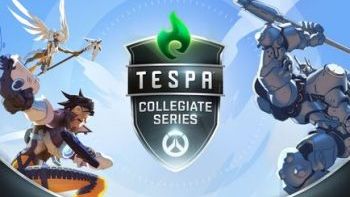 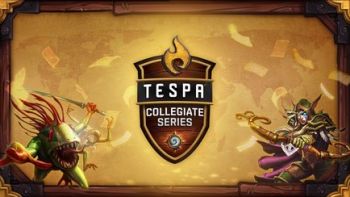 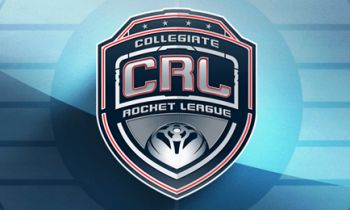 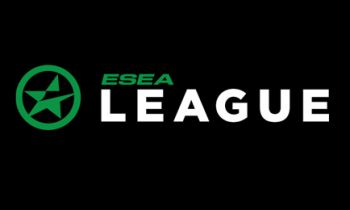 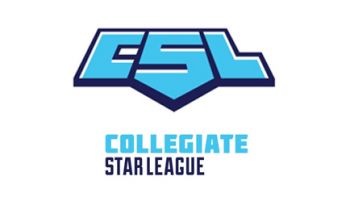 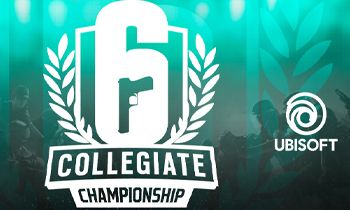 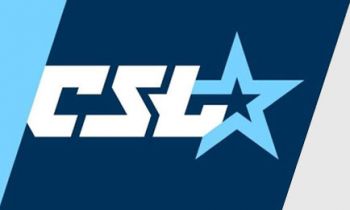