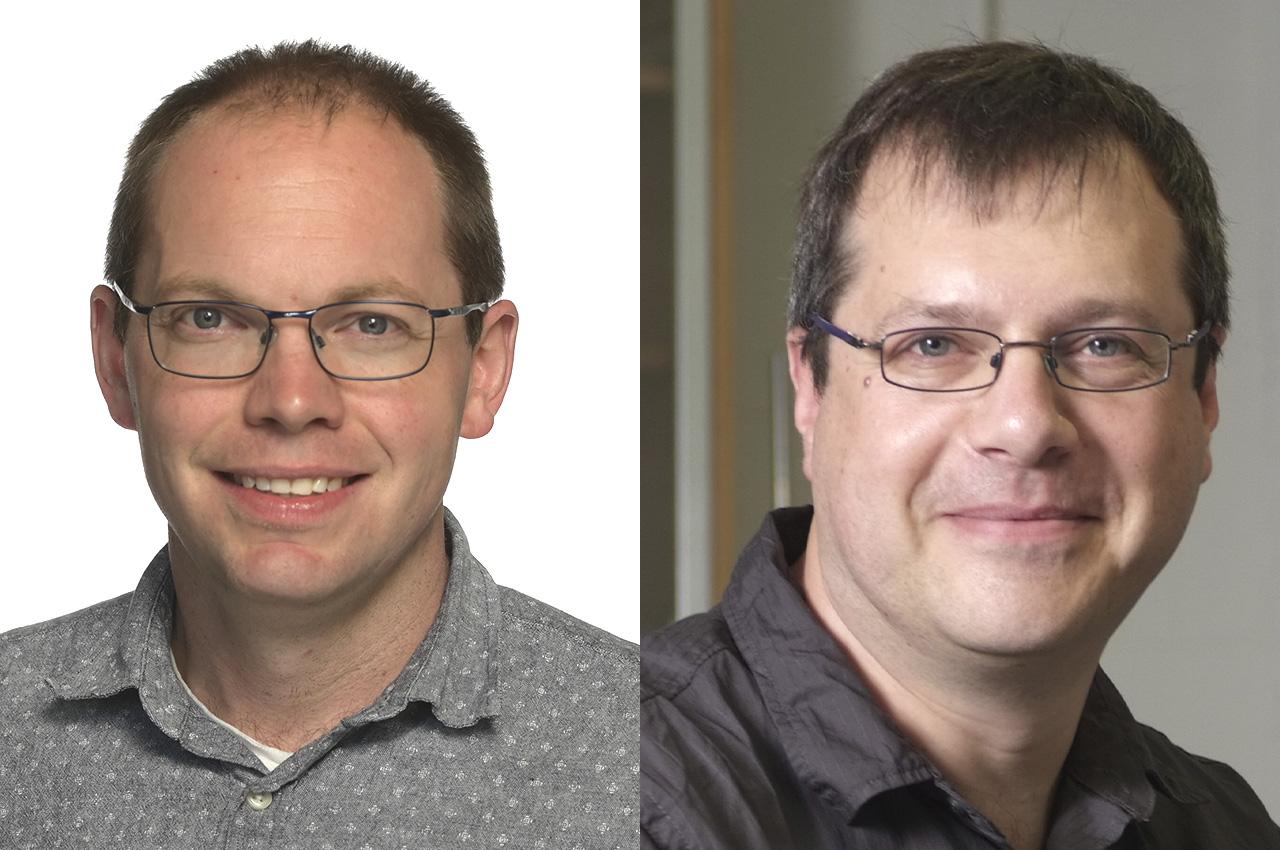 With the inevitability that conventional antibiotics will no longer be effective in the future, a research team at Illinois Institute of Technology, headed by professors David Gidalevitz and Jeffery Wereszczynski, believes one way to overpower this evolutionary trend is to look to our natural defenses.

Although bacteria are mutating to become resistant to antibiotics, they are still susceptible to the defenses that the human body has been producing for a very long time. A prevailing theory is that the body’s own antimicrobial peptides could launch a new generation of drugs that should remain effective against bacteria.

“It’s believed bacteria are less likely to become resistant to AMPs than to something like a conventional antibiotic,” says Amy Rice (MBB ’14, Ph.D. PHYS ’19), a student researcher on the project. “Our work is interesting because people say they like AMPs because bacteria don’t become resistant, but they still do. That’s one of the things that we were looking at with this study—one mechanism in which bacteria are becoming resistant to AMPs.”

“The reason AMPs are very important is because when they were discovered at the end of the ’80s, the emphasis was that this presents a pathway to create a superdrug,” says Gidalevitz, associate professor of physics. Despite all the research conducted since, Gidalevitz says there was no understanding of how AMPs function. All the research was based on guesswork.

As the Illinois Tech researchers went into their study, it was known that bacteria build an extra outer layer when they sense they are in a hostile environment for additional protection against AMPs. Research groups led by Gidalevitz and Wereszczynski, assistant professor of physics, took their work one step further, to see how, exactly, AMPs attack and destroy bacteria.

The first discovery was that the body needs twice the amount of AMPs to penetrate the modified outer membrane. Another discovery is how the outer layer of the bacteria is constructed. The outer layer of a bacterial cell wall consists of partially crystallized lipids. As the AMPs are introduced to the environment and start to interact with bacteria, the size of the lipid crystallites grows under the stress, creating mismatches between the crystalline domain boundaries at the bacteria surface. Researchers hypothesize that AMP can penetrate bacteria via the gaps between the lipid crystalline domains and, consequently, destroy the bacterial cell wall.

With this additional information about how AMPs work, the Illinois Tech teams says pharmaceutical researchers can examine a new way to attack bacteria by developing the next generation of drugs based on the functionality of AMPs.

The discoveries made by the research teams highlighted the bacteria’s weak points in its cell wall as the bacteria reacted to the hostile environment, finding the point of attack for AMPs.

The key to this success is the collaborative nature of these studies that enabled the Illinois Tech teams’ discoveries. The Gidalevitz group performed and analyzed experiments both at Illinois Tech and Advanced Photon Source at the Argonne National Laboratory, where synchrotron X-ray scattering experiments were performed. Mike Martynowycz (Ph.D. PHYS ’16), now research associate at the University of California, Los Angeles and Konstantin Andreev (Ph.D. BIOL ’17), now research associate at Northwestern University spearheaded the X-ray experiments. Rice, from Wereszczynski’s group, performed the computer simulations by gaining access to the Anton supercomputer at the Pittsburgh Supercomputing Center. The experimental and computational components of this research complemented each other, allowing the researchers to look at interaction of AMPs with regular and drug-resistant forms of bacteria.

Wereszczynski and Gidalevitz are preparing a new grant proposal to seek funding from the National Institutes of Health to continue this research. The pair hope to find the most effective AMPs that are nontoxic to humans to mimic as pharmaceuticals. Previous attempts to mimic AMPs have been a failure, in part, as these mimics have been susceptible to the body’s immune system. Wereszczynski and Gidalevitz also propose to find an AMP mimic that is invisible to our bodies’ defenses. 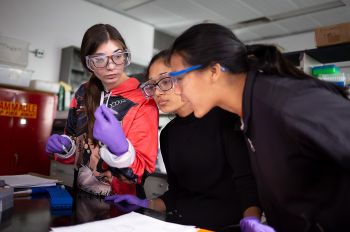 Eating Away a Plastic Disaster 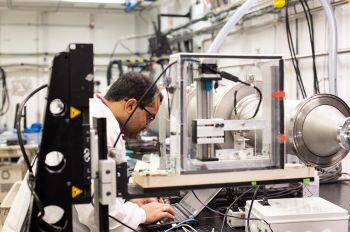 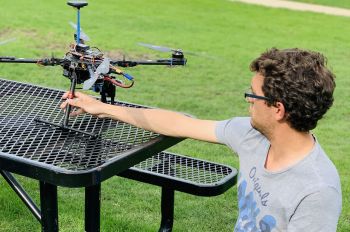