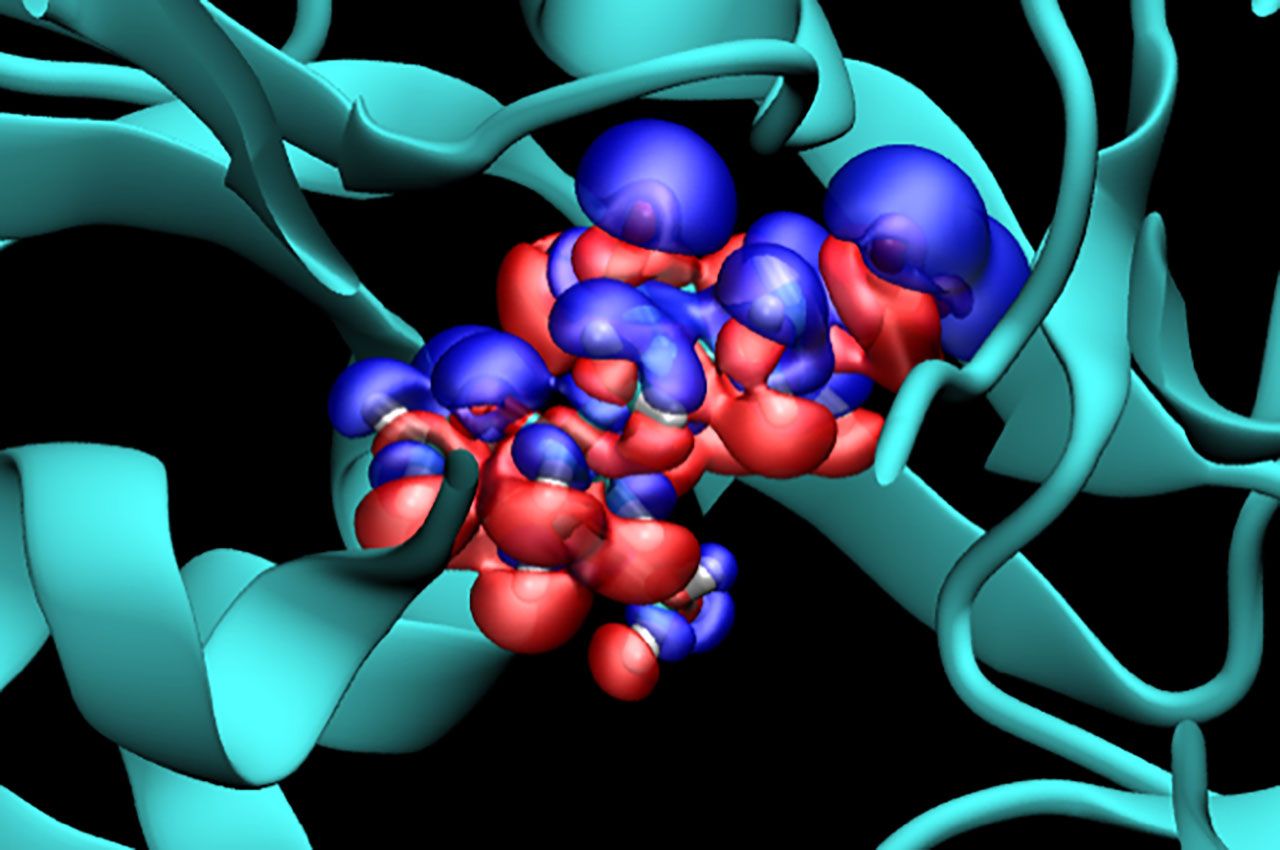 Associate Professor of Chemistry David Minh has been named the inaugural Robert E. Frey Jr. Endowed Chair in Chemistry, a five-year position that will enable Minh to expand his computational chemistry research in a new direction—by applying machine learning to chemistry.

The creation of the chair position is the result of a donation from Frey (CHEM ’65), an alumnus whose contributions in support of the university also include funding the remodeling the Department of Chemistry's office suite in recent years. Among its benefits, the new chair position offers Minh $40,000 per year in research funding, which he says will primarily pay the salary of a research scientist to help support his new project.

Minh joined the faculty in the Department of Chemistry in fall 2013. His research at Illinois Tech has primarily focused on computational chemistry.

“The main focus of my group is in developing new computational methods to predict how tightly small molecules bind to proteins,” Minh says. “We also model how proteins move and interact with small molecules, working closely with experimental groups to better understand how biological systems work. Our work has implications for drug and protein design.”

Minh is excited to now explore machine learning, a process that is increasingly being applied in chemistry research and utilizes data to inform predictions.

“I am aware of work in which machine learning has been used to predict the products of a chemical reaction; reaction conditions—such as solvents, catalysts, and temperature—that optimize the yield of a reaction; quantum mechanical ground-state energies; and binding affinities of protein-ligand complexes,” Minh says. “I would like to predict how small organic molecules are polarized when binding to proteins. This could affect how tightly they bind and whether a molecule could be a drug.”

As a precursor to his new research, Minh and his colleagues also published a paper in 2020 in Physical Chemistry Chemical Physics titled “On the Polarization of Ligands by Proteins.”

“In this paper we used mixed quantum mechanics/molecular mechanics calculations to see how much small molecules are polarized by their protein environment,” Minh says. “Part of what I have proposed to do as Frey chair is to perform similar calculations using fast machine-learning approaches rather than computationally expensive quantum chemistry calculations.”

Photo: A figure featuring differences in electron density around a small organic ligand embedded in a protein, opposed to the gas phase, which relates to Associate Professor of Chemistry David Minh's research (provided).