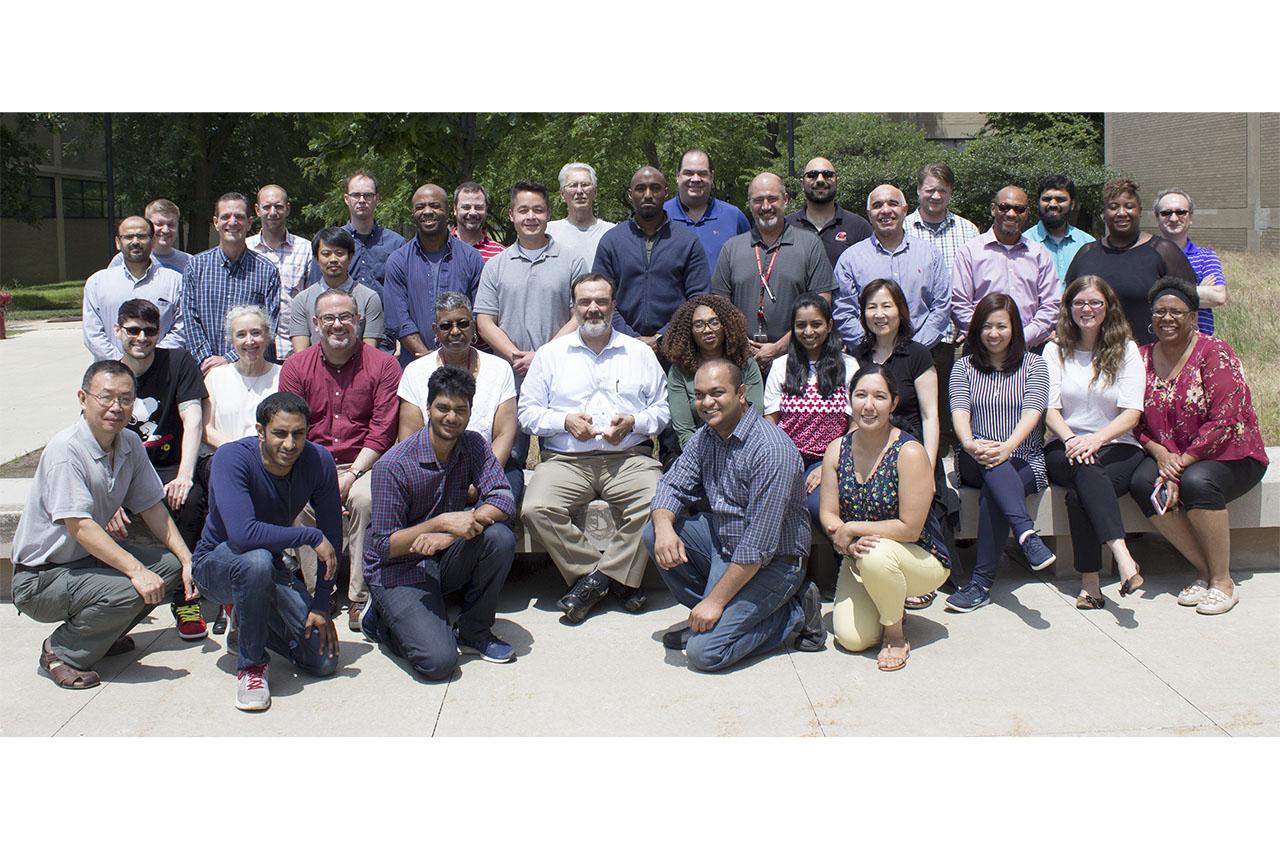 Illinois Tech Vice Provost and Chief Information Officer Ophir Trigalo was recently selected as the 2018 CIO of the Year award honoree by The Executives’ Club of Chicago, the Association of Information Technology Professionals, and the Society for Information Management Chicago.

“This award in an honor not only for me, but for my entire staff in the Office of Technology Services division,” said Trigalo.  “The team’s hard work, talents, and drive to create the best possible IT environment for the Illinois Tech community, has never wavered. I share this award with all of them.”

Trigalo was selected from a distinguished group of 23 top IT executives from some of Chicago’s largest and most recognized companies. Established in 1995, the award program recognizes technology leaders that demonstrate excellence in driving business value and technological innovation, cultivating business partnerships, and creating best-in-class workplaces for IT professionals.

Trigalo has served as chief information officer since 2003 and was promoted to vice provost in 2013.

Trigalo’s leadership has led to enhancements to student services, including the establishment of a virtual computing lab and the creation of Illinois Tech’s mobile app, HAWKi.