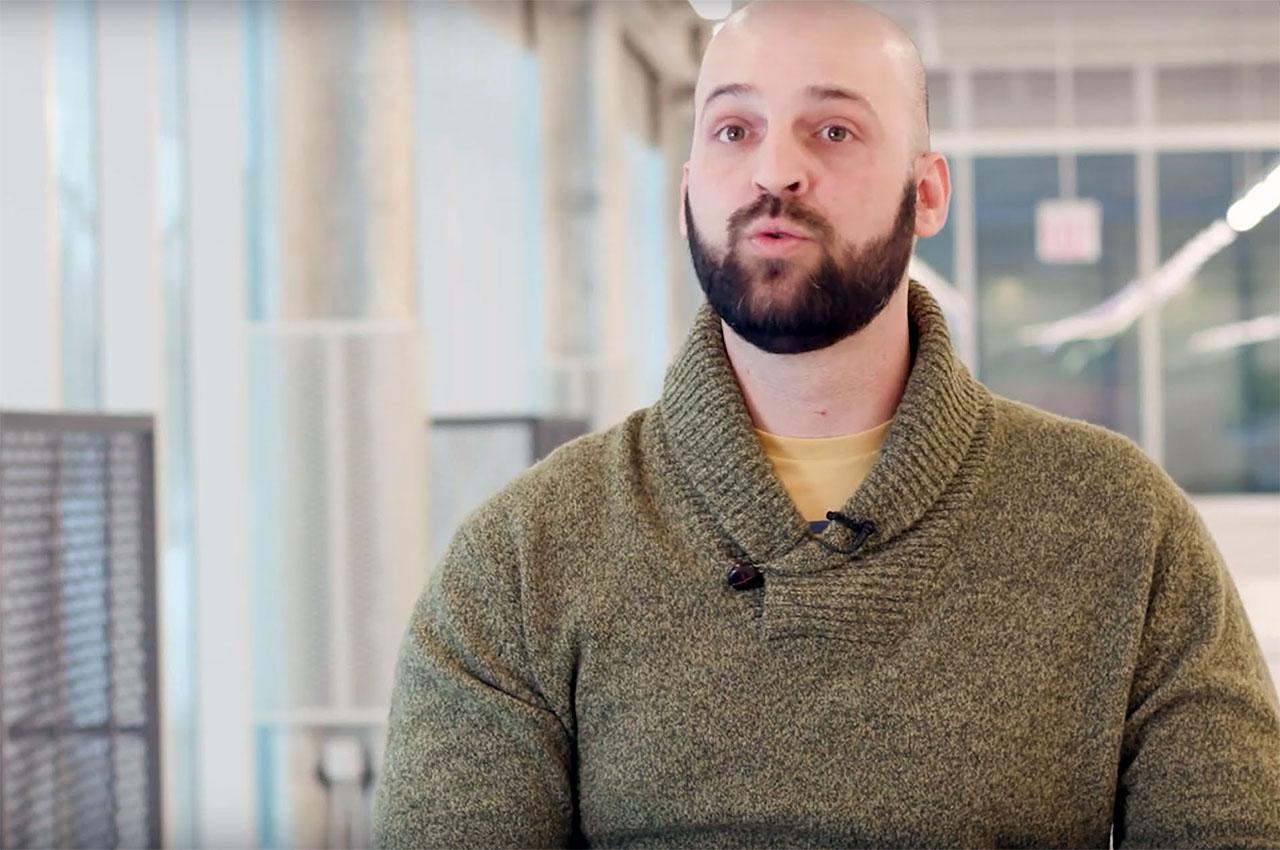 Being selected for the best paper award is a recognition that the work is of high quality, without any meaningful gaps or flaws discovered by the five expert reviewers. The award also signifies the writeup is accessible for those with limited exposure to the topic, and the review committee sees this work as something foundational and likely to be highly cited.

“In a sense, Labios is a new storage model that aims to support the diversity of modern applications that supercomputers and large-scale cloud systems run,” Kougkas says. “The usefulness of such a system will be even more apparent once we move to exascale machines where storage challenges will be significantly harder than today.”

Labios addresses the issue of different applications, along with their software paradigms, by using unique storage systems with different data semantics to access and process data. The label-based storage paradigm that Labios establishes allows various applications to extract data from the same data-storage source.

In doing so, it also helps alleviate the amount of data storage needed for supercomputer and large-scale cloud systems. High-performance computing is designed to process massive data sets, making data storage a big concern. However, if multiple applications are processing the same data, the data can be condensed and stored in Labios instead of each application’s storage system.

“It’s called storage bridging and data provenance, and Labios was designed to support such features,” Kougkas says. “The critical components or features that allow Labios to achieve this are the label paradigm and the decoupled architecture.”

Other features of Labios include supporting resource elasticity and storage malleability where I/O resources can grow or shrink based on the demand and running both scientific simulations and MapReduce data analysis on the same environment with performance improvements over existing systems.

“The community has received this work with enthusiasm, and we are now working to extend this work further,” Kougkas says. “We are working with several laboratories from the Department of Energy to incorporate Labios technology into their storage stack. We have also partnered with other Illinois Tech researchers to investigate other implications of our technology to other fields of computer science, such as future operating systems and machine learning platforms.”

HPDC is one of the most prestigious conferences for large-scale computer research, requiring papers to communicate effectively with a broad audience rather than just other researchers.