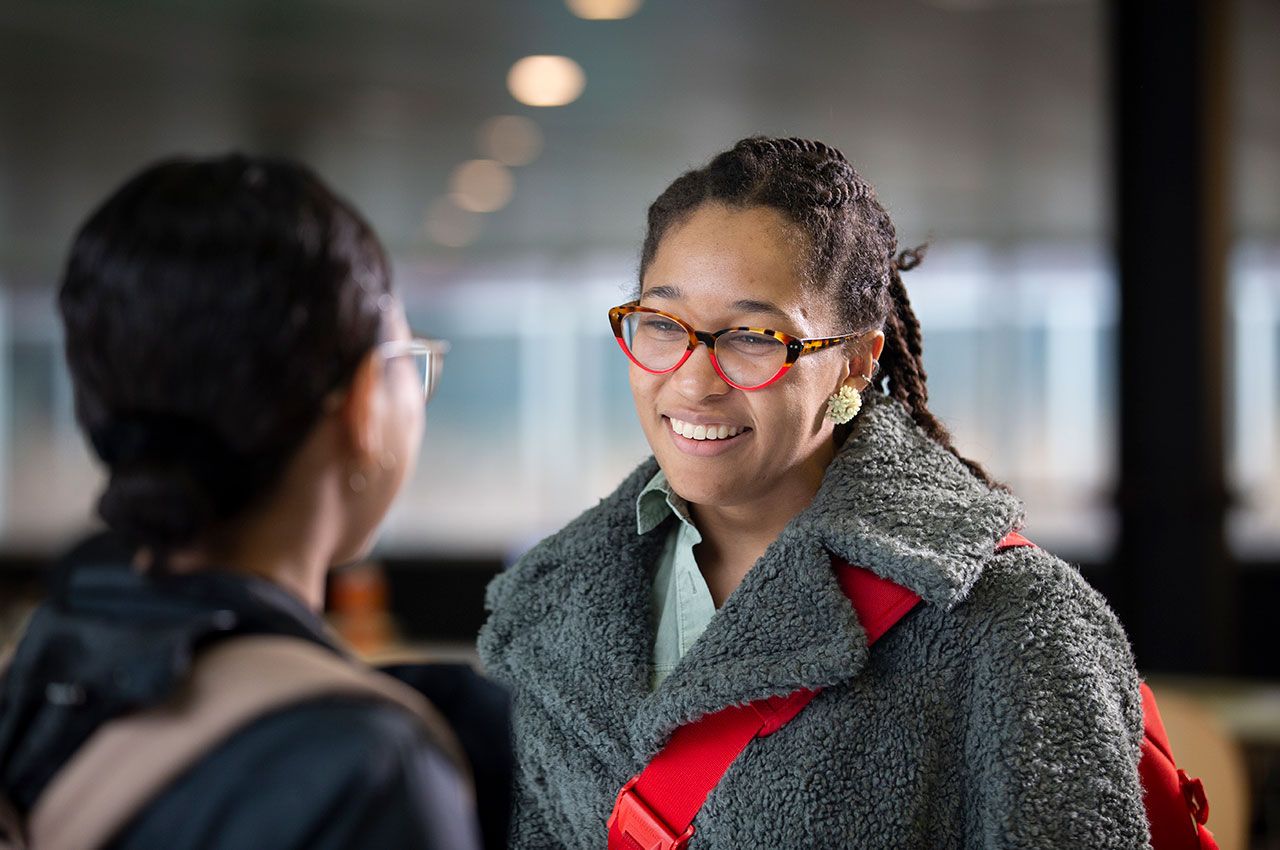 If there’s one thing Alexandra Montgomery has learned at Illinois Institute of Technology, it’s how much she has yet to learn. Now graduating with a B.S. in Psychological Science, Montgomery says her most valuable lesson has been that “I need to always be open for lessons—so basically, critical thinking.”

Following commencement, Montgomery will continue putting her capacity for critical thinking to the test as she enters Roosevelt University’s doctorate in clinical psychology program.

“When I found out I got into Roosevelt I was excited,” Montgomery says. “[The program] focuses on being a clinician [while also] being a researcher, and that is what I knew I wanted to go into with my profession: to be a clinical psychologist.”

The daughter of an Illinois Tech alumnus—her father holds a doctorate in computer science from the university—Montgomery grew up in Chicago’s Washington Park neighborhood. She chose Illinois Tech based on both her father’s positive review and the reputation of the Department of Psychology’s faculty.

Montgomery has built a strong foundation for her graduate education. She worked in the Health Disparities and Resilience Lab run by Assistant Professor of Psychology Nicole Legate, Montgomery’s undergraduate adviser, and she also interned in retiring Professor of Psychology Michael Young’s lab. Montgomery also worked as a student researcher at the Burns Laboratory for Brain Injury and Dementia at Georgetown University during summer 2018 and summer 2019, a 1,300-hour experience that fulfilled her capstone’s internship requirement.

“I feel like I’ve been introduced to the art of psychological science,” she says. “The Introduction to the Professions class was integral to [my] deciding to apply to Psy.D. programs. If I had not attended Illinois Tech, which is an institution that strikes a balance between research and clinical skills, I don’t think I would have found out about opportunities outside of research.”

Montgomery wants to stay in Chicago and develop her career here. She sees an opportunity to help expand mental health services to black people living on Chicago’s South Side and feels especially called to help provide mental health support to black women.

“A lot of people in the black community just don’t know the resources that are out there to help them deal with any psychological problems that they may have,” she says.

Race could also be a factor in a patient’s experience, says Montgomery. With regard to her interest in serving black women specifically, she points to the hardships many of them face.

“I would like to be the person who focuses on black women’s mental health,” she says. “But I also want to help other people recognize that it’s an underserved population—I want to be an advocate for black women.”

For today, however, as Montgomery moves on from Illinois Tech, she finds the moment bittersweet.

“I have enjoyed my time at Illinois Tech,” she says. “I will miss my friends dearly. But I’m excited to keep going forward. And I’ll know a little bit more about psychology after five years. It’s a sad excited.” 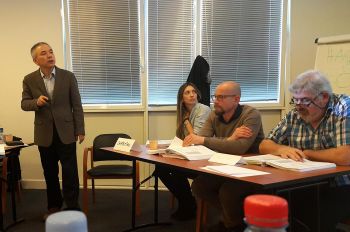