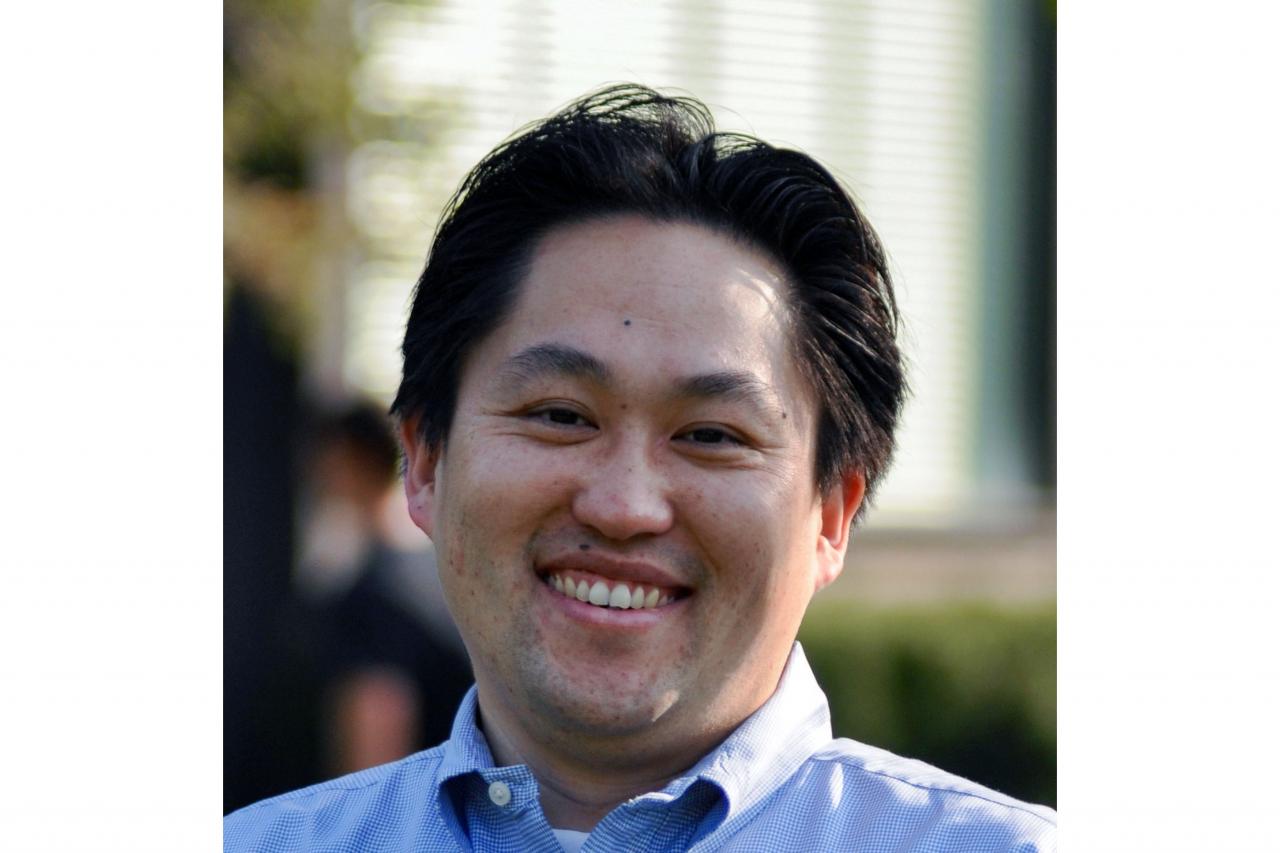 Rolls-Royce is well known for its world-edge technologies in building some of the most powerful and fuel-efficient aircraft engines. Illinois Tech’s Sammy Tin, professor of materials engineering, is working with Rolls-Royce on the next generation of jet engines.

“A lot of my research involves understanding how metals behave under different deformation conditions, different temperatures, and different strain rates,” explains Tin, who was recently awarded another of many grants given to him by Rolls-Royce over the past decade. With this latest funding, he will explore the characterization (examination of structure and properties) of Alloy 12, mixture of metallic elements to form a nickel-based alloy that Rolls-Royce engine designers are considering for commercial projects 10 or more years into the future. Nickel-based alloys are well-suited for jet engines because of their high strength, long life, and low degradation properties. Tin and his team will further explore the behavior of Alloy 12, one of the more advanced nickel-based alloys with higher performance capabilities.

“New cars have fuel economy figures that are much, much better than they were 10 years ago and that’s due to the use of new materials and new manufacturing processes that allow engines to operate at higher temperatures under higher pressures or an aggressive surface environment,” says Tin. “It's the same with respect to aircraft. Their engines have to run hotter and longer, so that places a pretty strong demand on the performance of the materials themselves.”

Tin has received several patents for turbine blade alloys and turbine disk alloys used in commercial aircraft today and was named an ASM International Fellow in 2018 for his contributions to the high-temperature structural materials community. In 2004 Rolls-Royce presented him with the Mark Shipton Patent Award for the development of innovative materials technology.