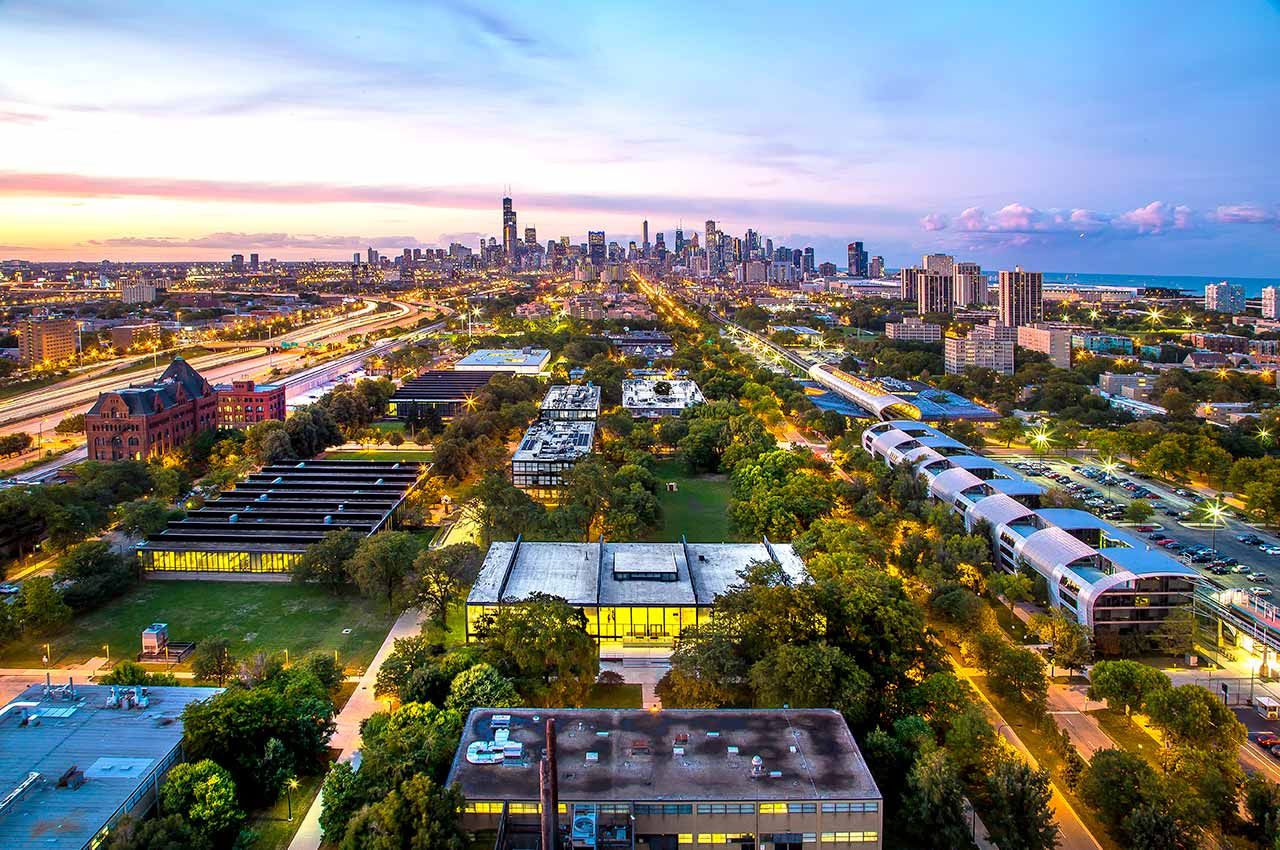 There is no better example of the ingenuity and innovative spirit that Illinois Institute of Technology strives to instill in its students than its alumni.

Be it as a chemistry professor, entrepreneur, physicist, or philanthropist, the success of Illinois Tech’s alumni highlights how the university is making good on its vision to shape the future.

To honor that work, Illinois Tech has presented the Alumni Awards since 1946 to highlight accomplished, innovative, and influential alumni. This year’s award recipients will be celebrated during Homecoming & Reunion Weekend 2021, which will be held September 17–18.

Theodore “Ted” Brown (CHEM ’50) is a professor emeritus of chemistry at the University of Illinois at Urbana-Champaign, where he began working in 1956. Co-author of Chemistry: The Central Science, Brown was named a fellow of the American Chemical Society in 2010. He received Illinois Tech’s Professional Achievement Award in 1992 and has given back significantly to the university’s chemistry students.

Jim Albrecht (FE ’53, M.S. ’55) worked for McCormick & Company for more than 40 years. He is a founding board member of the World Trade Center Institute in Baltimore, and has had a lifelong commitment to youth education and global issues. At Illinois Tech Albrecht has a passion for connecting with students, mentoring dozens of them in Interprofessional Projects (IPRO) Program courses as well as supporting IPRO faculty and staff.

Illinois Tech Board of Trustees member Mayari Pritzker (Ph.D. PSYC ’01) is president of the Robert and Mayari Pritzker Family Foundation. She consults with various organizations worldwide, specializing in leadership assessment, selection, and development. Pritzker has championed the mission and values of the university as well as contributed transformative gifts in many academic areas.

James Hill Jr. founded his own accounting firm in 1972, becoming Hill, Taylor Certified Public Accountants, which merged with Mitchell & Titus in 2009. Hill is a member of numerous professional organizations, including the Illinois CPA Society and the National Association of Black Accountants. He has served as a board member of community organizations such as the Better Government Association, the Chicago Economic Advisory Committee, and the Rainbow PUSH Coalition. At Illinois Tech, Hill is a Life Trustee, having served on the board since 1991.

Managing director of Atristain Financial Advisors, Ramiro Atristain (M.S. FIN ’93) is an executive-in-residence and adjunct professor at Dominican University in River Forest, Illinois. He has mentored Stuart School of Business students and is also the host of the weekly podcast SPR y Tu Dinero on Spanish Public Radio.

Jongsub Moon (Ph.D. CS ’91) is a professor at the Sejong Campus of Korea University. He has been instrumental in expanding Illinois Tech’s alumni base and reach in South Korea, and has also served as a mentor and point of contact for alumni living in Asia.

A standout student-athlete in swimming while at Illinois Tech, James McMahon (MET ’81) worked at Abbott Laboratories for more than 31 years before retiring as a quality manager. He volunteers as president of the board of directors of Manzanita Ranch, which serves cancer and post-traumatic stress disorder patients through equine therapy.

Madhavan Nayar (M.S. IE ’68) founded Unitech Systems in 1982, which evolved into the multi-million-dollar company Infogix, Inc. He later established Illinois Tech’s Nayar Prize, encouraging and challenging faculty, staff, and students to develop breakthrough, innovative projects that will produce meaningful results with a societal impact. Although Nayar passed away in 2019, he leaves a lasting legacy at Illinois Tech.

Gerald J. Bekkerman (LAW ’07) is a trial lawyer at Taxman, Pollock, Murray & Bekkerman. With a history of success representing plaintiffs in personal injury cases, he was named to the Chicago Daily Law Bulletin’s 40 Under Forty ranking in 2018.

James “Jim” Ciston (AE, ME ’04)  is a staff scientist at the National Center for Electron Microscopy at Lawrence Berkeley National Laboratory. The core of his research within the Molecular Foundry has been the use of advanced electron microscopy techniques to elucidate the role of structure and bonding at surfaces and interfaces of materials. Ciston is the recipient of several industry awards in diffraction data and microscopy.

Rashi Khurana (M.S. ITM ’09) is vice president of engineering at Shutterstock, where she leads the technical teams for the e-commerce site and the front-end platform, and previously led the contributor experience team. She also serves on the Ithaca College Cybersecurity Advisory Board and was featured by WeAreTechWomen as an Inspirational Woman in 2020.

Kumbakonam Rajagopal (M.S. MAE ’74) is a University Distinguished Professor at Texas A&M University, where he holds the J. M. Forsyth Chair in Mechanical Engineering and joint appointments in other departments. An award-winning scientist, Rajagopal has written three books on mechanics.

Robert “Bob” Surrette (LAW ’97) is president and a shareholder of McAndrews, Held & Malloy. His practice is focused on intellectual property dispute resolution and technology-related disputes. Surrette has also served as president of the Chicago-Kent Alumni Board of Directors.

Mae Whiteside (CE ’99) is the founder and president of CKL Engineers, a civil, environmental, and structural engineering firm. She is also involved in philanthropic and political endeavors, and is the founder of the Women STEM Entrepreneurs Breakfast Club, which advocates for women business owners. 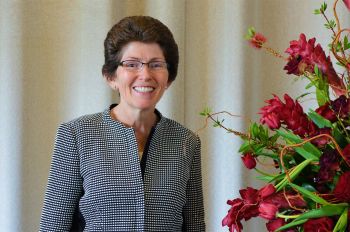