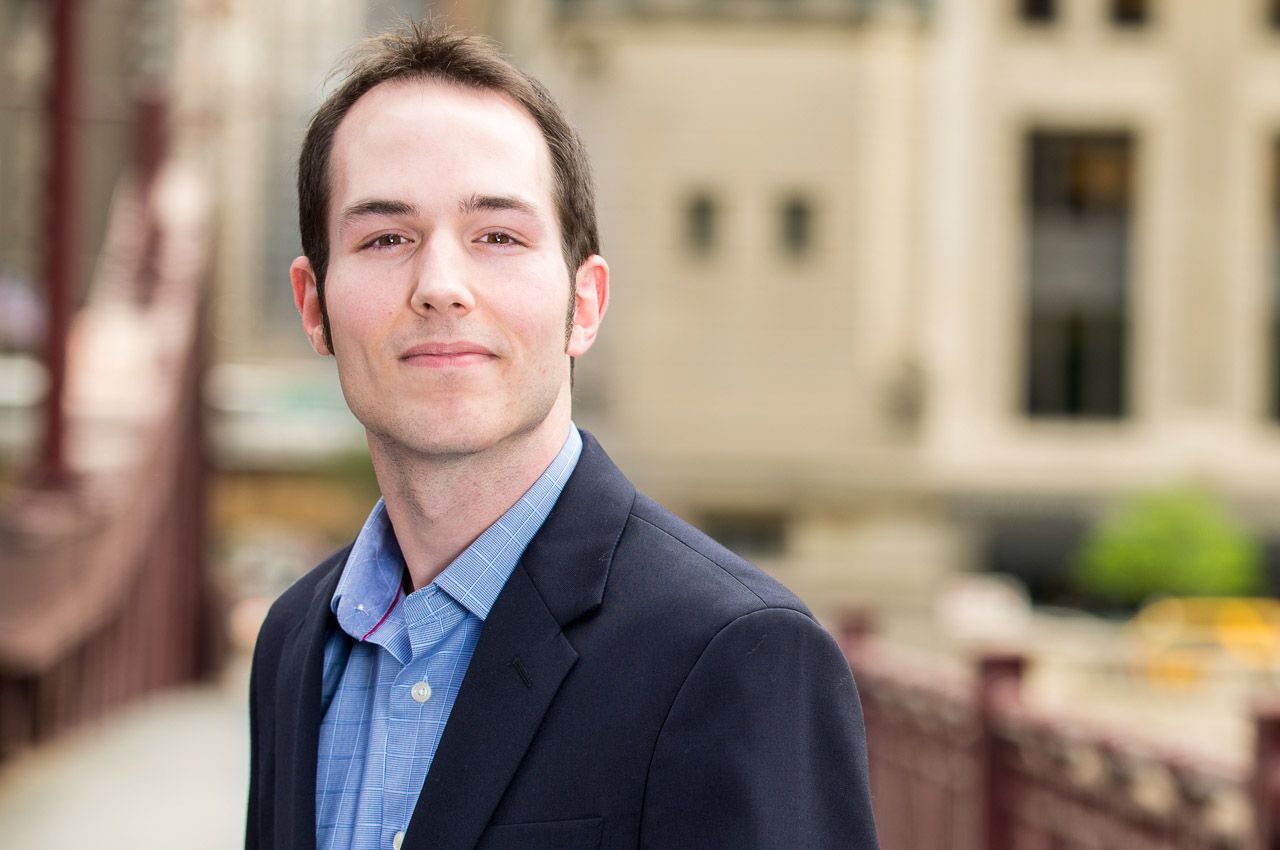 Shawn Davis, adjunct professor of information technology and management at Illinois Institute of Technology, has been appointed to the United States Department of Commerce’s Advisory Committee on Data for Evidence Building.

Davis accepted the two-year appointment to the committee as one of 15 committee members who are not employed by the federal government.

“I am honored to be given the opportunity to serve on the committee and am excited to get started,” Davis says. “I'm most looking forward to being able to play a role in ensuring that statistical, evidence-based data can be shared in a safe and private manner to further benefit the American people.”

Davis says he started giving technical presentations back when he was a graduate student at Illinois Tech. He says Industry Professor Bill Lidinsky gave him the opportunity to present cloud forensics research at Illinois Tech's ForenSecure conference. Afterward, an FBI employee in the audience invited Davis to present at the FBI's Chicago Regional Computer Forensics Laboratory. Since then he has been testifying as an expert for legislative bodies, advising attorneys general, presenting evidence in federal court, and briefing members of U.S. Congress on Capitol Hill.

“A while back, I had testified in front of the Illinois state legislature as a subject matter expert on privacy and security risks regarding data collection on children,” Davis says. “A fellow panelist from that hearing heard about this opportunity and nominated me several months ago by submitting my résumé and letter of intent.”

A joint selection team from the White House's Office of Management and Budget and the Office of the Under Secretary for Economic Affairs from the Department of Commerce reviewed the nominees and selected Davis as a committee member.

The Advisory Committee on Data for Evidence Building has been charged with developing privacy-enhancing techniques and to facilitate and coordinate government data to be safely shared with agencies and external researchers for the purpose of evidence building. The committee was created as part of the Foundations for Evidence-Based Policymaking Act of 2018.

The committee has yet to meet, but Davis says he believes his role on the committee will relate to privacy issues, as well as information technology.

Davis says the experience of serving on the committee can show his students how developing skills other than technical skills will benefit their careers.

“Sharing my experiences on the committee with my students in the College of Computing will also be helpful to further reinforce the value of having good soft skills,” Davis says. “A new graduate with not only great technical aptitude but also the ability to concisely present their ideas to others will be at a great advantage in starting and progressing their career.”