Magnetometer for NASA Satellite Accepted for Phase A Development 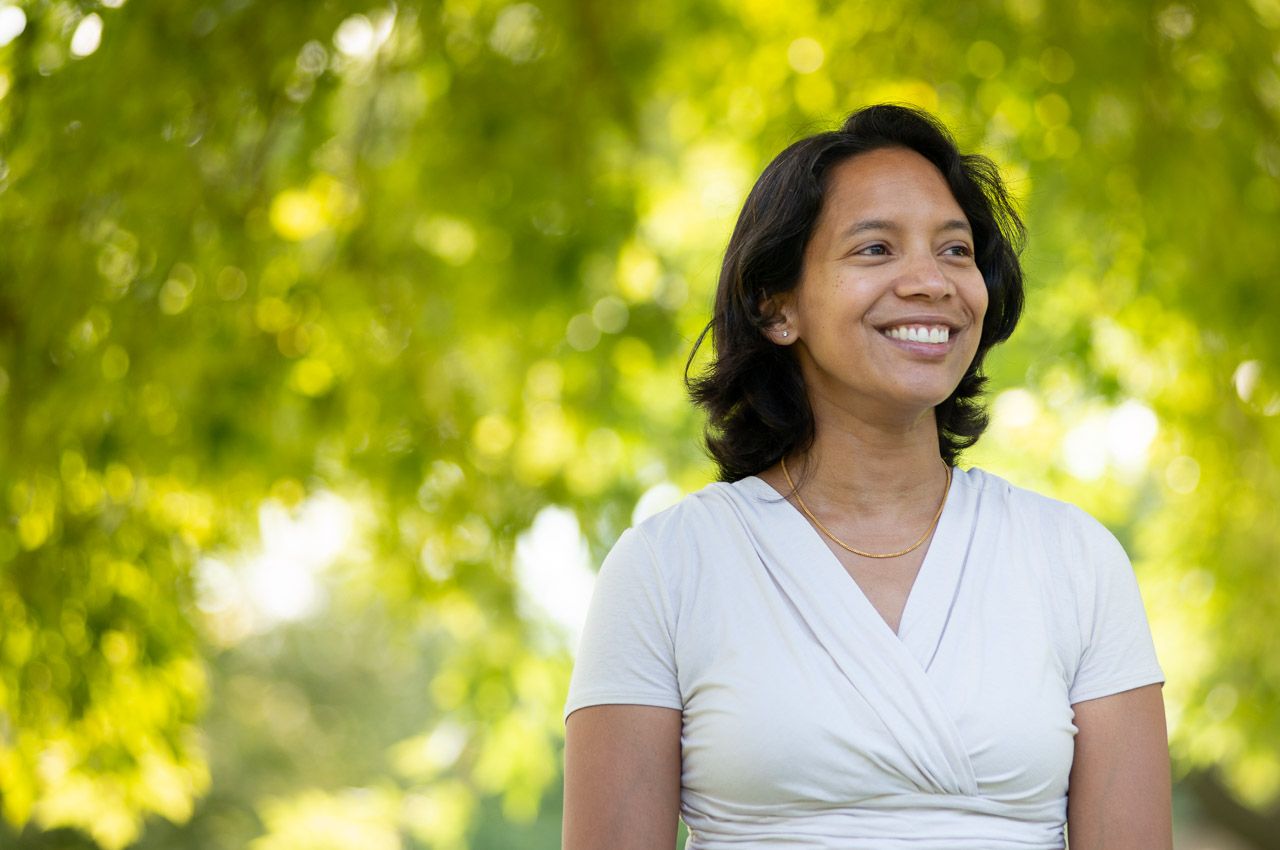 The National Aeronautics and Space Administration (NASA) has selected the Near Earth Magnetometer Instrument in a Small Integrated System (NEMISIS) for a shortlist of instruments being considered for inclusion in the Geospace Dynamics Constellation (GDC) mission.

“The mission as a whole is interested in understanding the region of the Earth’s atmospheric environment called low Earth orbit, where many of the satellites used for critical communications and imaging systems and commercial internet services are located,” says Illinois Institute of Technology Associate Professor of Mechanical and Aerospace Engineering Seebany Datta-Barua, a member of the NEMISIS team.

The limited ability to forecast weather in this region can have major impacts, such as when 40 out of 49 new Starlink low Earth orbit satellites were lost shortly after launch in February 2022 as a result of a coinciding geomagnetic storm.

NASA says the mission is designed to offer an “unprecedented level of understanding” in this region, which will advance the understanding of Earth’s space environment “much like early weather satellites did for global weather systems.”

GDC is the next major mission being put forward by the Living With a Star program in NASA’s Heliophysics Division.

“​​I always joke that, Living With a Star, it’s not about my afternoon with Beyoncé as my roommate; it’s about how we live in a stellar environment and what that means for life,” says Datta-Barua.

Much of Datta-Barua’s work centers on understanding and trying to forecast the weather patterns in low Earth orbit, and the suite of magnetometers that make up NEMISIS would be capable of measuring the flow of charged particles in this region, called ionospheric currents.

The GDC mission is set up to send satellites out in such a way that sometimes their orbiting planes will be close together and sometimes they will be far apart. This means researchers will have the opportunity to investigate how the atmosphere varies across space on both small and large scales.

It also means that an essential part of the mission will be building algorithms that can make sense of the data coming from multiple distributed sensors in a dynamic system, an area in which Datta-Barua has built her expertise through a project measuring ionospheric irregularities in Alaska using an array of GPS receivers.

“We’ve created algorithms that allow us to figure out where in time and space these charged particle variations are and how they’re sweeping across the view of the entire receiver array,” says Datta-Barua.

NEMISIS is one of three magnetometer-based instruments selected for further consideration.

“On [NEMISIS], we are proud of ourselves for being a diverse team. We have gender parity on the team, and we have parity in terms of professional career stage,” says Datta-Barua. “There’s been a lot of thought in our research community given to, ‘How do we bring in the next generations? And how do we create the experts of the future?’”

NEMISIS will receive $250,000 from NASA for four months of further development before final selection will be determined. The principal investigator is Mark Moldwin, a professor at the University of Michigan, and the deputy principal investigator is Eftyhia Zesta, chief of the Geospace Physics Laboratory in the Heliophysics Division at NASA Goddard Space Flight Center. 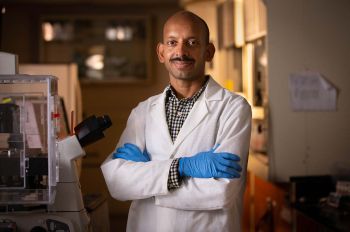