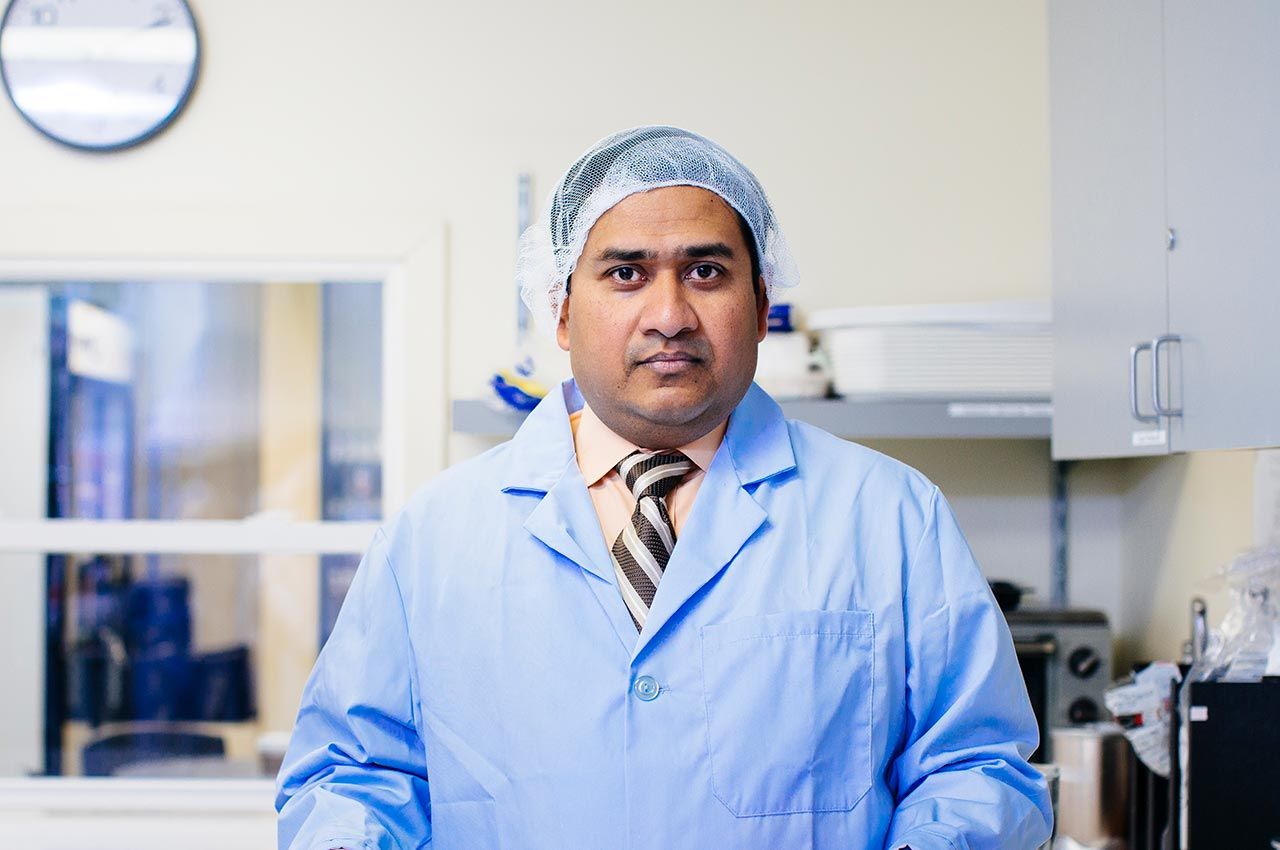 Researchers in Illinois Institute of Technology’s Department of Food Science and Nutrition have discovered that adding orange pomace, a byproduct of orange juice production, to orange juice can boost the nutritional value of the drink and bring it closer to offering the same nutritional value as consuming an actual orange. The findings could prove beneficial for the development of future high-nutrition products from PepsiCo, which hired Illinois Tech to study orange pomace from 2018 to 2020, with the results of the research publishing in the Journal of Nutrition this March.

“Our fiber consumption is particularly low in the United States—15 grams a day,” Edirisinghe says. “The recommendation is 25–30 grams. Fiber has a significant impact on overall health; we really need to get this fiber from fruits and vegetables.”

Orange pomace is made up of edible parts of an orange, including the segments, core, and pulp sacs, and can be finely ground up and added into orange juice and other beverages. Such products could be especially beneficial for people who may not feel that they have time to peel and eat an orange but can easily drink a beverage, and they could also help improve health outcomes for people who are diabetic or pre-diabetic.

“Some people just drink a glass of juice and think, ‘OK, I’ve had my fruit,’” Edirisinghe says. “But if you eat an apple, orange, or banana, all of it is there—it’s a nutrient-dense food. A lot of energy is there. Instead of throwing those parts away, [we] put those back into the juice. [The orange pomace is treated] in a way that makes it into very fine particles. When put into the juice, it distributes very nicely.”

To verify the effectiveness of adding orange pomace to drinks, the Illinois Tech researchers brought in 45 diverse study participants to test three products: ordinary orange juice, orange juice with orange pomace added to it, and an actual orange.

“Everybody had all three treatments on different days,” Edirisinghe says. “They were assigned randomly. What we found is that when we do these three products, and when you look at the glucose response, we can see that orange pomace significantly reduced the glycemic response compared to orange juice, [in a way that is] comparable to [having consumed] the whole fruit.”

Participants who drank the juice with orange pomace experienced a 6.2 percent decrease in their maximal glucose concentration, while those who ate an orange experienced an 8 percent reduction.

While Illinois Tech’s involvement in the orange pomace research is complete for now, PepsiCo’s collaboration with the university continues: Edirisinghe and his colleagues are exploring the nutritional benefits of apples in a PepsiCo study that parallels the orange pomace study.