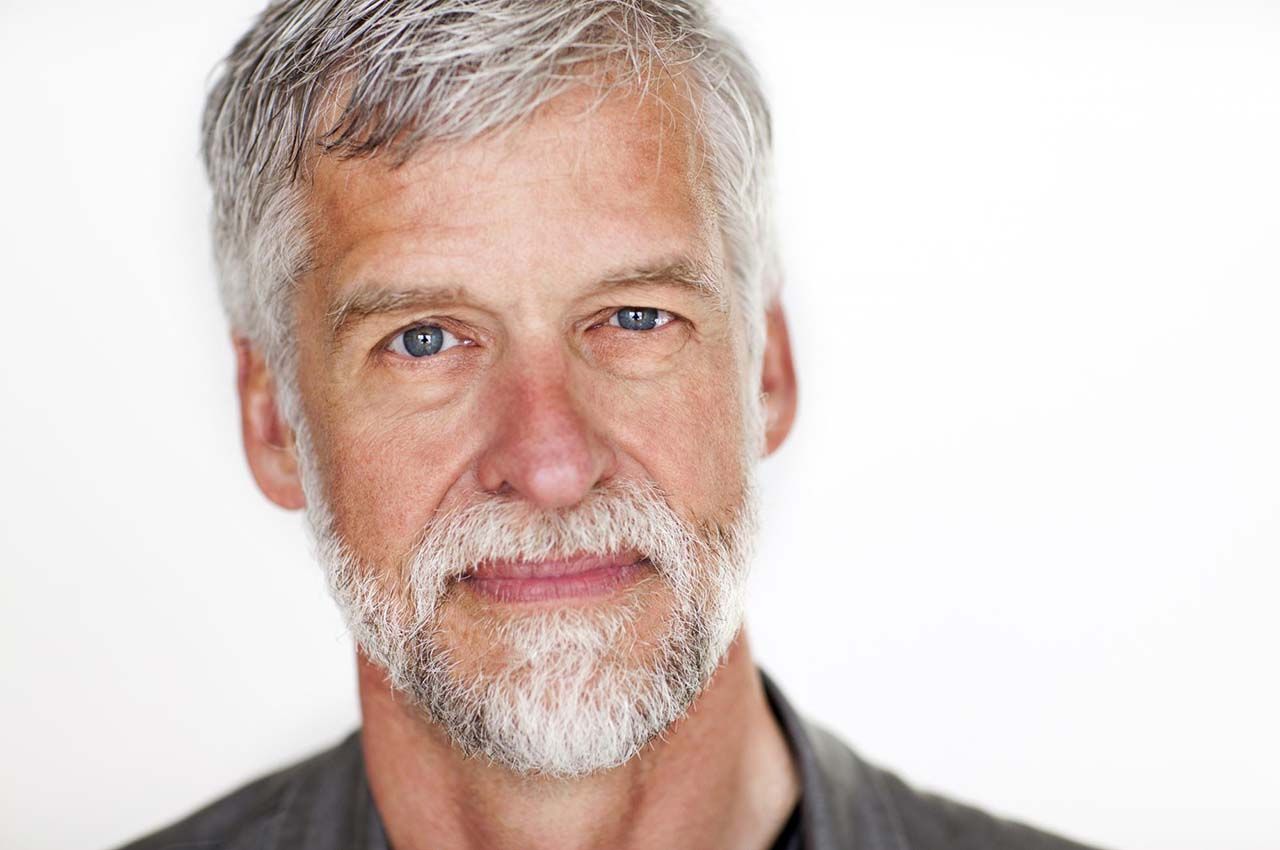 Illinois Institute of Technology Distinguished Professor of Psychology Patrick Corrigan has been selected to receive the 2022 American Psychological Association (APA) Award for Distinguished Contributions to Psychology in the Public Interest (Senior Career).

The APA is the largest psychological organization in the United States, with more than 122,000 members. The organization gives out five distinguished awards per year.

“Our whole area of work over the last 15 years has focused on the fact that people with serious mental illness get sick and die 20 to 25 years younger than everyone else,” Corrigan says. “That’s probably a function of a fragmented health care system. And if they are people of color or low-income, it’s even worse. One thing we have to do is help people navigate the healthcare system. You’re dealing with big scary systems, and receptionists aren’t always the friendliest. Our peer navigators take you to doctor, take you to the appointment, help you fill the pill box, whatever it takes.”

Corrigan’s APA award includes a $1,000 honorarium and an invitation to deliver a keynote speech at the 2022 APA Convention as well as a published acknowledgement of the recognition in the American Psychologist. The convention, which typically draws around 25,000 attendees, will be held in Minneapolis in August.

“It’s nice to be recognized by the association for doing something they think is important,” Corrigan says. “I am pleased about the amount of research that we’ve done, and the recognition is important in terms of what we do in the public interest.”