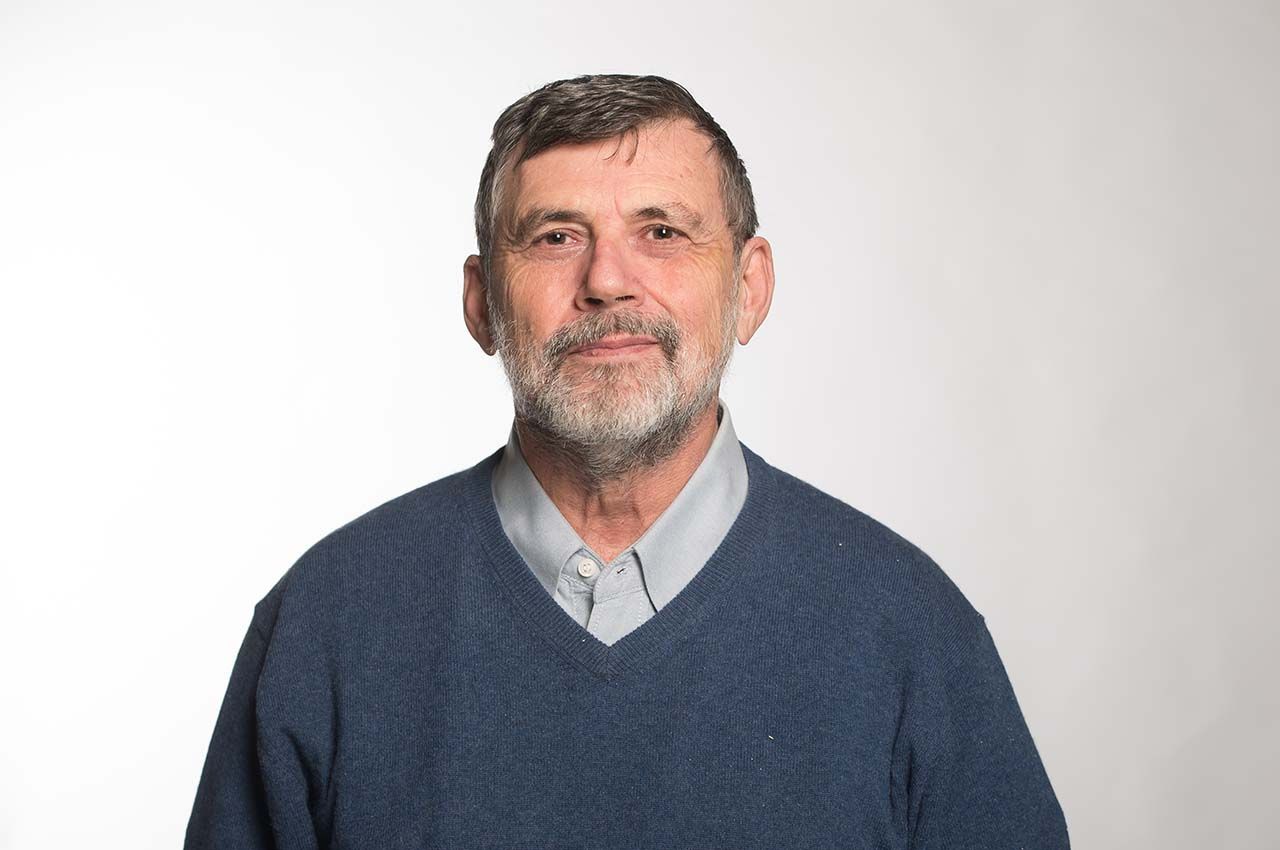 Illinois Institute of Technology biology and physics professor Thomas C. Irving has been named a fellow of the American Association for the Advancement of Science (AAAS), the world’s largest multidisciplinary scientific society. Irving, a member of the association, was selected for the award after having been nominated by Illinois Tech Professor of Physics Carlo Segre and subsequently recommended by several other colleagues.

The award specifically recognizes Irving’s “distinguished contributions to the field of muscle diffraction and enabling the fields of synchrotron fiber diffraction and biological small angle scattering.” Irving has served as director of the BioCAT facility at the Advanced Photon Source (APS) at Argonne National Laboratory (ANL) since 2001. BioCAT offers the most powerful X-ray beam in the western hemisphere, which is utilized for the study of a variety of non-crystalline biological materials including muscle, large biological molecules, and much more.

“It's gratifying,” Irving says of being named an AAAS fellow, which is a lifetime designation. “It acknowledges all the work I’ve done over the years, and it feels good to be recognized by my peers.”

Irving says that the AAAS values community-building activities, something that he feels that he has been able to achieve through his work with BioCAT, which in 2021 received an $8.6 million federal funding renewal to support its continued operations.

“As director of BioCAT I’ve developed communities—people that didn’t previously use synchrotron radiation and they now do,” Irving says. “We’re the only place in the western hemisphere that does X-ray diffraction of muscle. If it wasn’t for us, that whole field of study wouldn’t exist. We work with about 15 different collaborative groups right now, and that’s actually a pretty large fraction of the whole community that’s doing this kind of work.”

Among the latest research at BioCAT are projects that seek to understand muscle regulation.

“We have a pretty good idea of how muscle contracts these days,” Irving says. “But the big thing we’re concerned about is how muscle is turned off and on, how it’s regulated, because that’s the thing that can go wrong with various muscle diseases—myopathy is the name for muscle disease—including cardiomyopathies, or heart diseases. An awful lot of the stuff that we do is trying to understand inherited cardiomyopathies.”

The X-ray diffraction techniques available at the BioCAT beamline allows researchers to see how molecules move in real time while generating force and how they change with muscle disease.

“That’s where a lot of the excitement is right now, trying to understand these things,” Irving says. “Not a lot of that was done before I got going.”

The AAAS began electing fellows in 1874. The appointment to fellowship is commemorated with a certificate and rosette, which are presented during the Fellows Forum at the association’s Annual Meeting. A total of 564 researchers across 24 scientific fields will be recognized as fellows at this year’s meeting, which will be offered virtually. Irving says he plans to attend. 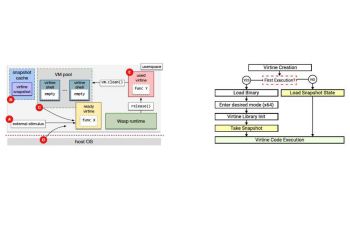 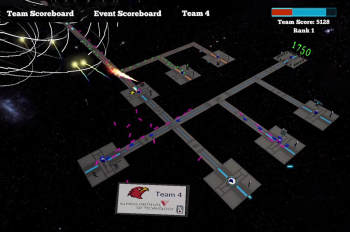