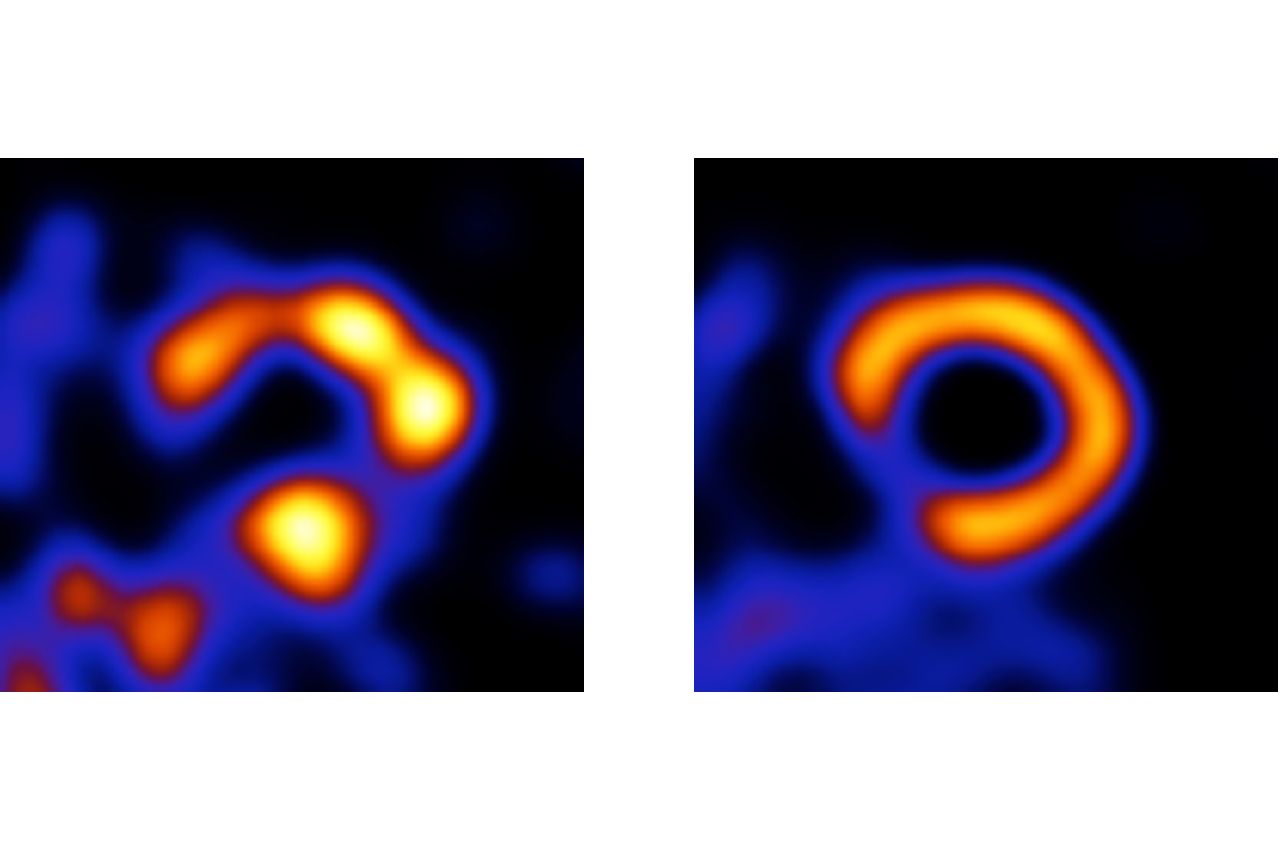 Two professors in the Department of Electrical and Computer Engineering at Illinois Institute of Technology are the leading researchers on two grants awarded by the National Institutes of Health (NIH) in July 2020 that will total $6 million over four years.

Medical radiation is by far the largest source of radiation exposure for the general public. “Even relatively healthy people have lots of imaging done, such as mammograms, dental X-rays, and computed tomography (CT) scans for injuries, and the radiation exposure from these can add up,” says Wernick. “The patient is having the scan done to diagnose a disease, but having the scan may itself increase their risk of developing cancer in the future.”

One of the grants, which will amount to $3 million over the next four years, works with the University of Massachusetts Medical Center to build on a project that reduces radiation in single-photon emission-computed tomography (SPECT) scans of the heart. Cardiac SPECT scans alone are the second-largest human-made source of radiation to which the general public in the United States is exposed. Wernick estimates that reducing this exposure could save thousands of lives.

SPECT scans are one of the types of nuclear imaging scans where a patient is injected with a small amount of radioactive material. In photos taken by the scanner, that radiation shines brightly, lighting up parts of the body where blood is flowing and letting the doctor spot any problems. “If the radiation dose is too low, you can think of it as like taking a picture at night,” says Yang. “When you don’t have much light, the picture is going to be really bad.”

But with more than two decades of experience each in researching AI, Wernick and Yang have been turning that expertise to medical scans taken with low doses of radiation to reconstruct the image enough for the doctor to still give a diagnosis. Yang says their advanced deep-learning algorithm may be able to cut the radiation dose down by eight to 16 times.

The second grant, which is also $3 million over the next four years, is in collaboration with Boston Children’s Hospital to apply the same techniques to kidney scans in children from six months to 14 years old. Since they are still growing and have more years ahead of them, children are especially vulnerable to experiencing the negative effects of radiation exposure.

For both projects, Yang and Wernick work closely with clinicians, training their image-processing algorithm on real patient scans. “If we didn’t have past medical diagnosis data, then we wouldn’t be able to do this work. The point is not to make a picture that looks good, but rather to make a picture that will be useful for diagnosis. You can make a very clean picture, but if it doesn’t give you the diagnosis information, then it is useless,” says Yang, who was recently named an IEEE fellow.

“The magic of this thing is that we can personalize the imaging,” he adds. “For small children whose body structure is different from other kids, we can use that information to make sure we use the minimum dose that is right for them.”

Photo: A scan of the cross section of a heart ventricle [left]. A healthy heart would show a nice, complete ring. This scan looks blobby mostly because of “noise”—an outcome of the physics of the imaging process—which is present because the image was taken using a radiation dose that is reduced eight times compared to what would typically be used. The same scan after image processing using Wernick and Yang’s artificial intelligence method [right]. The processing has identified and removed the noise, revealing a ventricle with coronary artery disease, as shown by the incomplete ring. 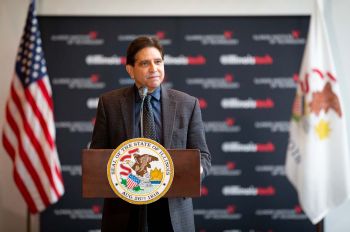 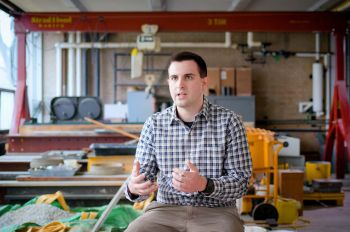