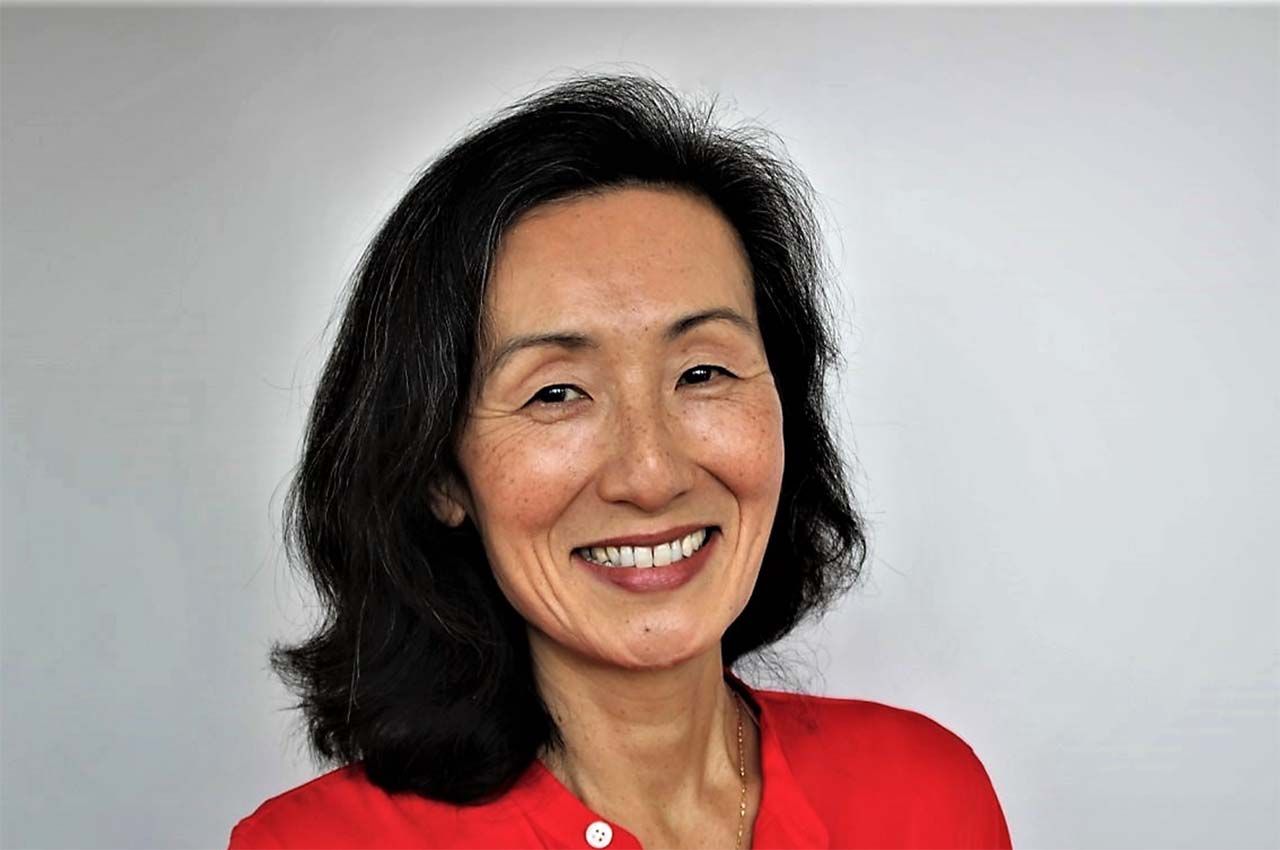 After years working in Silicon Valley’s proving grounds, Nancy Kim brought her wealth of experience to academia. She has spent decades advising students, budding entrepreneurs, and business leaders about the potential and pitfalls of new technology.

During an honorary ceremony on October 25, 2021, Kim was officially invested as the first Michael Paul Galvin Chair in Entrepreneurship and Applied Legal Technology. She will reside and teach at Chicago-Kent College of Law while engaging in interdisciplinary research and facilitating law student involvement at the Ed Kaplan Family Institute for Innovation and Tech Entrepreneurship at Illinois Institute of Technology.

“I’ve always been a big fan of Chicago-Kent. The law school has a great program in technology and intellectual property, and the faculty is amazing,” Kim says. “It’s well positioned to do really groundbreaking work.”

“Preparing our students for the future of law requires a nuanced approach to the intersection between modern day legal issues and technology,” Krug says. “Nancy Kim’s sophisticated research, which blends traditional contracts law with the digital realm and the complexities of human behavior, is a wonderful fit for our law school.”

Kim’s research centers on the way technology and law interact. From the explosion of online, digital contracts—where users are prompted to quickly click “Yes” to large volumes of small print—and the notion of how such clicks constitute consent to the meaning of consent itself, Kim has explored how the evolving technological world is changing our perceptions and expectations—and even the way we live.

“My research focuses on the way technology interacts with the law, which, in turn, affects human behavior,” Kim says.

It’s when talking about contracts that Kim becomes especially animated. She’s written two books and dozens of articles and essays about them.

“When I started law school, I thought contracts were just fine print. I thought the subject would be dry and boring. But it wasn’t what I expected. Contracts control much of private behavior.…They determine what you can and can’t do and have an enormous impact on society,” Kim says.

That can mean a lot of things online—who you talk to, and how, and under what veneer of privacy. Contracts even affect the concept of “ownership” and what you think you’re buying.

And many people don’t realize what a legal “mess” the current case law is, Kim says.

“What happens to the notion of contract—the sanctity of contract—when we do this clicking so often and so impulsively?” asks Kim. “We basically get used to this idea that the contracts we click to accept are not important.…It doesn’t seem that we are actually exercising agency and autonomy when we click a button online.”

This idea leads to the second core area of Kim’s research: the highly related notion of consent. She asks in her writings why we allow consent for some things and not others. What are the legal differences between signing a contract to consent to elective cosmetic surgery versus emergency, life-saving surgery?

And when signing a contract, will circumstances down the road—new information about the bad side effects of an experimental drug, or life changes you didn’t think about decades before—challenge the notion that you “consented” with enough knowledge to make it legally binding?

Kim shares a story about a group of data science students who recently came to her seeking advice about something they’d been asked to sign.

As the ProFlowers Distinguished Professor of Internet Studies at San Diego’s California Western School of Law for the past 17 years, in addition to 14 years teaching at the University of California San Diego’s Rady School of Management, Kim was viewed by students as an expert on where business and the law intersect.

The data science students had been asked by a seasoned startup to develop an algorithm for a project. It wasn’t for pay, or even part of an internship, but they were asked to sign a non-disclosure and non-compete agreement anyway.

“Why are you doing it?” she asked the students. For the experience, they replied.

Well, if they signed, then sure they’d get experience. But it likely wouldn’t be nearly as valuable as they thought.

Kim also says that with case law that is constantly in flux, more clarity would help everyone—from consumers to chief executive officers. It’s not just students who get lost in the quickly evolving world of technology and contracts, she notes.

“Other contracts law professors have told me, ‘I don't even know how I’m supposed to teach this anymore because (online) contract law is so different from the other contract law that we teach,’” Kim says.

Kim emigrated from Korea with her family at the age of two and a half. She went to law school originally wanting to be a human rights lawyer, and immediately after getting her juris doctorate from the University of California, Berkeley in 1990, completed two fellowships in that area.

She was then offered a job to teach contract law, and found that she enjoyed it enough to practice it. She made her way to Silicon Valley, working both at law firms and at software and technology companies before returning to academia, starting at California Western in 2004.

She wrote her first book on contracts, Wrap Contracts: Foundations and Ramifications, published by Oxford University Press, in 2013; she followed that with The Fundamentals of Contract Law and Clauses: A Practical Approach, published by Edward Elgar Publishing in 2016; and then wrote Consentability: Consent and its Limits, published by Cambridge University Press in 2019.

The Galvin Chair is named for Michael P. Galvin, a 1978 graduate of Chicago-Kent, chairman of the Illinois Tech Board of Trustees, and president of venture capital firm Galvin Enterprises, Inc. The chair is endowed through the generous donation of Galvin and his wife, Elizabeth, as part of a 2019 landmark $150 million combined gift from prominent Illinois Tech leaders to help the university drive Chicago’s continued tech rise.

Such gifts are crucial to the ongoing mission of Illinois Tech, helping to advance student success in competitive fields, fund critical specialized programs that are unique to the institute, and hire and attract outstanding talent such as Kim.

“Nancy’s practical business experience and forward-thinking approach to legal issues fit perfectly with what I had envisioned for this role—which is ensuring that every graduate has computational competence as legal practice evolves in these regards, and integrating the law school into Illinois Tech’s collaborative educational and entrepreneurial courses and programs,” Galvin says. “Her research and scholarship will be an invaluable asset to our students as we continue to build upon our world-class, interdisciplinary educational experience at Illinois Tech.” 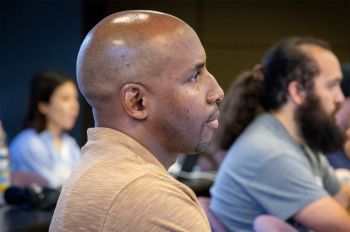