Researchers Aim to Treat Sleep Apnea with Drug, Not Machines 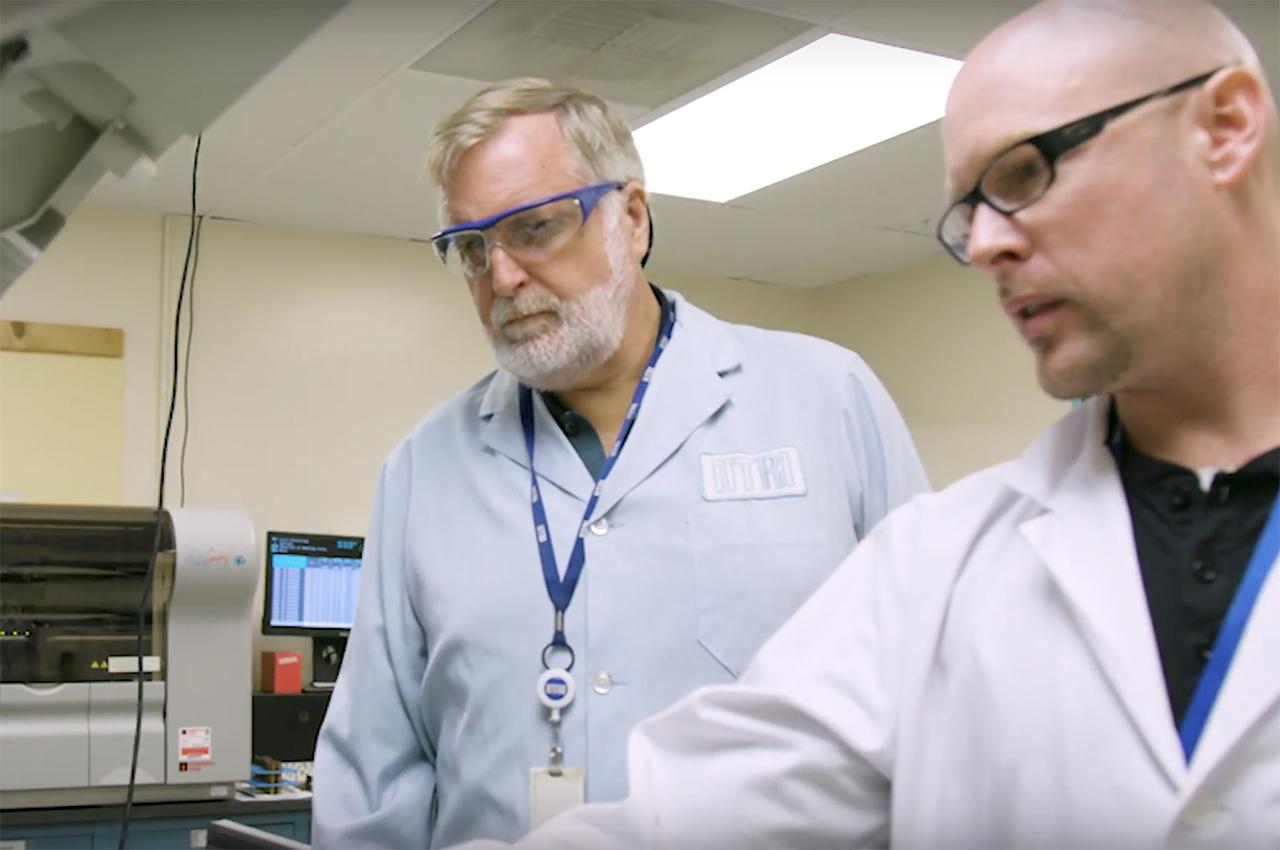 IIT Research Institute Director and President David McCormick: Sleep apnea is the periodic cessation of breathing while people are asleep.

It affects about 30 million people in this country, causes snoring, and interferes with sleep but probably more important, people who have sleep apnea are at substantially increased risk of a number of important diseases, among them hypertension, stroke, cardiac failure, Type 2 diabetes, so preventing the sleep apnea may have enormous downstream effects preventing all of these other diseases.

This drug targets an enzyme called cystathionine gamma-lyase, which is referred to as CSE.

CSE produces hydrogen sulfide in the carotid body, which is an organ that is intimately involved in control of respiration, and what we have shown is that inhibition of CSE by our compounds stabilizes breathing and inhibits sleep apnea.

The idea is you take your pill about 15 minutes before you go to bed, you have about six to seven good hours of sleep where you have very, very few if any apneas.

You wake up after seven hours and you go to work, and you have no longer term effects.

We believe that this drug could really change people’s lives.