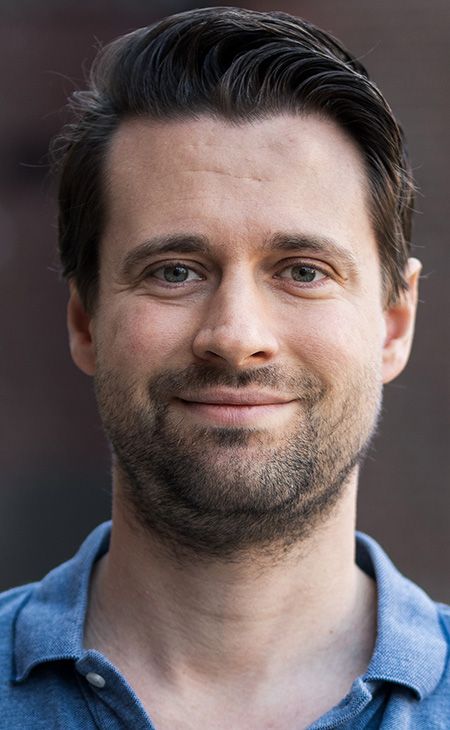 For Ricardo Vinuesa, the possibility of participating in research and study groups as he progressed through his academic career provided him with a competitive advantage. “I believe that my environment at Illinois Tech allowed me to develop great leadership skills which served me later in my career, both in industry for a period of one year and in academia,” says Vinuesa.

Vinuesa pursued his master’s and doctorate degrees at Illinois Institute of Technology under the supervision of Professor Hassan M. Nagib within Armour College of Engineering’s Department of Mechanical, Materials, and Aerospace Engineering.

In his efforts to combine experimental work with numerical simulations, Vinuesa shares that he had the unique opportunity to interact with some of the leading scientists in the world.

Specifically, his research focused on the analysis of wall-bounded turbulent flows for the development of new aircraft design paths. He currently uses data-driven methods, such as deep neural networks, for the prediction and analysis of turbulent flows. Furthermore, he also works in the assessment of artificial intelligence and its implications on sustainability.

Vinuesa recently received the Göran Gustafsson Foundation Award to Young Researchers, which is considered one of the most prestigious awards for young researchers in Sweden. He is also the recipient of several research grants from a number of sources including the Swedish Research Council.

Vinuesa appreciated living and studying in Chicago, which he describes as an “exciting multicultural city” where individuals can truly enjoy their student years.

“I really enjoyed Illinois Tech and all of the opportunities that it has opened for me,” he says.

Vinuesa adds that Illinois Tech has the potential to be one of the most influential hubs in the United States and internationally if new research opportunities are developed and nurtured alongside the university’s outstanding faculty.