A Steady and Determined Approach to a Ph.D. 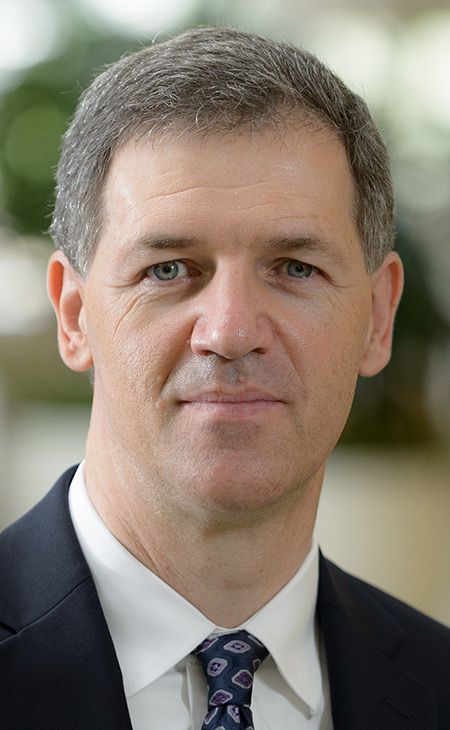 Jim Grudzinski achieved both of his graduate degrees on a part-time basis via distance learning, video recordings, and evening coursework.

In the 1990s Illinois Institute of Technology was a pioneer in distance learning through its Interactive Instructional Television Network (IIT/V) program. Courses were filmed at campus locations and broadcast to various public and corporate audiences. James Grudzinski, who had a bachelor’s degree in physics, was very interested in engineering and took advantage of Illinois Tech’s myriad ways to earn his graduate degrees part-time while working full-time. He said that throughout his years at the university, his advisers and course professors gave him numerous research opportunities as he explored various topics in engineering.

“In the process of working out my M.S. thesis, my adviser introduced me to Professor [David] Williams and a Ph.D. student of his with a wind tunnel problem that could serve as a platform for demonstrating my control algorithm,” Grudzinski recalls, thinking back to his master’s program. “Professor Williams was very accommodating and allowed me to develop an excellent thesis with his experimental support.”

Grudzinski says that he had begun to see the impact of his coursework and research projects in finite element analysis that led up to his Ph.D. even before he attained the degree, when he became known as a subject matter expert in a special purpose analysis software used for the structural analysis of advanced nuclear reactors.

While his current role at Argonne National Laboratory, where he has been employed for more than two decades, is now in the area of technical management, Grudzinski says his Illinois Tech education gave him a strong foundation.

“I am able to interact with leading scientists and research engineers,” he says. “It has provided valuable background to allow me to understand the issues involved with applied science and research.” 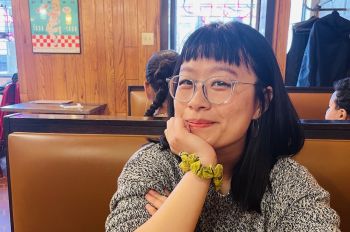