Professor Gongkang Fu is one of just a few researchers ever to be honored with Row W. Crum Distinguished Service Award for contributions to structural engineering 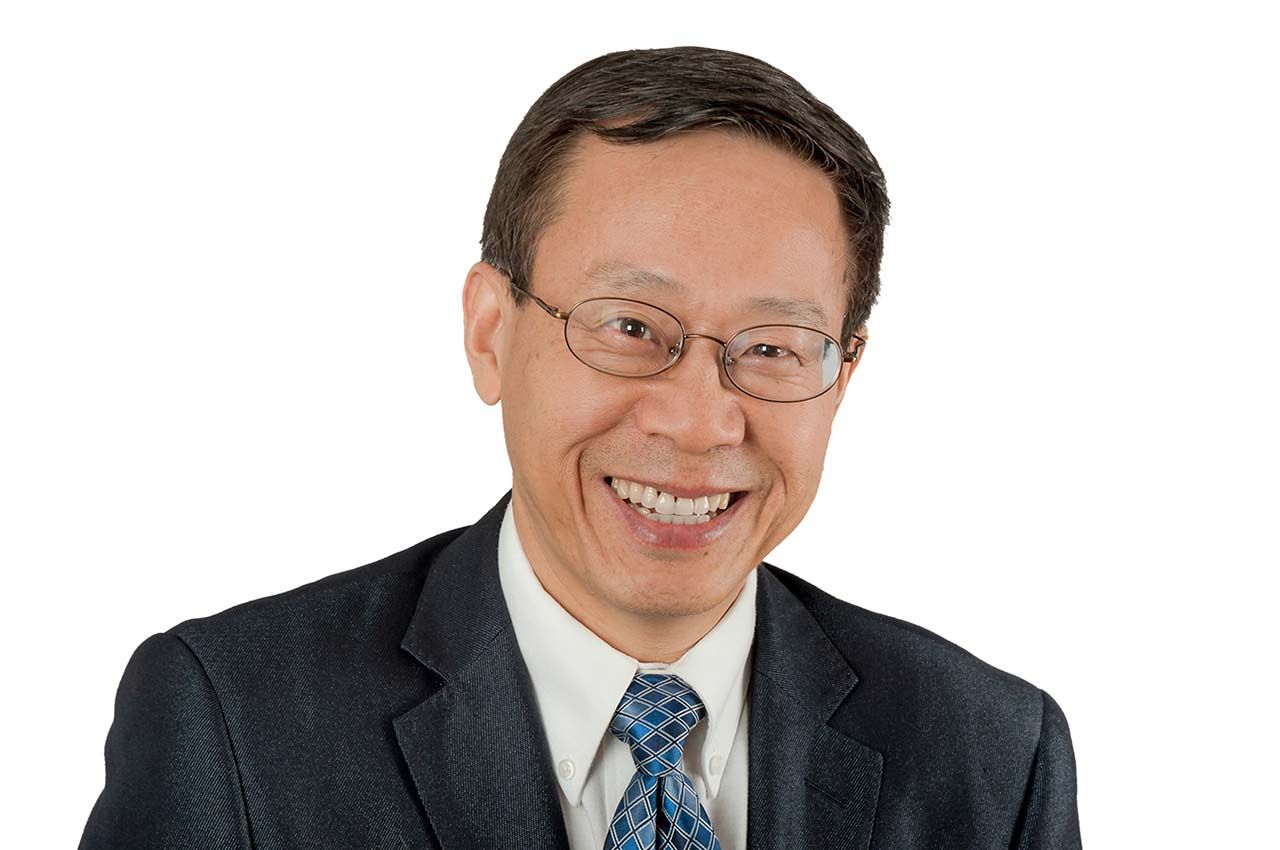 CHICAGO—January 17, 2023—Illinois Institute of Technology Professor of Civil and Architectural Engineering Gongkang Fu has received the Roy W. Crum Distinguished Service Award from the National Academy of Science’s Transportation Research Board (TRB).  The award is given annually to recognize outstanding achievements in the field of transportation research.

The board reviews a wide range of transportation modes including highway, railway, aviation, and more, and it considers a broad range of research contributions from construction and design, to legislation, to the psychology of driver safety and beyond.

Fu is one of just a few researchers in the history of the award to be recognized for contributions to structural engineering, and the TRB specifically acknowledged “his significant, innovative, visionary, and practical contributions to bridge engineering research.”

“I was so happy of course. It covers quite a long history of my work, and I’m glad that work was recognized,” he says. “It’s unusually significant.”

Fu’s longest overarching effort was the creation of a bridge deterioration model. The concept was later adopted and implemented state by state into national practices that help engineers assess and monitor the health of bridges as they age. He got the idea for the model in the early 1980s when, as a graduate student, he became interested in combining his knowledge of bridges with a mathematical modeling technique that he was learning in a course.

Fu’s other contributions to the field include evaluating the impact of heavy trucks on bridge infrastructure with methodologies that have been applied nationally, as well as other advances in bridge safety and reliability. Some of his work has been adopted into national specifications of bridge engineering.

Fu was also recently the recipient of the 2021 Ernest E. Howard Award and the 2020 Alfredo Ang Award on Risk Analysis and Management of Civil Infrastructure by the American Society of Civil Engineers.