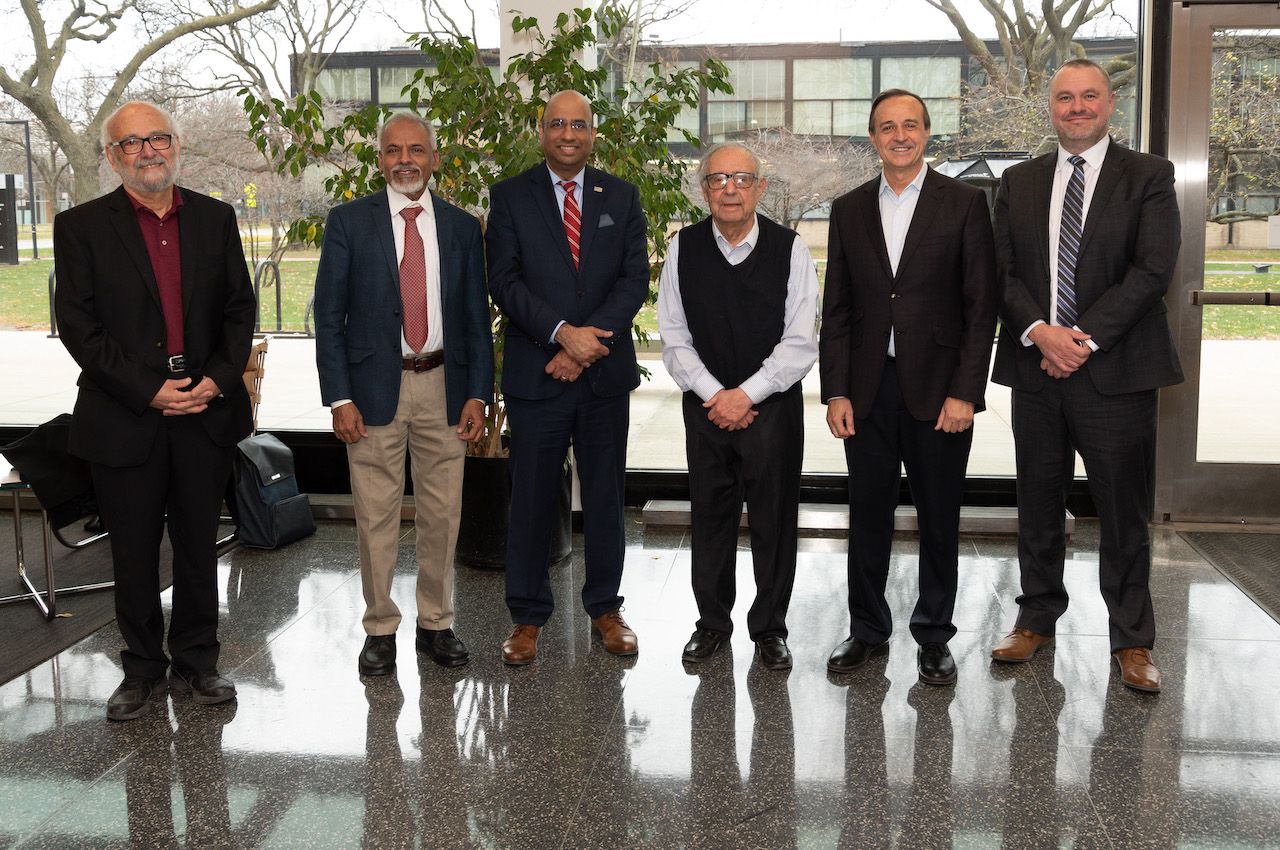 Illinois Institute of Technology’s Department of Mechanical, Materials, and Aerospace Engineering hosted the Nagib and Kalpakjian Annual Lecture on Turbulence and inducted Lois Graham (M.S. ME ’49, Ph.D. ME ’59) into the department’s Hall of Fame.

The lecture was given by Ivan Marusic, Redmond Barry Distinguished Professor in the Faculty of Engineering and Information Technology at the University of Melbourne. He highlighted the experimental measurements of drag reduction for systems with turbulent flow, which could be used to save energy in transportation systems such as airplanes, ships, and submarines.

Graham joined Illinois Tech as a graduate student, at which time she was recruited to teach in the department. She was the department’s first female faculty member, and she remained on the faculty for 39 years until her retirement.

Graham accomplished a number of ‘firsts’ throughout her career.

During her time at Illinois Tech, Graham encouraged countless students, and she started the Women in Science and Engineering and the Minorities in Engineering programs.

She taught thermal sciences, participated in the development of innovative programs, encouraged countless women and underrepresented students to join science and engineering, and served as assistant director of the department for 20 years.

Graham was the first woman to become a fellow of the American Society of Heating, Refrigerating, and Air-Conditioning Engineers, honoring her for her contributions to education in thermodynamics and cryogenics. 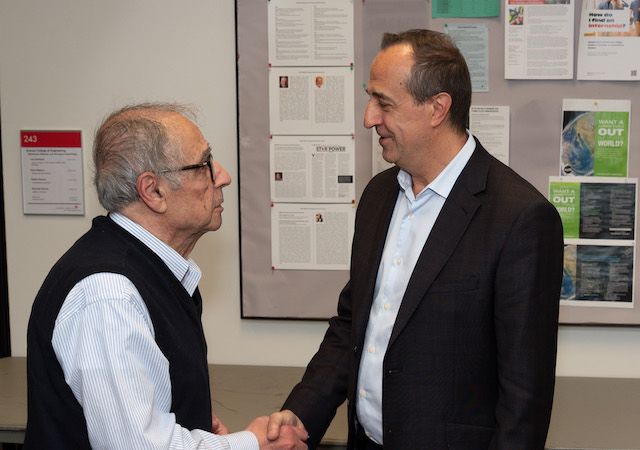