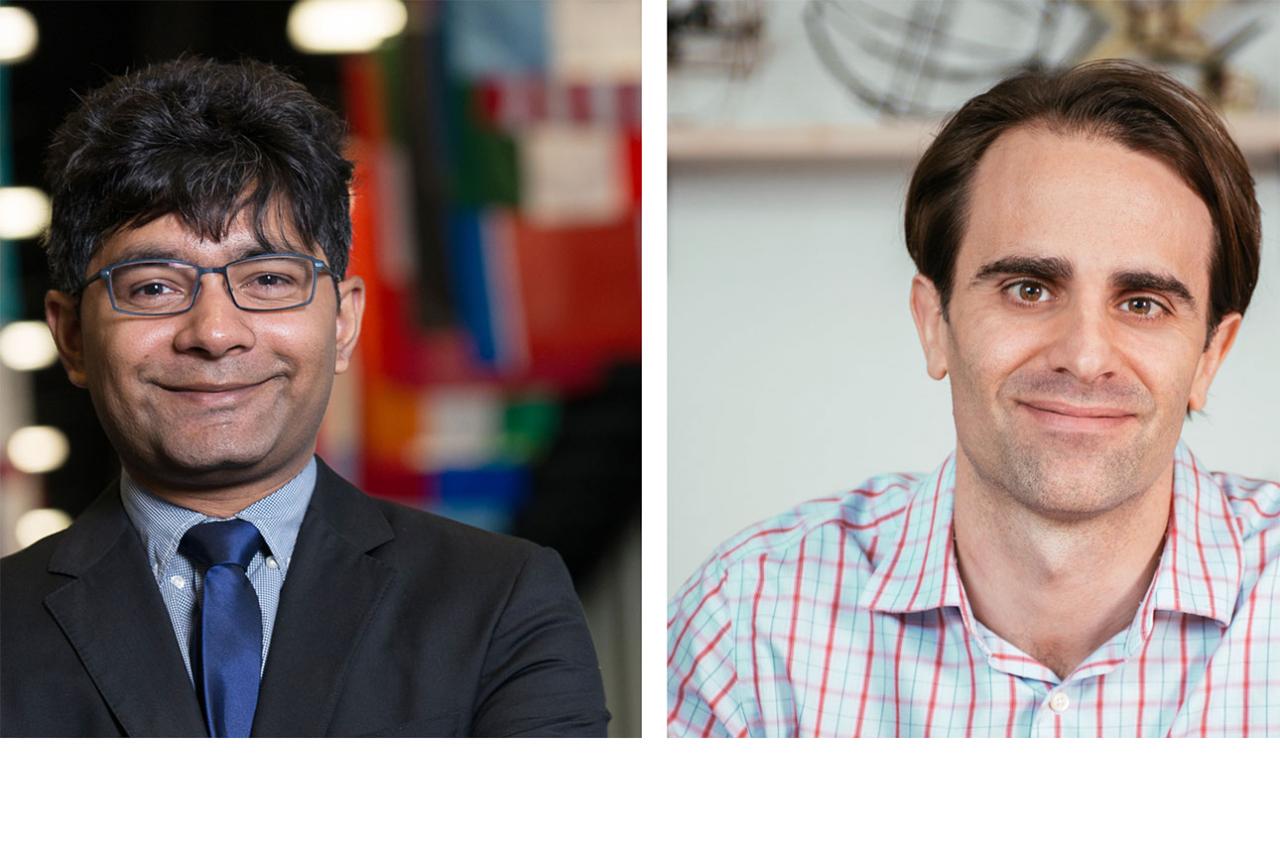 Matthew Spenko and Ankit Srivastava, associate professors in Illinois Tech’s Department of Mechanical, Materials, and Aerospace Engineering, were awarded a $2 million, four-year grant to develop the framework to understand the modeling, sensing, control, design, and fabrication of a new class of soft robots.

The grant was awarded through the National Science Foundation’s Emerging Frontiers in Research and Innovation Continuum, Compliant, and Configurable Soft Robotics Engineering program. Spenko and Srivastava are working in conjunction with Heinrich Jaeger and Arvind Murugan of the University of Chicago physics department.

“Soft robotics is a relatively new field with immense potential,” says Spenko. “With this grant, our group will be able to help build the foundation for designing, modeling, and controlling these types of systems.”

Most soft robots eschew the rigid links of traditional robots in favor of compliant structures. In contrast, the robot designed in this work has its “softness” emerge from the interactions among granular material encased in a flexible membrane.

The concept is best visualized by considering an amoeba, in which an outer membrane loosely encapsulates a set of internal components. By allowing components on the periphery of the membrane to be active “sub-robots,” much like the cilia on the periphery of a paramecium, the overall structure can move and deform like a boundary-constrained robotic swarm. Additionally, to manipulate objects and exert large forces on the environment, the robot will have the unique ability to jam. Jamming occurs when particles become packed so closely that instead of flowing past each other (like coffee grounds in a can) they form a solid (like coffee grounds in a vacuum-packed bag).

The results of this work may offer several advantages over traditional robots, including the ability to better conform to objects, to physically interact with other soft structures such as animal tissue, and to locomote in unstructured environments. This work could positively impact several national needs, including the need to provide inherently safe robots that work with or alongside humans to greatly improve United States manufacturing competitiveness. 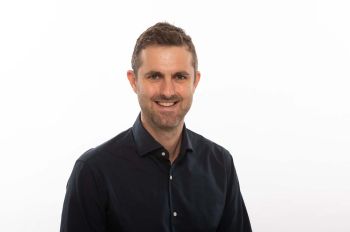