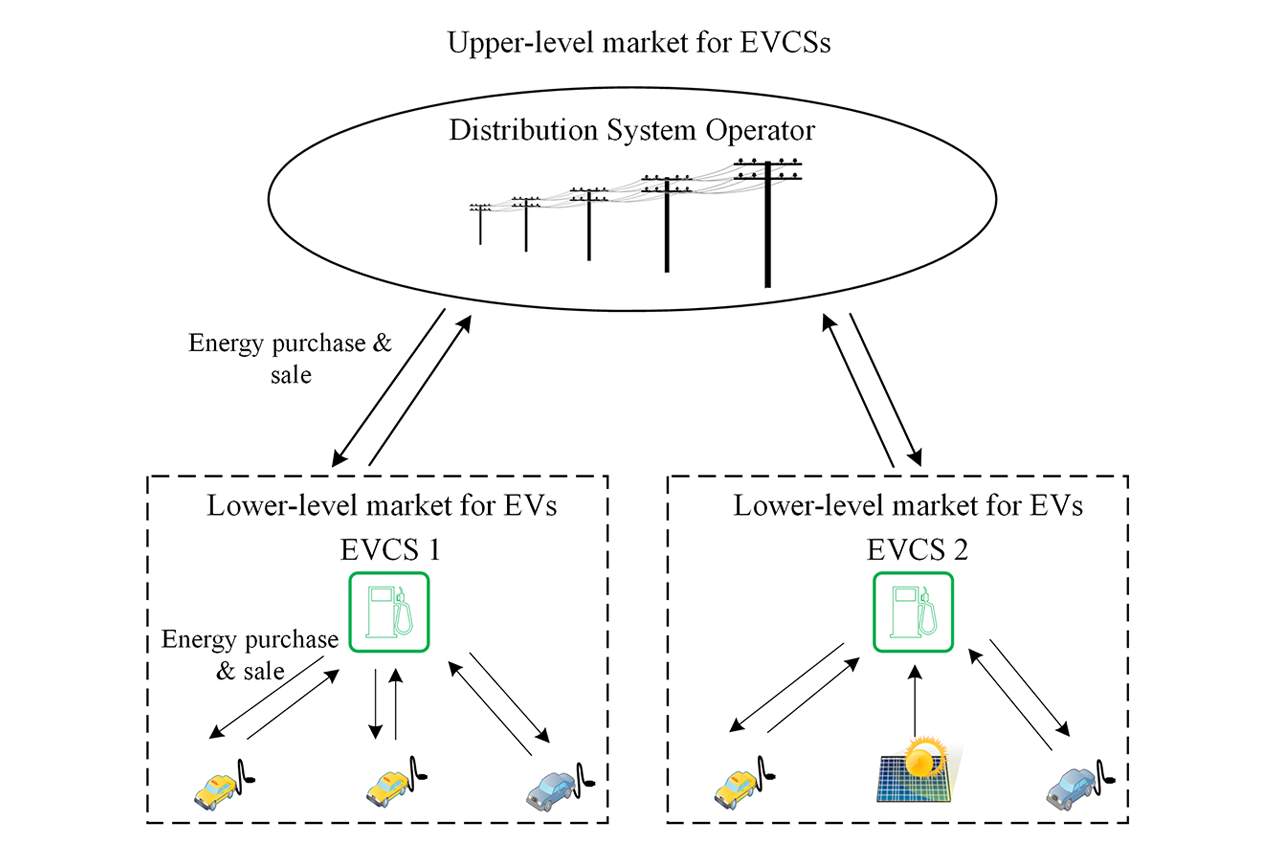 Larissa Affolabi (M.Eng. Energy Systems ’19, Ph.D. EE Student) has received the 2021 Starr/Fieldhouse Research Fellowship and 2021 Dr. Bhakta B. & Sushama Rath Endowed Research Award for her research with Distinguished Bodine Chair Professor Mohammad Shahidepour that is taking an innovative approach to electrifying transportation by looking at how to make the development of charging stations for electric vehicles efficient and economically competitive.

Affolabi, who is a student in the Department of Electrical and Computer Engineering, says she’s drawn to working with electric vehicles because of the environmental benefit that moving away from gas combustion engines will have on climate change and energy sustainability. As a power systems engineer, she says, it’s also just an intriguing problem to try to solve: how can the electrical grid support large-scale electrified transport?

Her current research project considers this question using a market-based approach, but with a twist that makes it stand out from most other work in the field—by looking at the benefits of facilitating buying and selling energy directly between customers. Affolabi says this approach is also beneficial for long-term energy sustainability, promoting the use of renewable energy sources at charging stations.

For the Starr/Fieldhouse Research Fellowship, her project was considered especially competitive because of its connections to existing collaborations with ComEd on optimizing locations for electric vehicle charging stations and the potential for future collaboration with Argonne National Laboratory. The fellowship carries a monetary award of $15,500 that Affolabi says will go toward her tuition.

“Sometimes, especially in a Ph.D. program, when the model is not working or the code is not running and things are just not working the way you want you can start to doubt yourself, so receiving these awards really shows me that I do have the potential and that I can contribute to the research community,” says Affolabi.

The Dr. Bhakta B. & Sushama Rath Endowed Research Award, established in 2017 by alumnus and award-winning materials science and engineering researcher Bhakta B. Rath (Ph.D. ’63),  “recognizes a graduate student in Armour College whose research stands to significantly contribute to our knowledge in engineering, has the potential for significant societal impact on technology, particularly in the U.S.A., and that seeks to address an issue or fulfill a need that has been widely acknowledged by industry experts.”

It includes a monetary award of $2,870 that Affolabi says she will split between donating to Charity: water, a nonprofit organization bringing clean and safe water to people in developing countries, and future travel plans.

“We are indebted to Dr. Bhakta Rath for establishing this award in the Armour College of Engineering to recognize research innovation and excellence amongst our graduate students, particularly those efforts that are likely to have a direct impact on United States industry and society,” says Carol and Ed Kaplan Dean of Armour College of Engineering Kenneth Christensen. “Larissa Affolabi’s research in operation and security of electric power distribution systems fits this vision beautifully, particularly through sustained collaborations with ComEd.” 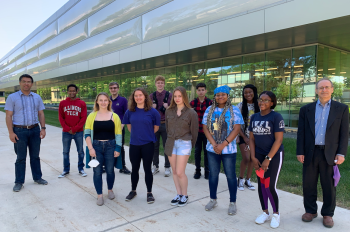