The Fundamental Transport Theory That Began at Illinois Tech 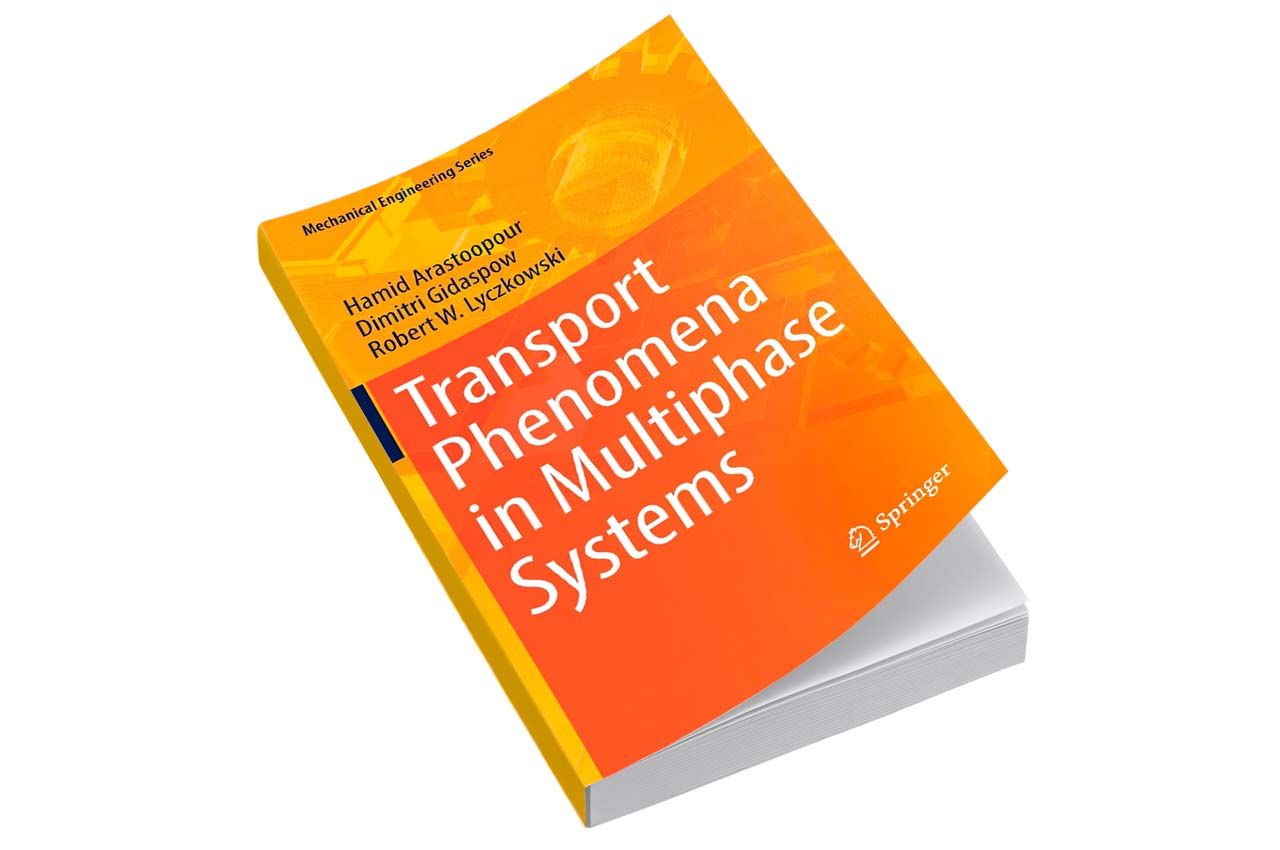 A new textbook showcases Illinois Institute of Technology’s engineering innovation in the field of multiphase transport.

While equations for how gas moves or how liquid moves have been explored and developed over several centuries, these theories can’t be directly applied to describe the simultaneous flow of gas, liquid, and solid particles.

During the past several decades, Illinois Tech faculty, students, and alumni have pioneered in theory, modeling, and computation of multiphase transport problems, including fluidization, which have found use in a vast range of applications, from blood flow analysis and pharmaceutical manufacturing to carbon capture and wind turbine performance.

To encourage more researchers to apply this knowledge to their own work and educate future engineers in this state-of-the-art modeling technique, the mathematical theory and computational approach have now been laid out as a Springer textbook, Transport Phenomena in Multiphase Systems, authored by Arastoopour and his long-time collaborators Distinguished Professor Emeritus in the Department of Chemical and Biological Engineering Dimitri Gidaspow (Ph.D. GT ’62) and Robert W. Lyczkowski (M.S. GE ’66, Ph.D. GT ’70).

The three authors represent a combination of more than a century of experience.

“This book demonstrates the legacy of decades of Illinois Tech leadership in research and education in fluidization, particle technology, and computational multiphase transport systems,” says Arastoopour.

The book provides an emphasis on teaching the basic equations describing multiphase transport, how they arise from other theories, and how they can be applied to industrially important multiphase processes, such as energy conversion, carbon capture, pharmaceutical production, and polymerization processes.

Additional Illinois Tech alumni involved in the project include WISER Assistant Director and Program Outreach Manager Margaret M. Murphy (M.S. TCID ’99), who served as editor of the textbook, and Director of the Volcanoes Department at the Istituto Nazionale di Geofisica Vulcanologia Augusto Neri (Ph.D. CHE ’98), who contributed to a chapter of the book. 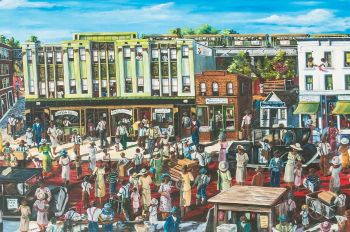