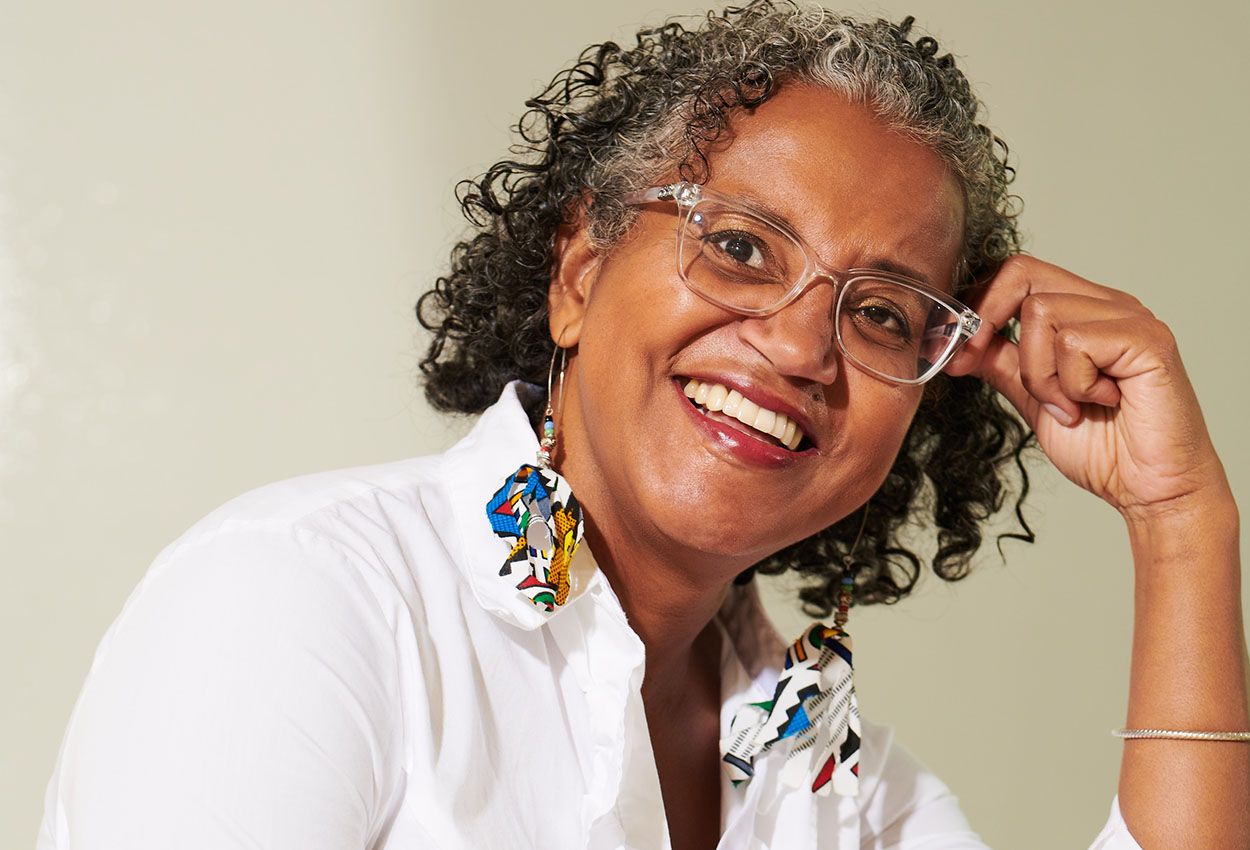 CHICAGO—Community Food Mobilization in Chicago (CFMOB), a group of community organizations, civic partners, and academic researchers led by Illinois Institute of Technology Associate Professor Weslynne Ashton, has been awarded a 2022 Civic Innovation Challenge (CIVIC) planning grant of $50,000 from the National Science Foundation to develop procurement models that can break down barriers and open up more opportunities for small producers and producers of color to participate in the food supply chain. This award also makes the group eligible to compete in early 2023 for a $1 million implementation grant in the next phase of the challenge.

Ashton holds dual appointments at the university’s Stuart School of Business and Institute of Design, where she co-leads the Food Systems Action Lab. As part of her work focused on the circular economy and on increasing sustainability and equity in urban food systems, she is a member of a national network of researchers engaged in a major NSF-supported project to reduce wasted food—Multiscale Resilient, Equitable, and Circular Innovations with Partnership and Education Synergies (RECIPES) for Sustainable Food Systems.

The CIVIC planning grant supports efforts by CFMOB the group’s work to advance racial equity, sustainability, and resilience in the local food system. The team will explore pathways for urban Black, Indigenous, and People of Color (BIPOC) farmers and other small, local food producers in the Chicago region to self-determine their participation in the city’s foodshed, including becoming suppliers to large, institutional buyers of food, such as public schools.

According to Ashton and her colleagues, these pathways, or “Good Food” public procurement policies, are being impeded in the Chicago area by differences in values and visions among diverse stakeholders, mismatches in the volumes and types of food products available versus those being purchased, and inflexibility of current procurement channels.

The CFMOB project aims to develop procurement models with three institutions in Chicago and Cook County that can break down those barriers and open up more opportunities for small producers and producers of color to feed local communities and participate in the food supply chain.

“Our overall vision is to make the food system really reflect the people who are part of it,” says Ashton. “That means what kinds of food are produced, including culturally affirming foods, how and where food is produced, how people are involved—as entrepreneurs, workers in the food chain, as buyers and eaters—and what is done with wasted food.”

Ashton and her research colleagues have examined models of food hubs, which help small and mid-sized producers distribute and market their food products more widely, and they have surveyed more than 200 farmers in the Chicago region. “We also have gathered and analyzed data from several of the Chicago and Cook County institutions regarding their food purchases in order to help identify how food hubs might help bridge this gap between small producers and large, institutional buyers,” she says.

CIVIC is a multi-agency, federal government research and action competition designed to support collaboration between civic and community partners and academic researchers on pilot projects that address community-identified issues and that have the potential to produce scalable, sustainable solutions that can be adapted for use in other communities. The 2022 challenge awards funds for projects focused in either of two areas: adapting to climate change or building resource and service equity within communities.

Grants are awarded by CIVIC in two stages—planning and implementation. The Chicago group led by Ashton is among 56 teams nationally that have received the $50,000 Stage 1 planning grants in 2022 to support development of their partnerships, pilot projects, and Stage 2 proposals. In early 2023 some of the current awardees will be selected to receive Stage 2 grants of $1 million for one year to implement their pilot projects. 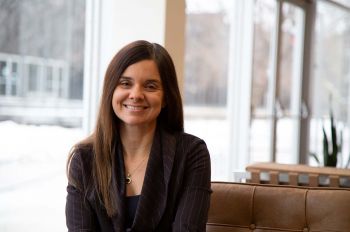 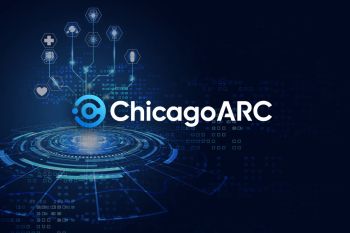