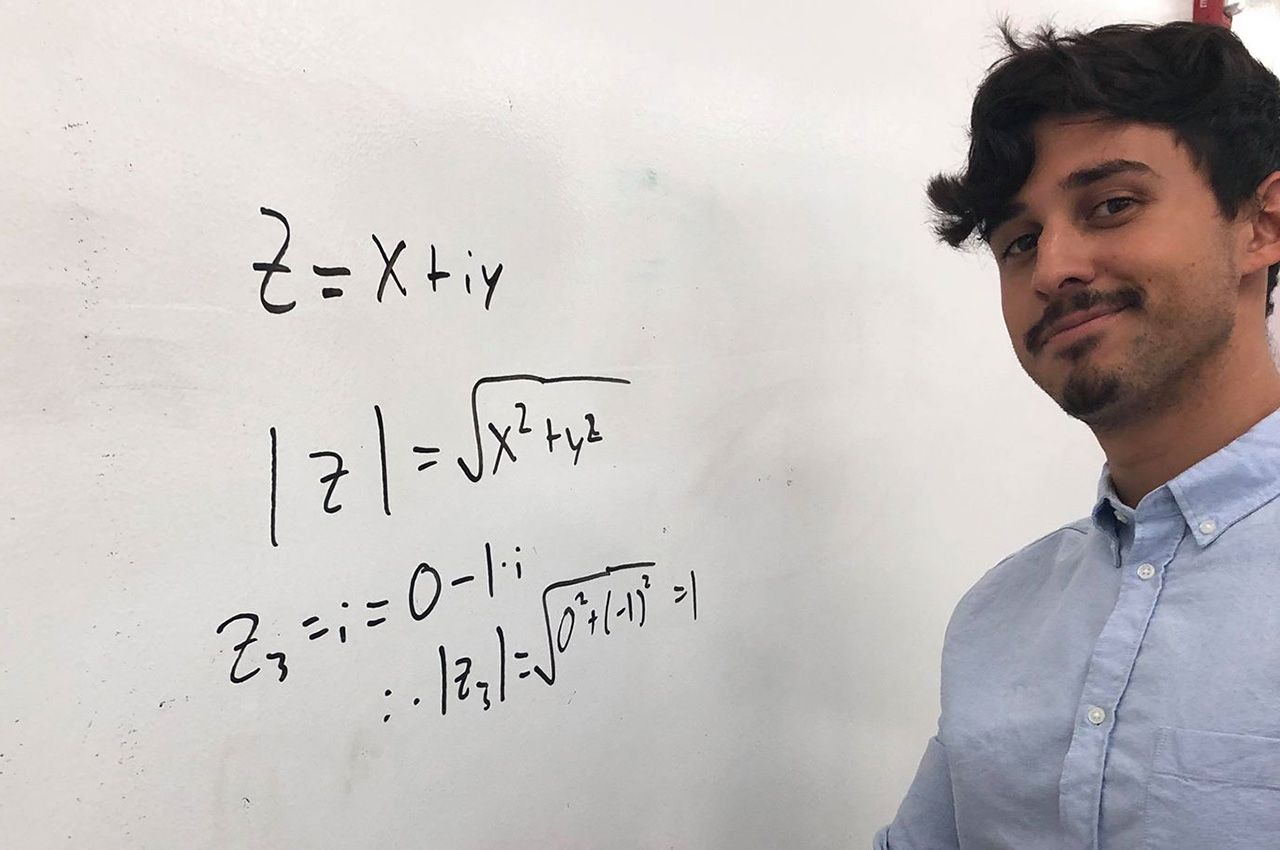 The Department of Mechanical, Materials, and Aerospace Engineering at Illinois Institute of Technology has selected Esteban Lopez (ME ’20, M.S. MAE 1st Year) as the recipient of its Thomas and Josette Morel Graduate Fellowship, which honors distinguished former MMAE Emeritus Professors Andrew A. Fejer, Mark V. Morkovin, and T. Paul Torda.

The Morel fellowship supports graduate students who are pursuing research-based master’s and doctoral degrees in the fields of mechanical, materials, and aerospace engineering. This award was developed to promote diversity among doctoral students and to increase academic opportunities for underrepresented minority engineering students.

Lopez is motivated to pursue a graduate degree because he would like to “return to the roots” of why he was initially drawn to a career in the STEM (science, technology, engineering, mathematics) disciplines. In particular, Lopez says that a master’s degree—and specifically, research—offers him the opportunity for growth in the following areas: development of technical skills in coding and analyzing problems from a theoretical perspective, and the critical thinking skills needed to seek and implement novel solutions to problems.

He will be advancing his research in machine learning “using a soft-robotic concept called a ‘jamming and morphing of enabled bot array.’” Under the direction of Associate Professor of Mechanical and Aerospace Engineering Ankit Srivastava, Lopez is investigating the use of machine learning as a control method for this soft-robotic concept, which results in a range of maneuvers including coordinating movements, tunneling, and, eventually, grasping objects.

He is also interested in gaining a deeper understanding of the mechanics of solids and dynamics.

“The brief exposure I have of these subjects, both from a practical standpoint in the field of mass manufacturing and small-component machining, and the mathematical analysis of stresses from courses such as MMAE 530, 532, and 563, have shown me how rich solid mechanics and material problems are,” says Lopez. “They are relatable and vital to the daily structures and products that exist around us.”

Lopez adds that “I am hoping to develop problem-solving expertise. Previous engineering positions have taught me that the best engineers are great, in part for their ability to decompose a problem into manageable components, a skill I have yet to fully develop.”

Since his recent commencement from Illinois Tech, Lopez has been actively involved in the university’s Society of Hispanic Professional Engineers and plans to give back to the Latinx community through his knowledge, resources, and time. He shares, “The Latinx community is a core of who I am, and I am honored that I can be a trailblazer for them—being an example of how to not only pursue a bachelor’s degree but a graduate one as well.”

After completing his master’s program, Lopez says that he will either pursue a doctoral degree or re-enter the industry as a much stronger engineer who is better prepared and qualified to answer today’s pressing engineering problems.

He adds, “Illinois Tech’s MMAE department has a fantastic graduate program that prepares its students to not only be excellent engineers entering whichever career they choose, but astute thinkers able to analyze novel problems and situations in the engineering discipline.”

The Thomas and Josette Morel Graduate Fellowship was created to honor the remarkable legacy of the following deceased faculty members who dedicated their careers to enhancing engineering education and pioneering the future of aerospace research:

Fejer was an expert in turbomachinery, wind engineering, and served as a former chair of the MMAE department while advancing research in flight, skyscrapers microclimates, and jet engine design. “During his 20-year tenure, the department became a world leader in fluid mechanics,” says Hassan M. Nagib (MAE ’68, M.S. ’69, Ph.D. ’72), John T. Rettaliata Endowed Professor of Mechanical and Aerospace Engineering. Fejer received his doctoral degree from the Graduate Aerospace Laboratories of the California Institute of Technology under the direction of internationally renowned scientist Theodore von Karman.

Similarly, Morkovin, a member of the National Academy of Engineering, had established a strong reputation as an expert in the areas of transition and turbulence, and devoted his life to understanding the pertinence of fluid dynamics to the aerospace industry. While at Bell Aircraft Corporation he participated in the design of the X-1, the first airplane to fly faster than the speed of sound. Piloted by United States Air Force Captain Charles E. “Chuck” Yeager, the X-1 reached a speed of 1,127 kilometers (700 miles) per hour.

Along with colleagues, Torda and Thomas Morel (M.S. ME ’69, Ph.D. ’72) designed the Blue Flame racing vehicle that broke the land speed record, which they held on to for decades.

Read Illinois Tech Magazine to learn more about the accomplishments of Morel in “The Blue Flame: Team Profiles;” Morkovin and Fejer in “Reaping the Research Wind;” and Torda and Morel in “It Was One Gas of a Ride, Baby: The Blue Flame.” 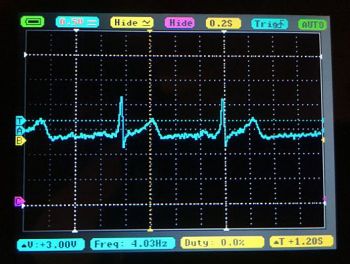