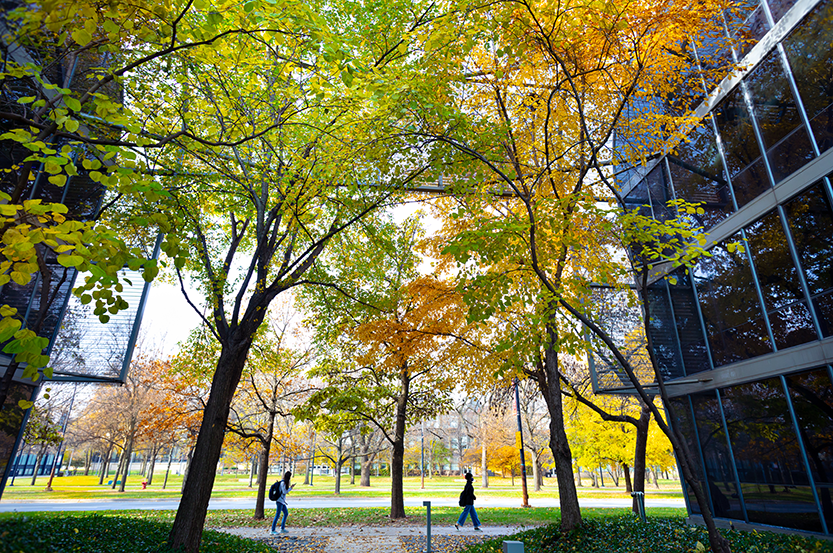 “One of America’s Most Beautiful College Campuses”

Illinois Tech's Mies Campus represents the best of Chicago living: inspiring architecture, gorgeous views of downtown Chicago, tree-lined pathways, and convenient access to Lake Michigan (less than a mile away). An architectural gem just minutes from downtown, the campus' many accolades include recognition as one of the 200 most important works of architecture in the United States by the American Institute of Architects. Named after famed Modernist architect and longtime head of the university’s architecture program Ludwig Mies van der Rohe, it is home to the world’s largest collection of Mies-designed buildings in the world.

Located in the historic Bronzeville neighborhood, Mies Campus quickly connects you with one of the fastest-growing tech hubs in the U.S. via the Red Line “L” and Green Line elevated “L” train, the Metra Rock Island line trains, Chicago Transit Authority buses, Divvy bikes, and much more. 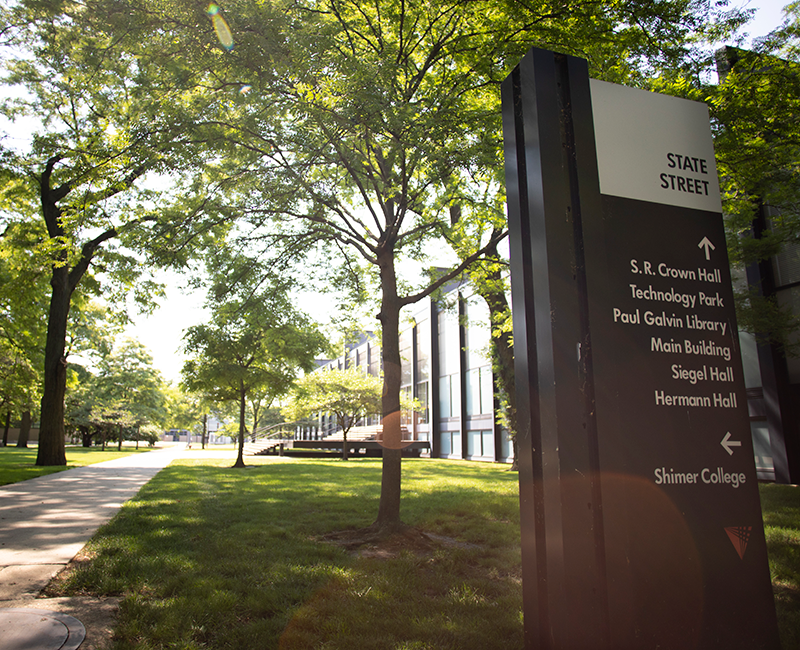 Check out the buildings—including those with lasting legacies and those recently renovated to better accommodate our students—where classes are held, research is done, and that serve as hubs for academic life at Illinois Tech. 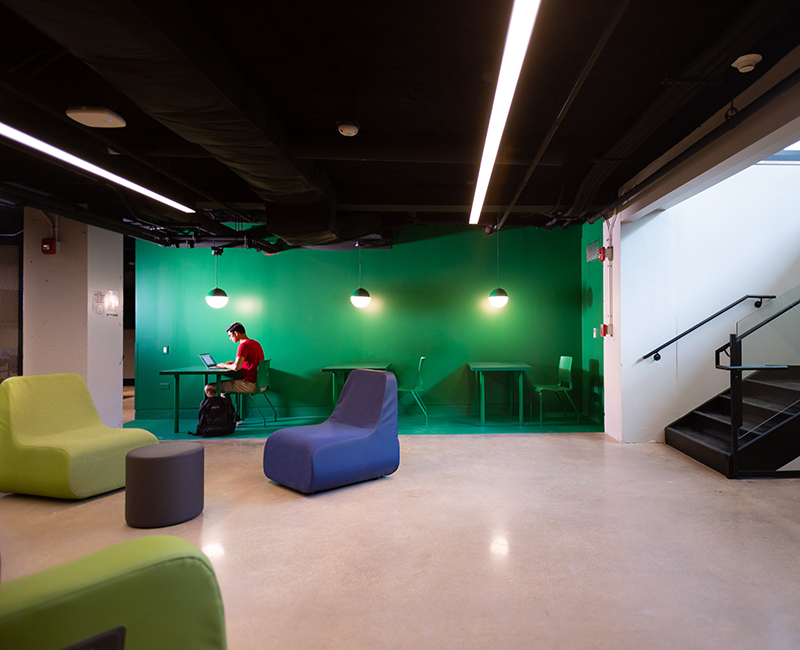 Whether it’s in “one of the coolest dorms in the nation,” in a modernized revitalization of an original Mies-designed residence hall, or in one of the seven fraternity and sorority houses, living on campus at Illinois Tech is a unique and unforgettable experience. 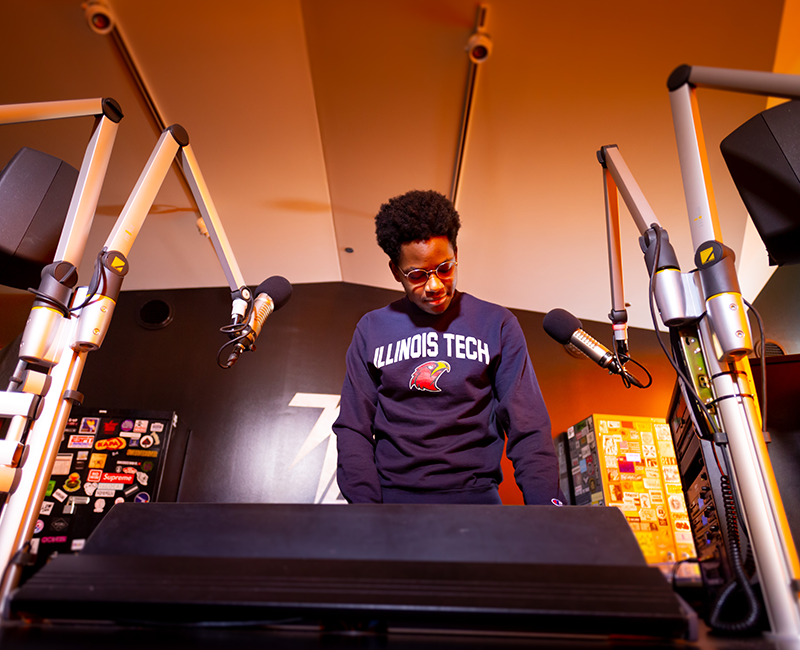 From its 120-acre campus that is on the National Register of Historic Places, to a subterranean student hangout, to a campus center that serves a crossroads of student life, Illinois Tech offers a multitude of ways to escape the everyday grind. 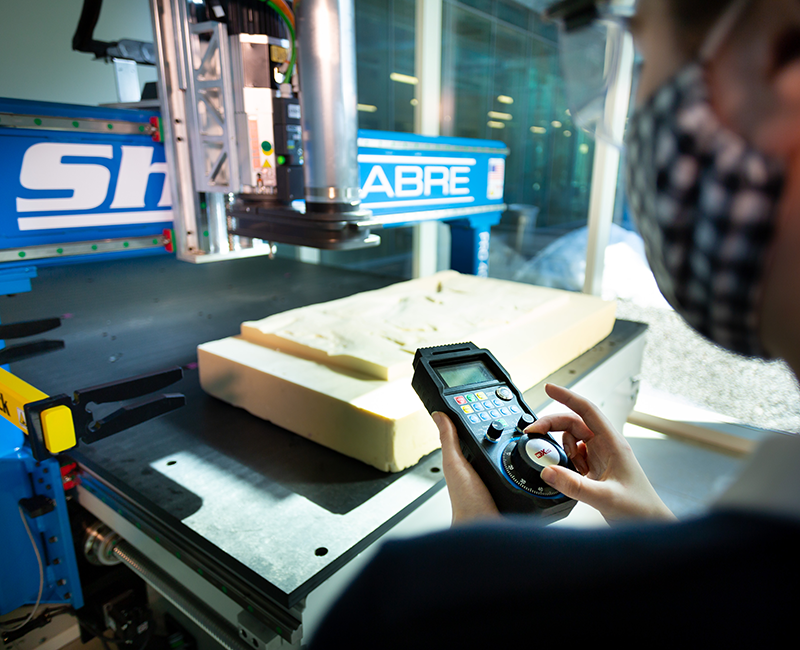 Innovation is what Illinois Tech does, whether that’s through our one-of-a-kind Elevate program, our home for entrepreneurial endeavors, or our maker spaces.